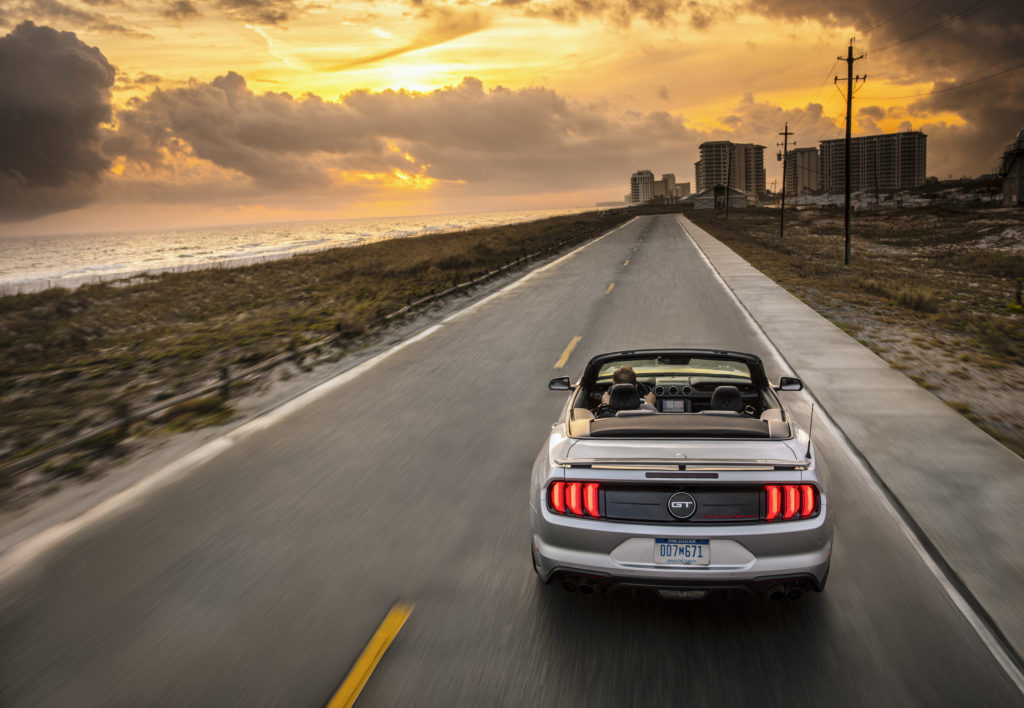 When Mustang first hit the streets in 1964, owners clubs sprang up around the country, with many regional dealers creating their own personalised pony car designs. One, inspired by the 1967 Shelby GT notchback coupe prototype, came to be called the California Special.

That original version featured blacked-out grille, foglamps and a side racing stripe that ended ahead of a new rear fender scoop. It wore a Shelby-inspired spoiler, custom tail-lamps and twist-lock hood fasteners. Impressed, Ford put a limited number of California Special cars into production for 1968. Before long, the California Special had joined the ranks of Shelby, Boss and Mach 1 special-edition Mustangs.

Today, the 2019 California Special for Mustang GT is a visual standout, featuring a trademark fading stripe that traces from the 5.0 side badge to the rear fender scoop. A signature California Special badge with Ebony Black and Race Red script adorns the trunk lid. At the front, the car follows the blacked-out open grille and picks up the Mustang Performance Pack 1 splitter. The California Special wears unique five-spoke painted machined wheels. 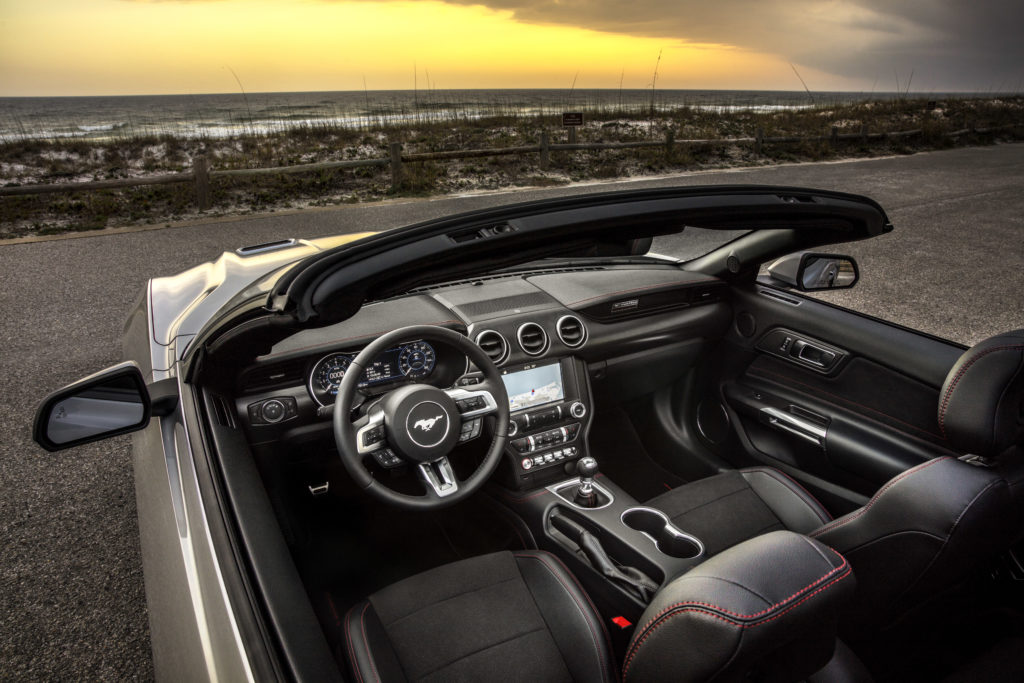 Read about a Melbourne driving holiday in a Ford Mustang GT Convertible.