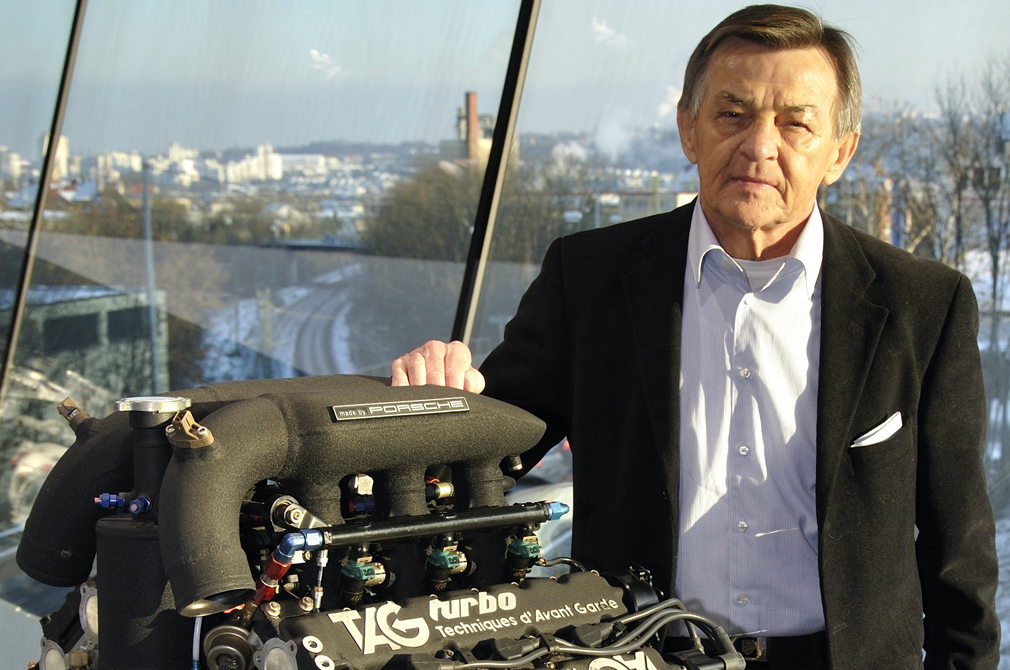 Hans Mezger next to the Formula One TAG turbo engine.

Dr. Hans Mezger has passed away at the age of 90.

The legendary engineer was responsible for the development of the Porsche 911’s air-cooled, 6-cylinder boxer engine as well as the construction of the 917 racecar and its 12-cylinder engine, and the TAG Turbo Formula 1 engine.

Mezger joined Porsche shortly after graduating from the University of Stuttgart.

His career at the then tiny Zuffenhausen sports car manufacturer eventually grew to include designing the world-famous “Mezger engine” for the 901 and 911 in the early 1960s. Hans Mezger was responsible for the construction of the 917 and its 12-cylinder engine.

In 1965, Mezger was promoted to head of the department for racecar design initiated by Ferdinand Piech. This department was the key to a new quality and dynamism in motorsport for Porsche.

He was involved in the development of the 1.5-litre 8-cylinder Type 753 as well as the corresponding chassis of the 804.

In 1968, Porsche once again relied on the skill of Hans Mezger for the development of the 917 and its 12-cylinder engine. The car dominated at Le Mans and in the World Sportscar Championship in 1970 and 1971. 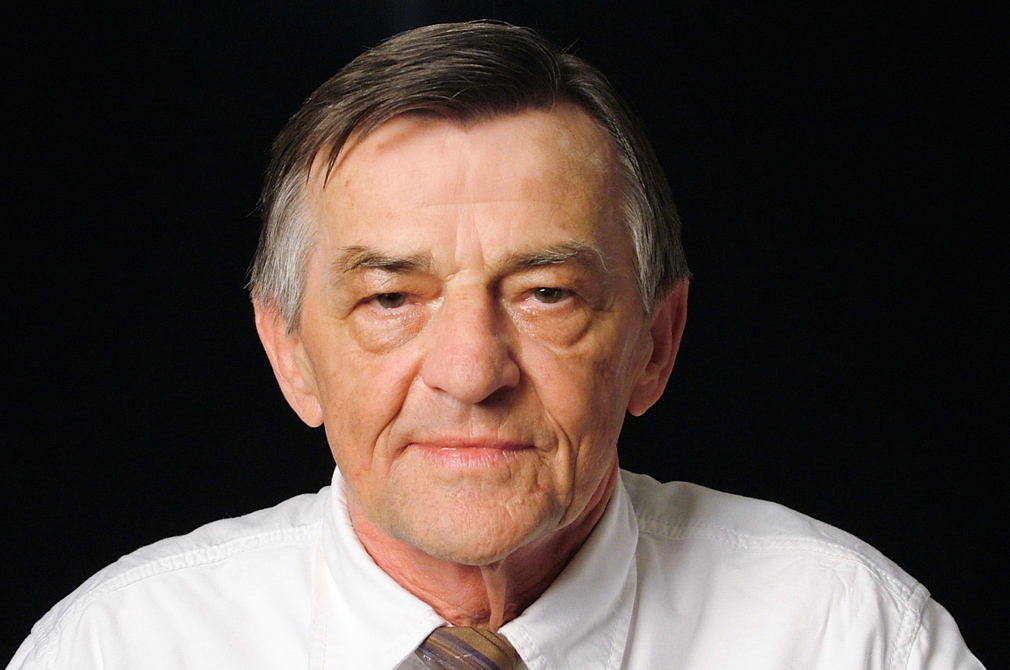 But perhaps the most outstanding project took off in 1981, when Porsche was selected to develop a turbocharged  Formula 1 engine for Ron Dennis and his McLaren racing team.

Hans Mezger was the creative mastermind behind the TAG turbo 1.5-litre V6 engine with an 80-degree bank angle, which would later produce close to 1,000bhp

Click here for our review of the Porsche 911 GT3 RS, one of the cars with a Mezger engine