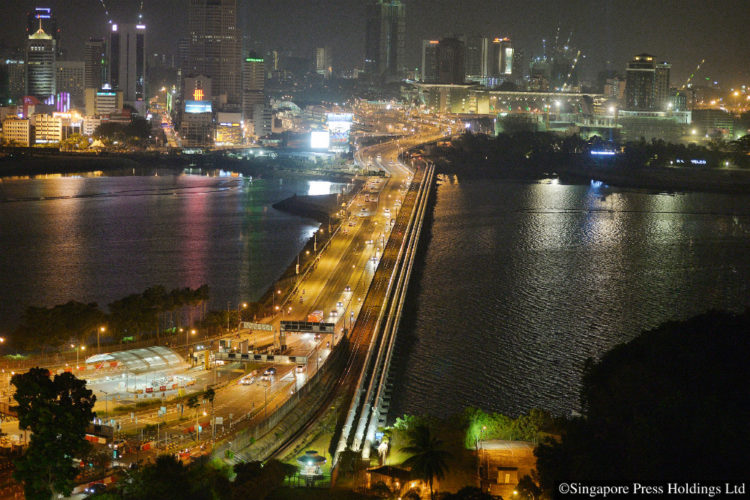 The Immigration & Checkpoints Authority (ICA) has advised travellers to expect delays while commuting via the Woodlands and Tuas checkpoints over the coming Good Friday long weekend.

Traffic is expected to be heavy from Thursday (April 13) to Sunday, it said in an advisory on Tuesday.

ICA urged motorists to check the traffic situation at both checkpoints through the Land Transport Authority’s Expressway Monitoring & Advisory System before embarking on their journey.

It also reminded travellers that security remains its top priority against any threats to Singapore, with the BioScreen system implemented at the passenger halls to capture the thumbprints of travellers.

“With security checks, traffic build-up is inevitable, especially when a large number of travellers use the checkpoints at the same time,” ICA added.

“To avoid a surge of travellers and vehicles seeking clearance at the land checkpoints, travellers are advised to adjust their travel plans if possible.”

Travellers should also ensure that they are using their own passports with a remaining validity of six months or more before setting off on their journey.

According to ICA, there have been instances of Singaporeans presenting wrong passports or passports which have been reported lost for immigration clearance.