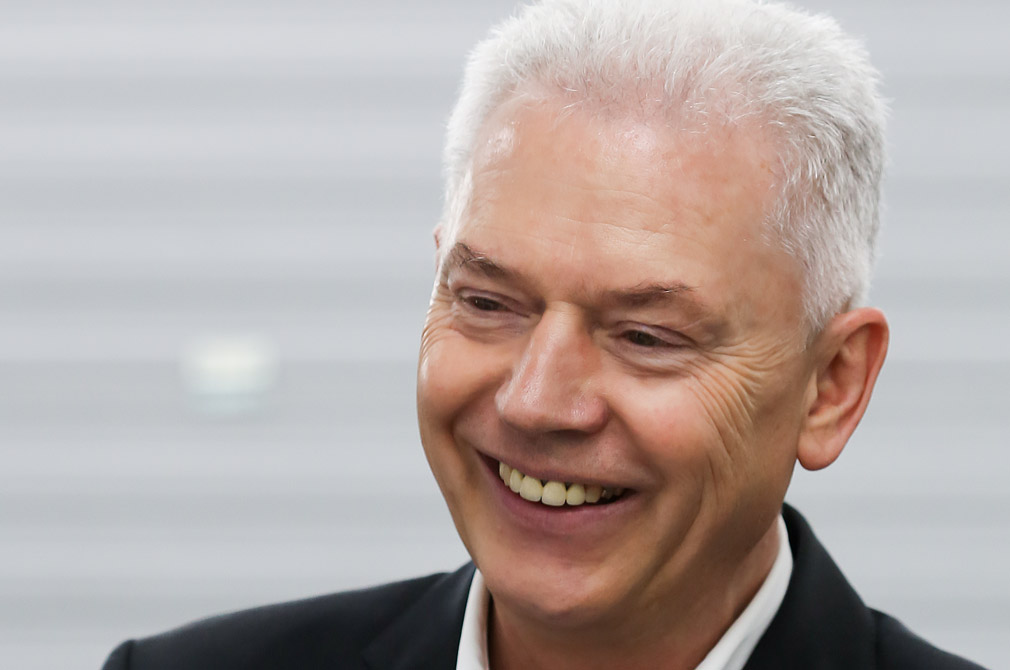 Albert Biermann, president and head of Hyundai’s research and development division, has retired from his post.

The German initially joined the Korean carmaker in April 2015 as its Head of Vehicle Test & High Performance Development, after being at BMW since 1983. The last position he held at the latter was Vice President Engineering BMW M Automobiles and BMW Individual.

After moving to Hyundai, Biermann was based at its R&D Centre in Namyang, South Korea, where he led the development of new Hyundai, Genesis and Kia models.

He also oversaw engineering projects related to ride, safety, handling and reliability, as well as the mitigation of NVH.

In addition, Biermann played a key role in the establishment of Hyundai N, the carmaker’s performance sub-brand. The results of these efforts include the Hyundai i30 N and Kia Stinger. 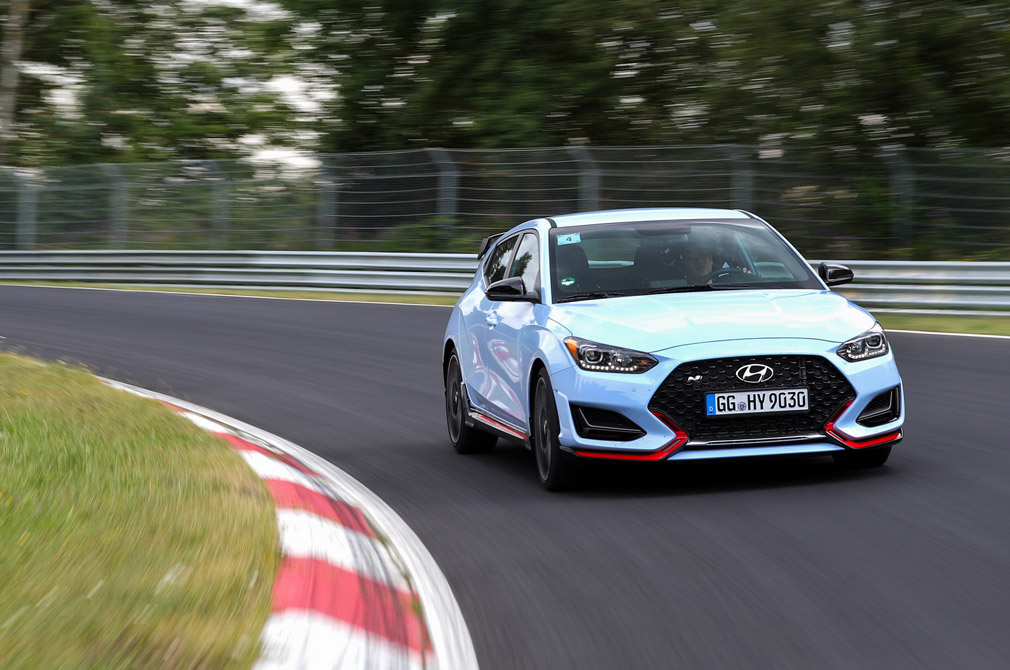 After stepping down from his post, Biermann will continue to act as an Executive Technical Advisor for the Hyundai Group based in Europe.

In this role, Biermann will advise Hyundai on the development of new products and on future technologies, including UAM, robotics and hydrogen fuel cells.

He will also support the development of the electrification of performance vehicles, and is expected to pass on his knowledge at Hyundai Motor Europe Technical Center.

We review the i30 N here
Click here for our Kia Stinger 3.3 review