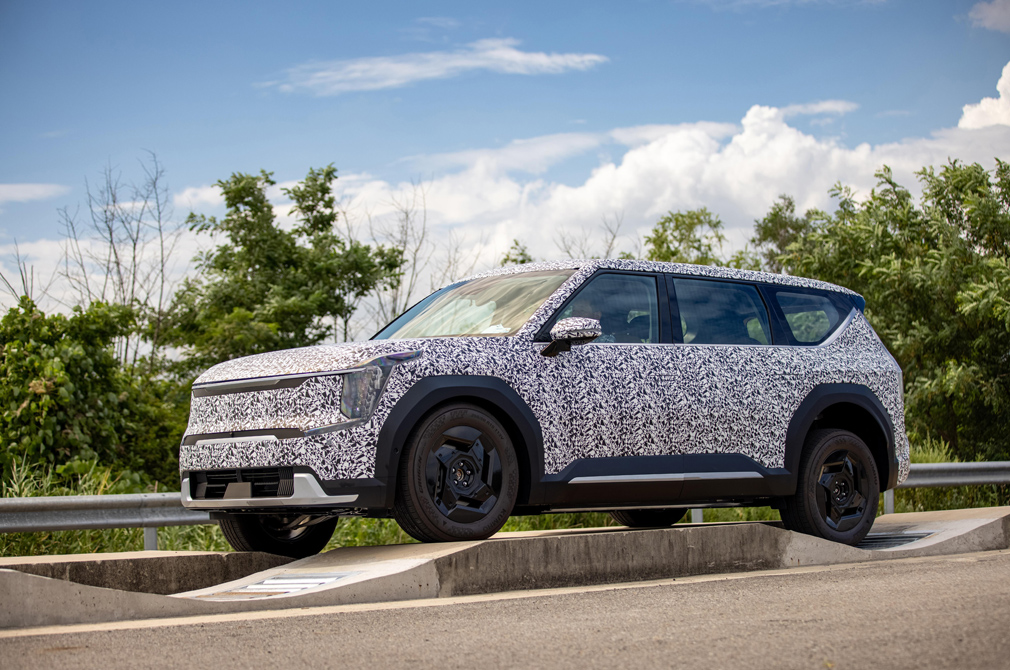 If that concept got you thinking about getting a large SUV, here’s good news: The carmaker has confirmed that the series production EV9 will make its global debut in Q1 2023.

Kia says the EV9 has undergone a total of 44 months of final intensive testing at its Namyang R&D centre in South Korea.

Said test regime is designed to extract maximum durability from the vehicle.

The EV9 is said to have undergone a gruelling verification programme that includes a four-wheel-drive climbing hill and a rough terrain track, along with a deep-water wading test.

The SUV has also been put through a testing regimen in locations around the world.

From the images of the camouflaged car, it looks like the production version has retained the concept model’s interesting headlight design and sharply rising window line from the C-pillar to the tailgate. 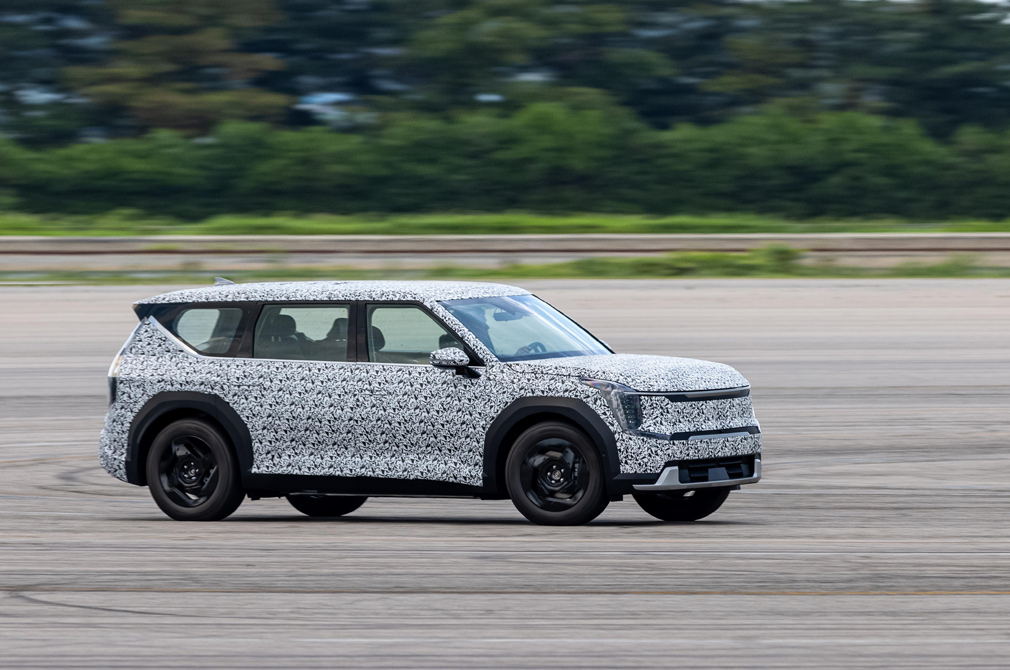 The new all-electric SUV will serve as the brand’s new flagship model. Kia claims that it will revolutionise the large electric SUV segment, and affirm its leadership in sustainable electric mobility.

Looks like buyers can expect quite a lot then.

Should you get this, or the yet-to-be-revealed all-electric Range Rover?