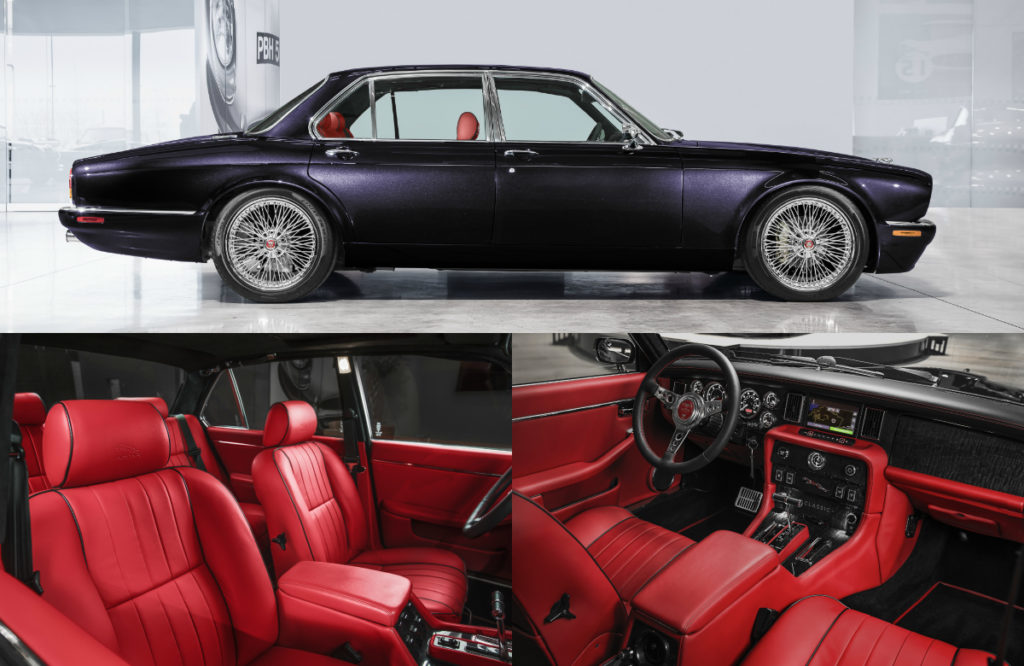 The bespoke commission is a collaboration between Nicko, the expert engineers and craftsmen at Jaguar Land Rover Classic Works in Coventry, and Jaguar Design studio director Wayne Burgess. The project involved more than 3500 man-hours of work, with more than 4000 parts refinished, replaced or redesigned. Unlike any 1984 XJ6 before, it incorporates substantial modifications to the exterior, interior, drivetrain and suspension, resulting in Nicko’s dream XJ.

Preserved components from Nicko’s first XJ6, which spent many years stood in the grounds of the home of Iron Maiden bass guitarist Steve Harris, following Nicko’s move to America, are present elsewhere in the build – from the iconic Jaguar leaper bonnet mascot, which first attracted Nicko to buy the car, to the original ignition keys from 1984. 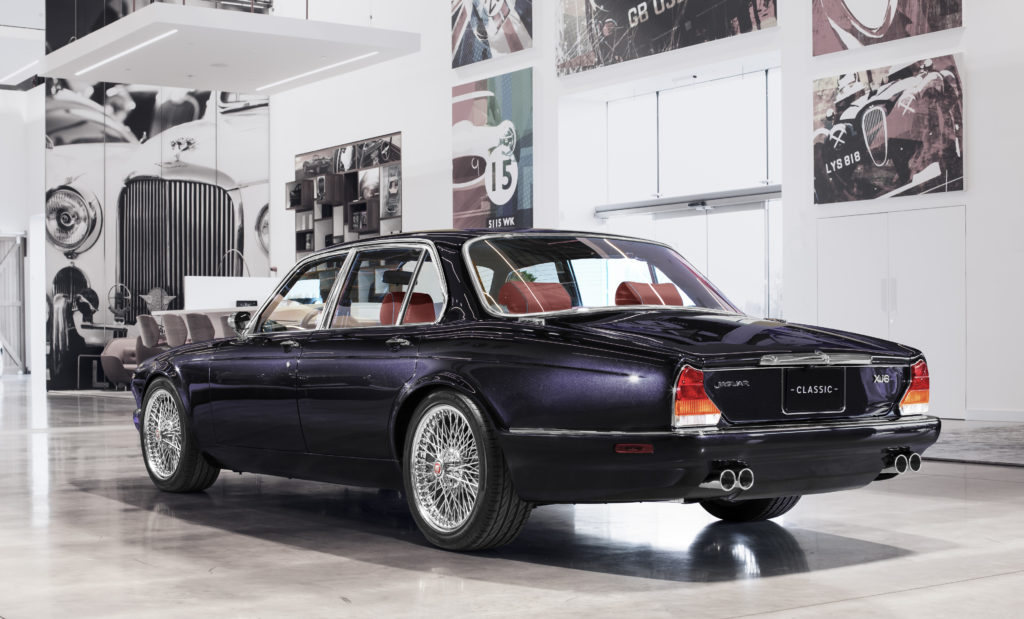 Check out the Mini Remastered, which is the classic Mini modernised into a coachbuilt runabout.

Check out the Rolls-Royce Bespoke Wraiths ‘Inspired by British Music’.