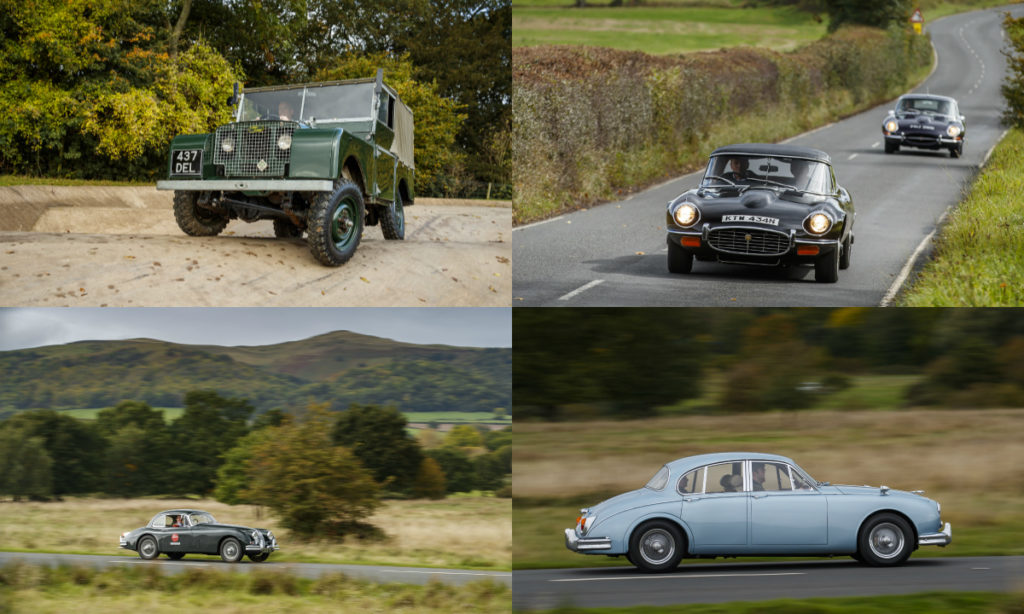 Jaguar Land Rover Classic has launched a brand new Classic Drive event at Eastnor Castle, allowing guests to experience the terrain where Land Rover honed many of its legendary all-terrain vehicles, and to get behind the wheel of some of the most beautiful Jaguars ever made.

Based at the spectacular 5000-acre Eastnor Castle estate in Herefordshire, the new Classic Drive experience will see visitors tackling Eastnor’s thick mud and challenging slopes in some of the vehicles that helped establish the Land Rover legend.

The Land Rover story began with the Series I in 1948, a spartan but unstoppable four-wheel-drive vehicle originally designed for farm and industrial use. This Classic Drive experience offers guests a rare insight into where Land Rover’s off-road DNA was developed from the early 1960s by getting them behind the wheel of an early Series I.

Such was the popularity and capability of the Series I that its design and philosophy ran right through to the Land Rover Defender, which continued in production until 2016. Before the Defender arrived, Land Rover continuously developed its ‘Series’ models. The Series III, introduced in 1971, offered refinements on Land Rover’s go-anywhere formula. With nearly 500,000 Series IIIs sold, it was the car that really took Land Rover to the world, and Classic Drive guests will have the opportunity to experience a Series III for themselves.

In 1970, Land Rover launched the Range Rover, delivering the same off-road ability as the more rugged Series models, but with more of an emphasis on luxury and comfort. It marked the beginning of the Range Rover brand, which has since become one of the most recognisable and respected luxury off-road badges in the world. Now going by the name Range Rover Classic, this first-generation model is available for all Jaguar Land Rover Classic Drive guests to tackle Eastnor Castle’s challenging off-road tracks.

Once guests are finished testing some of Land Rover’s most iconic vehicles on the Eastnor estate, they’ll be able to take the wheel of a select few genuine Jaguar legends.

From the late 1950s is the XK150, the last in the line of XK sports car legends of their time, which began with the XK120 in 1948. When it came time for the XK150 to be replaced, in 1961 Jaguar delivered the legendary E-type, which was hailed as one of the most beautiful cars of its time. Visitors will have the chance to try both a Series 1 E-type and the later Series 3 E-type of the 1970s.

But Jaguar’s reputation for “grace, pace and space” wasn’t just built on sports cars. It also had a number of famous saloon models, including the Mk2. Stylish, luxurious, and fun to drive, the Mk2 found fans among racing drivers, the police force and even in the television adaptation of Inspector Morse. Customers will also be treated to a drive in the Mk2 during the day.

The Jaguar Land Rover Classic Drive Experience at Eastnor is available for bookings, priced at £495 (S$894) per driver. Bookings can be made online. 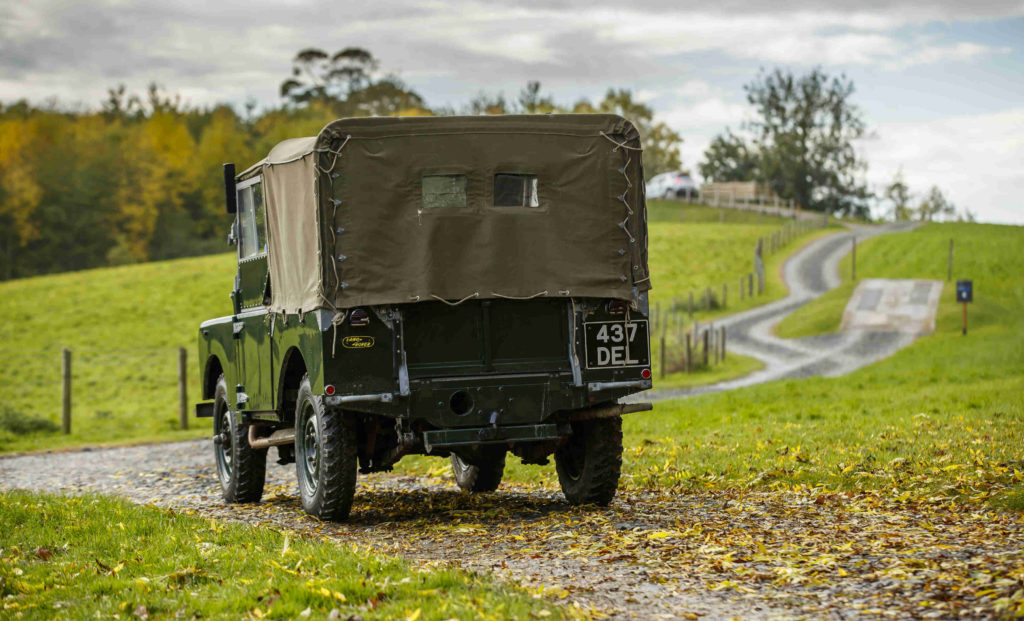 Check out the definitive book on iconic Land Rovers of yesteryears.