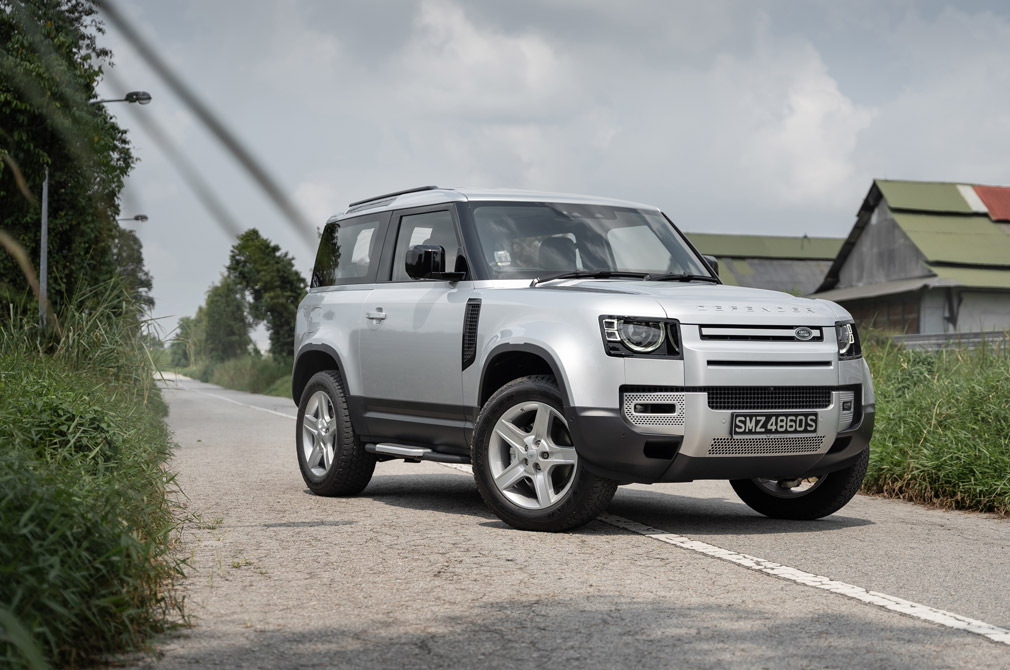 During last year’s inaugural Torque Honours exercise, the panel of judges wanted to create a fun category called “Most Bad-Ass”. And they were unanimous in wanting to give this award to the Land Rover Defender.

Management, however, was less than pleased with the idea, highlighting the impropriety of having the word “ass” on an award. So, we re-named the category “Best Off-Roader” instead.

The current Defender is nothing like its predecessor, except when it comes to off-roading. Gone are its rough character and workmanlike components. Taking their place are soft-touch surfaces and a digitised cabin, complete with a slew of high-tech features.

The latter includes ClearSight Ground View, a rear view mirror that projects footage from a rearward-facing camera, Wade Sensing and configurable Terrain Response. Speaking of wading, the Defender can ford a depth of up to 900mm, which could get you through one of our flash floods. 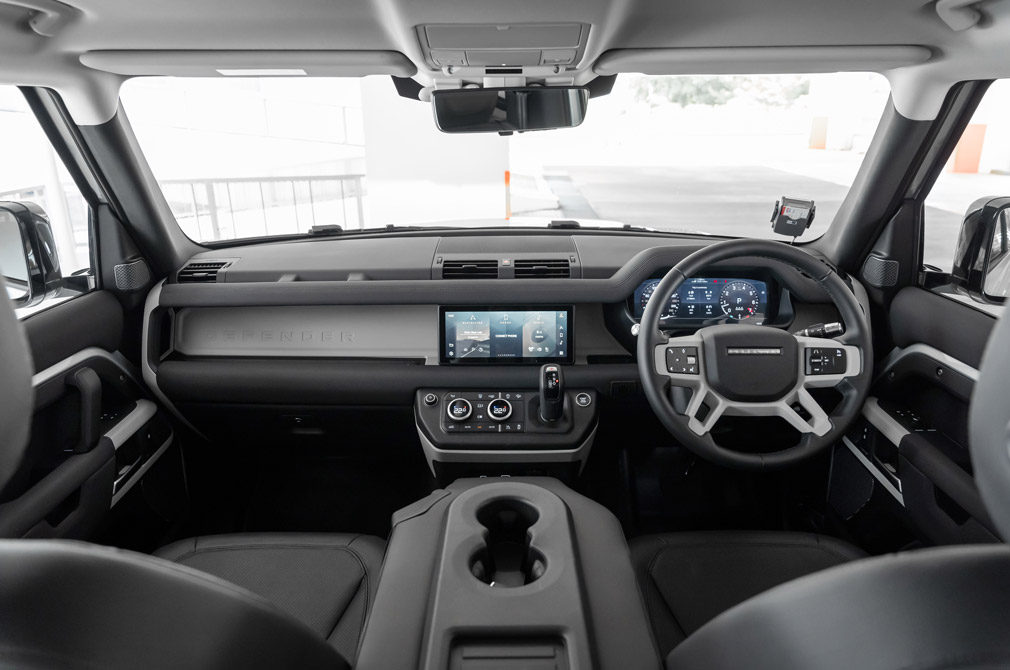 Little wonder that more than a few contributors said it would be their car of choice in a zombie apocalypse.

Indeed, outrunning the undead is possible with the Defender’s available powertrains. It can be had with a turbocharged 2-litre delivering 296hp, or a 394hp twin-turbocharged 3-litre inline-6. The engines are paired with 8-speed automatic gearboxes.

The Defender successfully blends ruggedness with refinement, and continues to combine excellent off-roading abilities with on-road comfort. That’s why it remains so convincing, and why we think “Most Bad-Ass” is more apt than “Best Off-Roader”.

Now if only management could also be convinced to re-name the award. 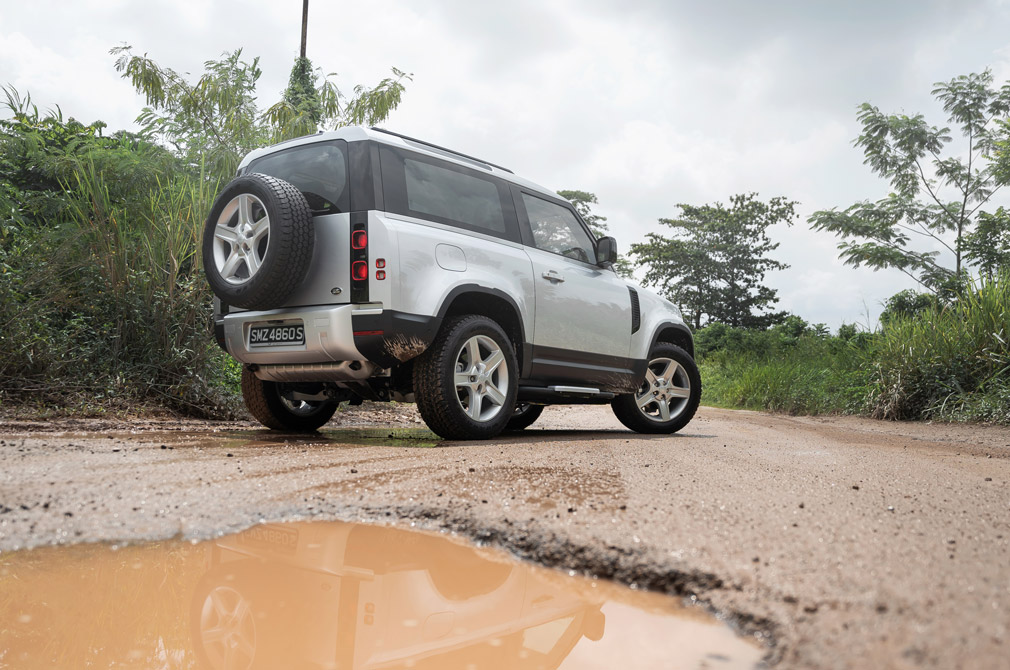