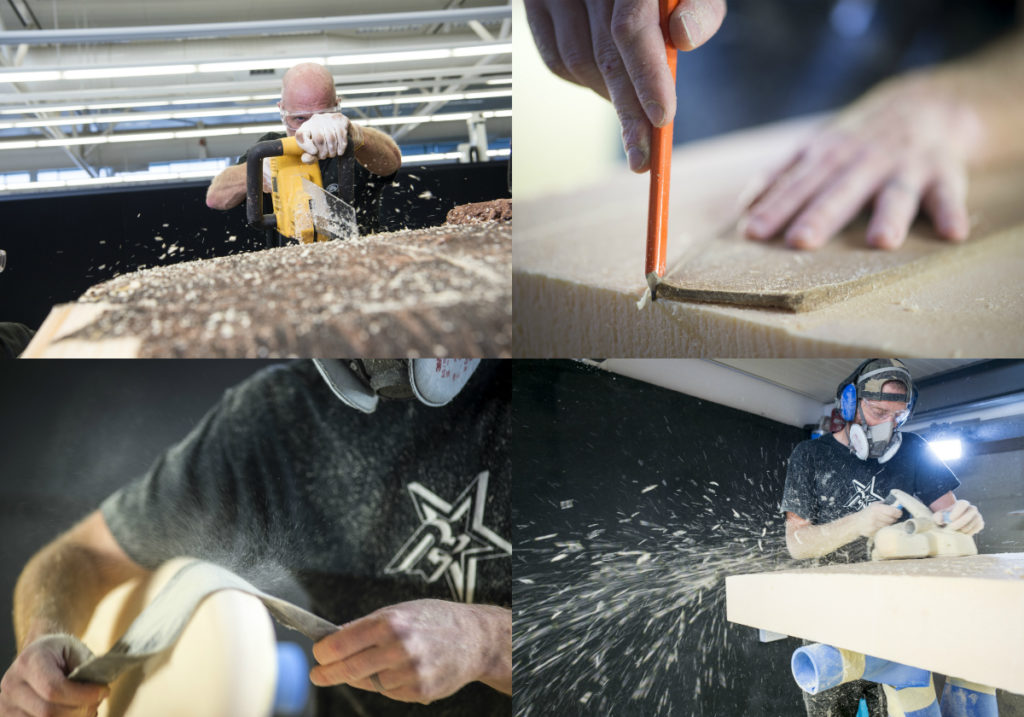 With an estimated 8 million tonnes of plastic dumped in oceans every year, taking hundreds of years to decompose, Jaguar Land Rover has strengthened its commitment to achieving its zero waste goal by creating a range of surfboards made wholly from recycled plastic.

Polyurethane is used in the manufacture of life-size clay models which are modelled by hand at the very beginning of the car design process. The polymer forms the “skeleton” of the models, which is normally destroyed once a car is launched, while the clay is recycled and reused on site. Now, Jaguar Land Rover is ensuring that all plastic is recovered and sliced into blocks ready for a second life as surfboards or paddleboards.

The very first ‘Waste to Wave’ surfboard, created from a Discovery Sport clay model that was broken down in June 2017, was made in partnership with SkunkWorks Surf Co, a surf company with a focus on minimising environmental impact, and tested by the English Women’s Open Surfing Champion surfer, Lucy Campbell, off the coast of Northern Ireland.

It was hand-built to the exact dimensions required by Campbell, who is currently competing on the global circuit. It has carbon fibre rails from the nose and a carbon strip from the tail for additional strength while allowing flex to push through high-intensity manoeuvres. 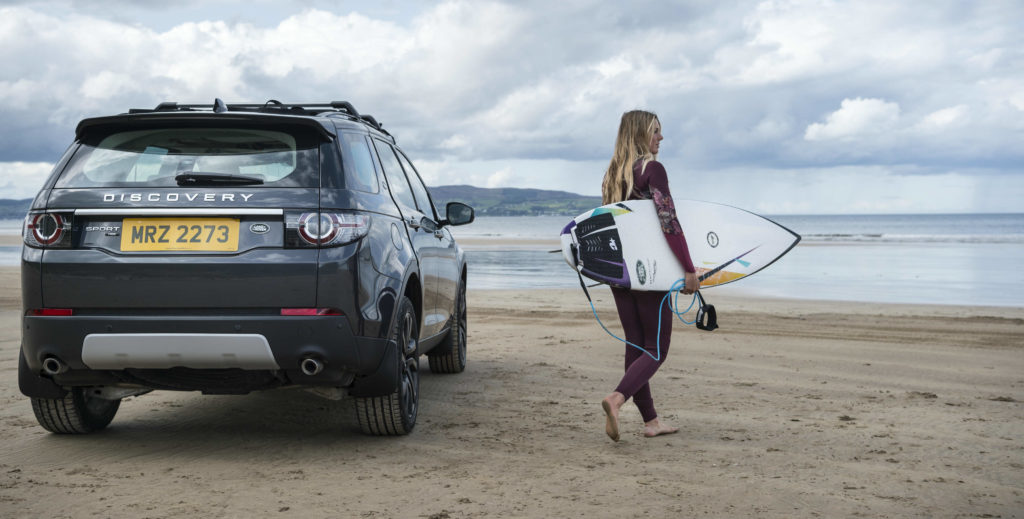