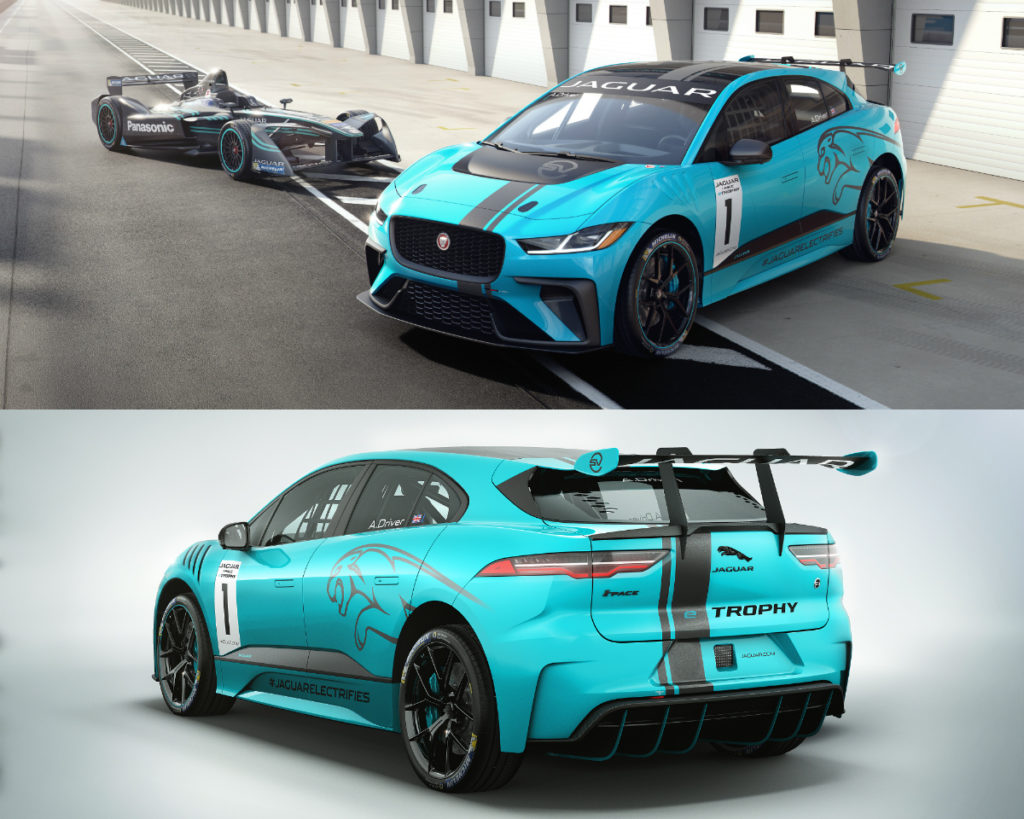 The Jaguar I-Pace eTrophy will be the support series for the Formula E Championship, taking place on the same weekends at the same city circuits, starting in late 2018.

Exclusively featuring Jaguar I-Pace eTrophy racecars, the new all-electric series gives racers of the future a chance to showcase their talent, competing on the world stage in zero-emissions motorsport.

The groundbreaking championship will support the launch of the I-Pace, Jaguar’s highly innovative five-seat electric sports utility vehicle which hits the road in the same year.

Up to 20 electric I-Pace racecars will be on the grid in the centre of 10 races in global cities such as Hong Kong, Paris, Sao Paolo and New York, giving future Formula E Championship stars the chance to race in the world-first series.

Jaguar Land Rover Special Vehicle Operations (SVO) in Warwickshire, UK, will build the racecars. They will be based on Jaguar’s first electric vehicle, the I-Pace performance SUV, which will hit the streets in late 2018.

Technical specifications, costs and the race calendar for the Jaguar I-Pace eTrophy will be released in 2018. Demand is anticipated to be high and places will be awarded on a first-come, first-served basis from entrants and drivers holding the relevant international race licence. 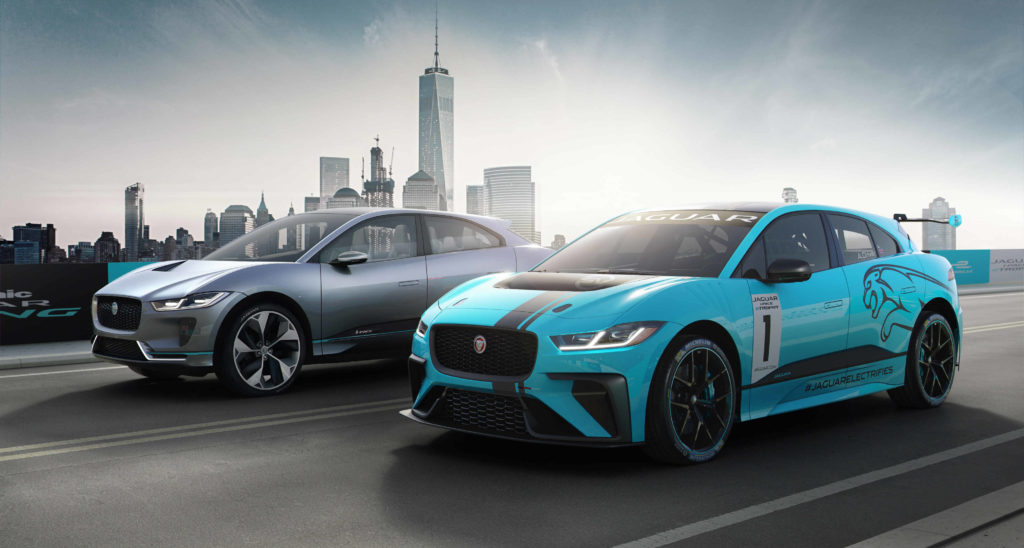