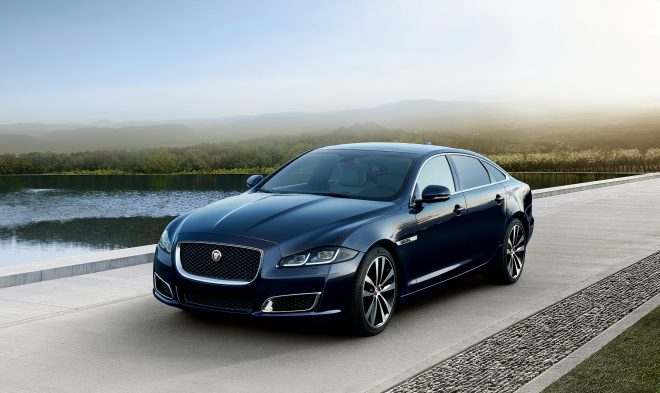 The Jaguar XJ is coming to an end after 51 years in production, with a possible EV version on the horizon after.

According to multiple media reports, the big cat will see the end of production on July 5, nearly a decade after the current eighth-gen X351 XJ was launched.

The company has built more than 120,000 XJs at its Castle Bromwich factory since the launch of the current model XJ.

It got a facelift in 2015 with new lights, audio system and wheels, among other things. 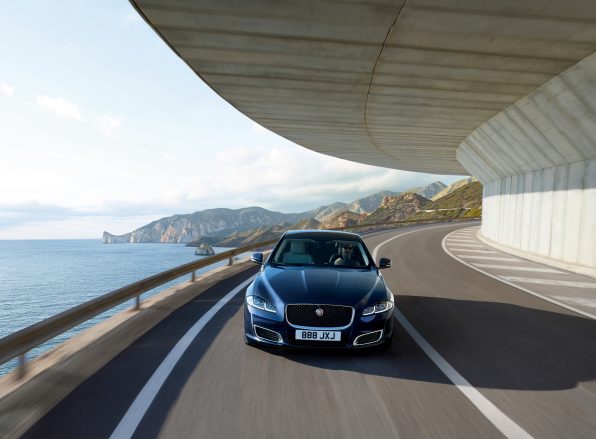 The Jaguar XJ line will end on July 5.

Versions of the current-model XJ include the Portfolio, R-Sport, XJR575 and XJ50 versions, the last one of which is pictured in this story.

The XJ50 was made to mark 50 years of the flagship XJ, the choice of British politicians and royalty for ages.

It’s a sad end to one of the most graceful and sleek luxury sedans on the road today, one that has a history stretching back to 1968 with the original Series 1. 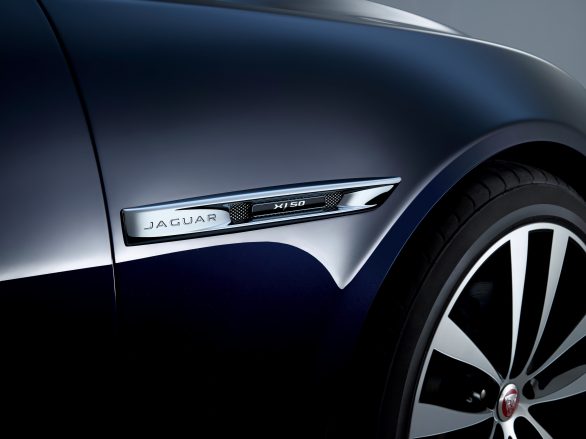 Fans of the large Jag, however, shouldn’t be worried about the marque giving up one of its most storied nameplates.

The XJ is set to keep its name and become an electric vehicle (EV) next year, according to reports from Autocar.

It’s set to build on the cachet that the excellent I-Pace has given Jaguar thus far.

Reports indicate that the design for the new electric XJ has been completed by designer Ian Callum, and it was “well received” inside the company.

This proliferation of EV models within its range would give Jaguar the chance to reinvent itself as a strong maker of EVs, potentially leapfrogging the German competition.