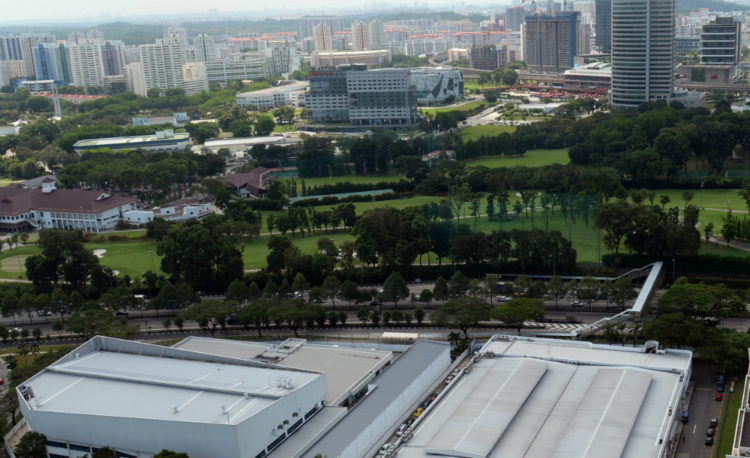 The report said there are plans to provide financial support through a public-private fund.

The Malaysian and Singaporean governments started a bidding process last month for the project, which sets out to build a 350km rail line to cut travel time between Kuala Lumpur and Singapore to 90 minutes.

Bids must be submitted by the middle of this year with the contract expected to be awarded by year-end. Other bidders for the project may include companies from China, South Korea and France.

Ten Japanese companies, including East Japan Railway and Sumitomo Corp., have joined forces to win contracts for the project.

Nikkei said they will get support from the public-private fund Japan Overseas Infrastructure Investment Corp. for Transport & Urban Development.

The Japanese side plans to draw up and submit a proposal by June this year. It estimates that the project will cost somewhere between hundreds of billions of yen and around 1 trillion yen (S$11.9 billion), with the public-private fund likely to shoulder tens of billions of yen.

The fund, established in 2014, has invested in infrastructure projects in the US, India and elsewhere.

In an interview with national news agency Bernama that was published earlier this month, Japan’s ambassador to Malaysia said the Japanese bid would be a comprehensive package based on Japan’s technological expertise in its renowned bullet train system, the Shinkansen.

The bid will include a total transfer of technology and local vendor development to greatly benefit Malaysian and Singaporean companies, including small and medium enterprises, said Mr Makio Miyagawa.

Malaysia’s MyHSR Corporation Sdn Bhd and Singapore’s SG HSR Private Ltd announced on Dec 20 last year that they would start accepting bids for a railway assets company which will be responsible for designing, building, financing, operating and maintaining all rail assets.

Seven of the stations will be in Malaysia. The Singapore station will be located in Jurong East. 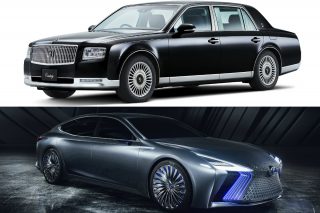 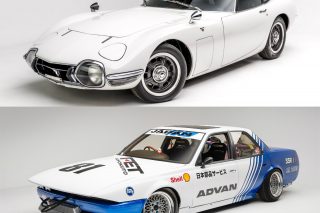