You must have gotten some great gifts over Christmas – a nice book, or even the latest tech gadget.

How about a one-million-dollar Lamborghini Urus?

That’s what Mandopop start Jay Chou got as a Christmas present from his wife, Taiwanese actress and model Hannah Quinlivan.

The Lamborghini Urus was the prize at the end of a treasure hunt, planned by Quinlivan and some unnamed friends, according to Chou’s Instagram post.

The treasure hunt eventually led to the garage, where the Lamborghini Urus was waiting. 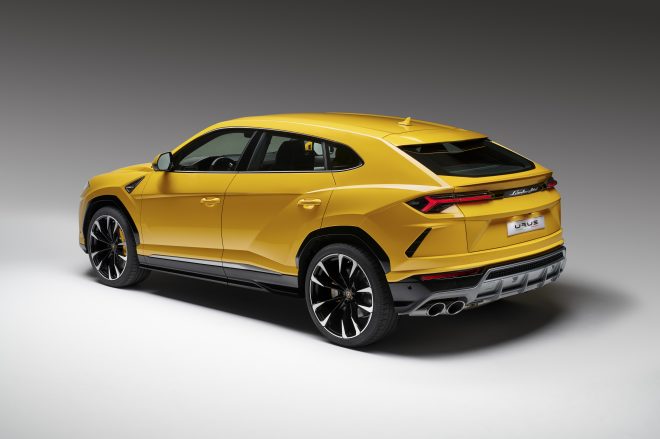 Not only was it a Christmas gift, the Urus was also meant to be a birthday present for Chou, who will be 40 next year.

It’s safe to say that with its 4-litre, 650hp twin-turbo V8, it will be one of the fastest Christmas presents Chou will get. The super sports utility vehicle is based on the same architecture underpinning the Porsche Cayenne, Bentley Bentayga and Audi Q7/Q8.

With prices starting from $798,000 in Singapore (without COE), best you start saving if your better half hears of this news.

Lamborghini looks back on its first SUV, the LM002