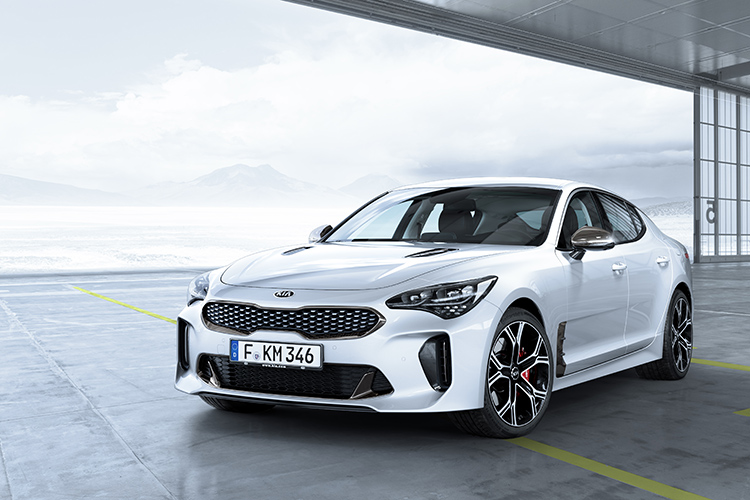 The next closest contender, the muscular Audi RS4 Avant, had 294 points to its name.

The even mightier BMW M5, which was just a single point behind, finished in third.

This is the first time in the history of the ST-Torque Awards that a Korean car has claimed the top spot. 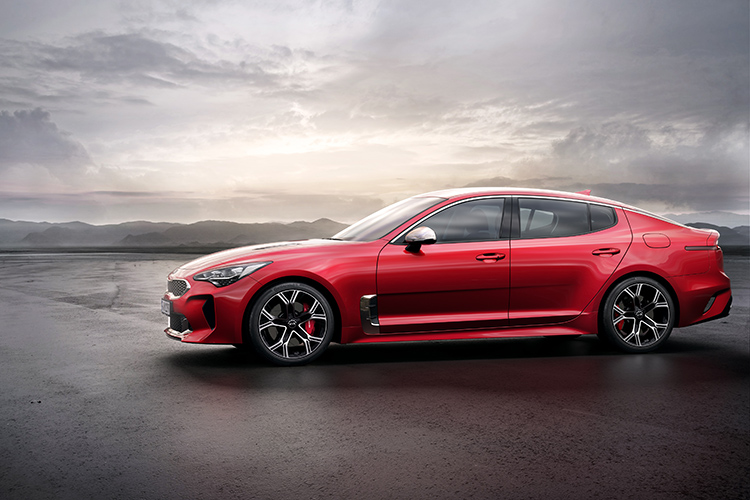 The 5-litre Lexus LC500 is also the first 8-cylinder winner since 2010’s Jaguar XJ, which came with a V8 engine option.

The ST-Torque Awards panel of 11 judges congratulates Kia and Cycle & Carriage on the Stinger being Straits Times Car of the Year 2018 – please enjoy the trophy.

Straits Times Senior Correspondent Christopher Tan, Singapore’s foremost motoring journalist for the past 30 years, said: “In just a little over 20 years, Kia has gone from cheap, austere and sometimes nasty to high-value and high-desirability.”

“The Stinger is the pinnacle of that astounding achievement.”

“Greater things will come from this brand.”