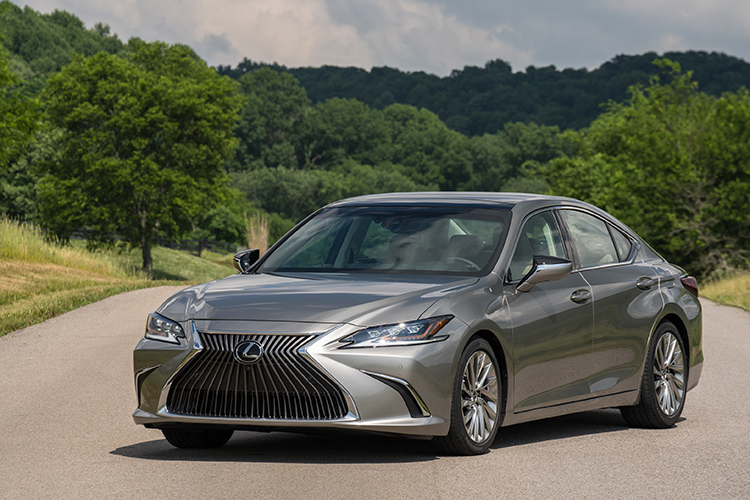 The Lexus ES has been named the “Best Luxury Sedan” at the 2018 ST-Torque Awards in Singapore.

Within the Japanese carmaker’s local lineup, the model is the only front-wheel-drive saloon.

The improvements to the car’s driving dynamics and overall refinement, however, have helped it rival even German offerings. 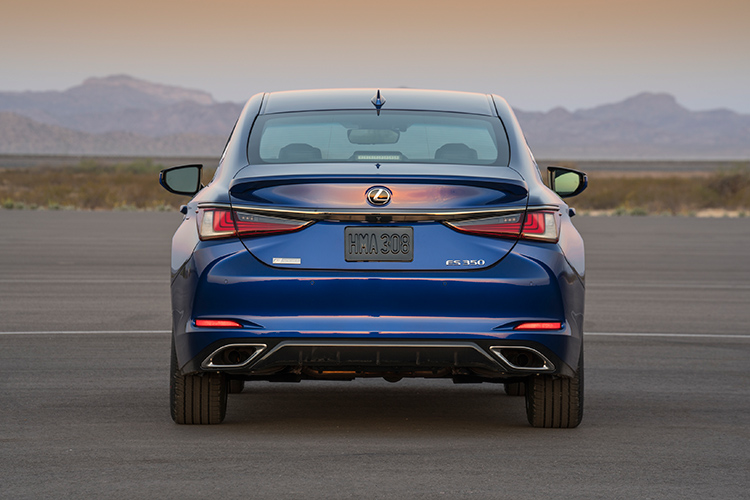 Straits Times Senior Correspondent Christopher Tan, who is also Torque magazine’s consulting editor, said: “Instead of dishing out clever infotainment sets, Lexus has put its decades of know-how into making the ES one of the most refined driving machines ever. Nothing under $250,000 comes close to matching it.”

“Lexus really should have equipped the car with a turbocharged powertrain, though.”

The ES is no stranger to the ST-Torque Awards, with the previous generation saloon collecting the “Best 4-Cylinder Luxury Saloon” honour four years ago. 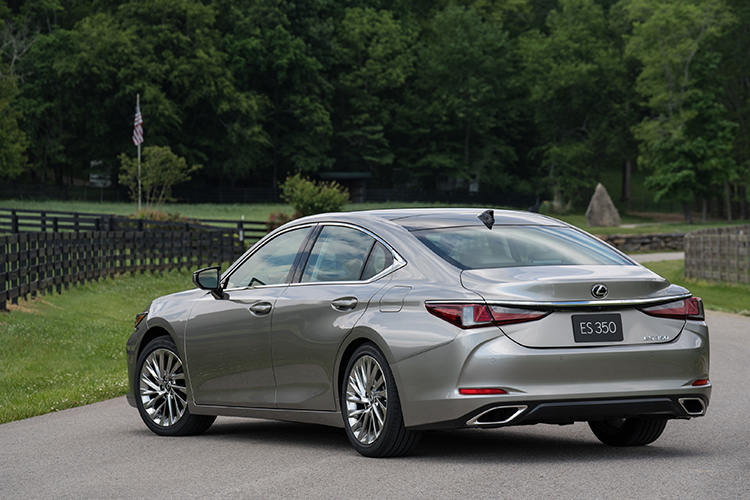 BMW 520i is a luxury saloon that offers more for less