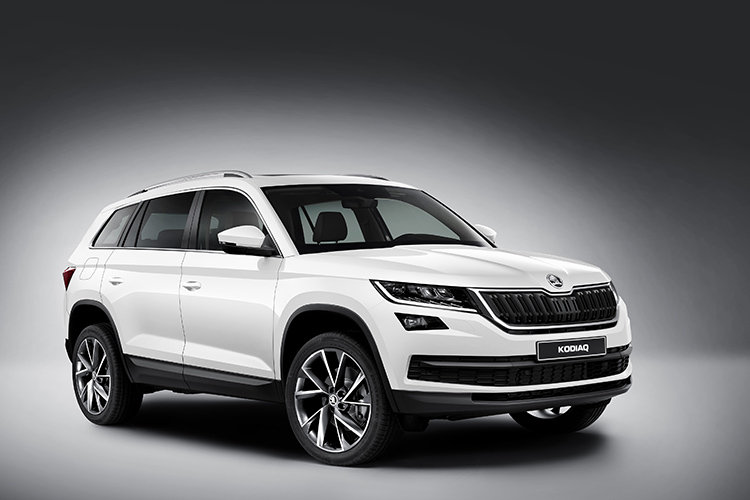 The Skoda Kodiaq has been named “Best Seven-seater SUV” by a panel of 11 judges at the 2018 ST-Torque Awards.

Like its stablemate, the Skoda Superb, which received the honour of “Best Sedan” at the 2018 ST-Torque Awards, the Kodiaq impressed judges with its space, practicality, refinement and value for money.

Dr Kong Yongyao stated: “Sometimes you have to take your head out of the clouds and make a decision with good sense.”

“Since it was launched in Singapore, the Kodiaq has been my default recommendation to anyone shopping for a family hauler.”

“That just about sums up how unassumingly accomplished the whole package is.” 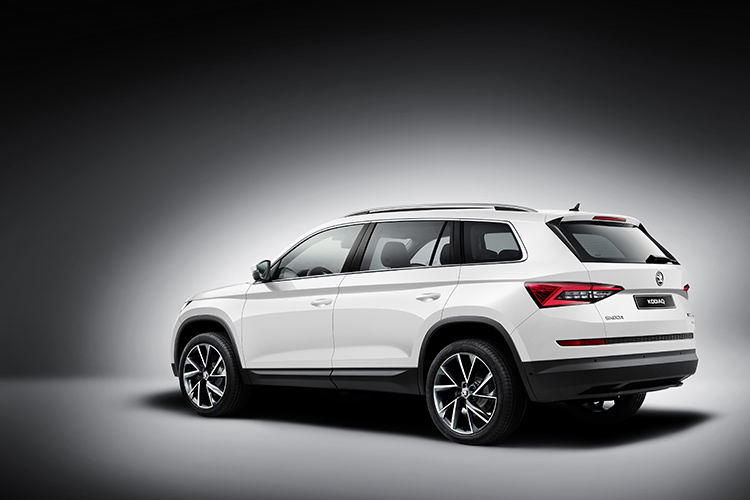 Torque‘s Dr Andre Lam added: “In the burgeoning world of SUVs, the Kodiaq is a revelation.”

“Seven seats at this size and quality used cost upwards of a quarter of a million bucks, but you can now have it for $100k less!”

“Moreover, the drive experience is not diluted in any way, and its ride comfort is even better than what you get in most other SUVs.”

Lawyer Sarjeet Singh was full of praises, too: “Handsome, well-built and practical are just some of the superlatives we can throw at it.”

Architect Lynn Tan had even more plaudits: “The Kodiaq “Czechs” all the right boxes with the little human touches that make a big difference.”

“Umbrella holders integrated into the sides of the two front doors in a car within this price range are a big plus.”

“If the designers can also figure out a dedicated compartment in the cabin for stashing handbags, it deserves to be named Car of the Century.”

“Being quick on its feet and handling like something only half its size makes the Kodiaq all the more endearing.”