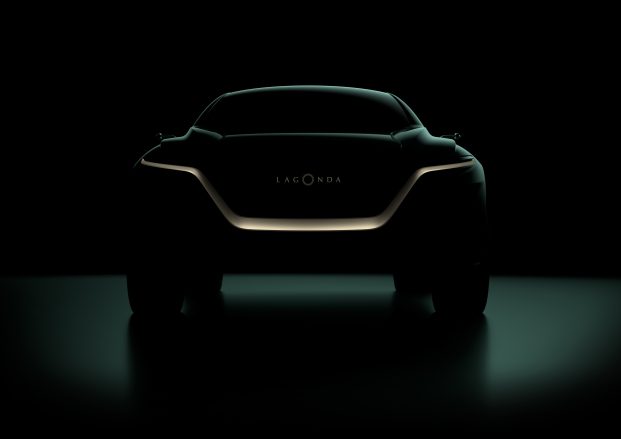 Silhouette of the Lagonda All-Terrain Concept, teased ahead of its reveal at the upcoming Geneva Motor Show

Lagonda will debut its All-Terrain Concept at the upcoming Geneva International Motor Show, which will run from March 5 – 17.

The All-Terrain Concept – believed to be an SUV – will be driven by a battery-electric powertrain after Lagonda’s rebirth as Aston Martin’s luxury, zero-emissions brand.

The first model which Lagonda will put into production, the All-Terrain Concept is styled after the marque’s other cars.

It’s rakish front takes styling cues from the Lagonda Taraf, a little-known US$1 million sedan which was meant to only be sold in Arab countries, but has since been offered in the US and UK.

The Taraf is based on the DB9 and Rapide’s architecture, powered by a bespoke 6-litre V12 engine developing 540hp. 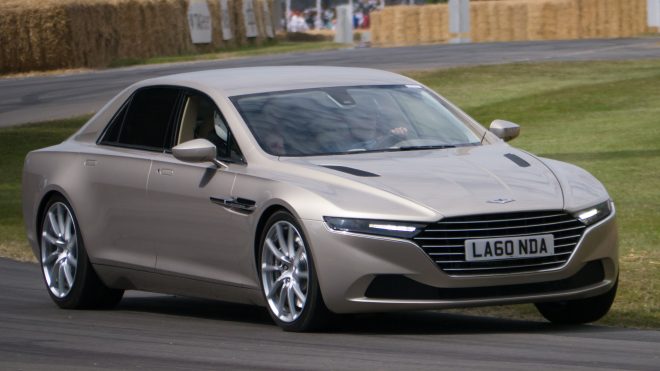 The super-exclusive Lagonda Taraf was limited to only 200 units.

For the Lagonda All-Terrain Concept, the car will compete on price and luxury with the massive Rolls-Royce Cullinan.

“The Lagonda All-Terrain Concept offers explicit clues regarding what will be the first Lagonda model to enter production, and further demonstrates how Lagonda’s zero emission powertrain enables us to create spectacular cars that will radically redefine their sectors of the market,” said Aston Martin Lagonda’s president and group chief executive Andy Palmer.

“I’m expecting the Aston Martin Lagonda stand to be busier than ever, and very much look forward to seeing the crowd’s reaction first-hand,” Mr Palmer said.

Two of these cars are the work of Aston Martin’s bespoke personalisation service – Q by Aston Martin.

Aston Martin says it took inspiration from the world of motorsport for its Geneva Show Vantage. 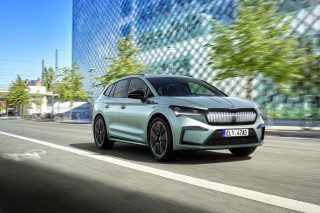