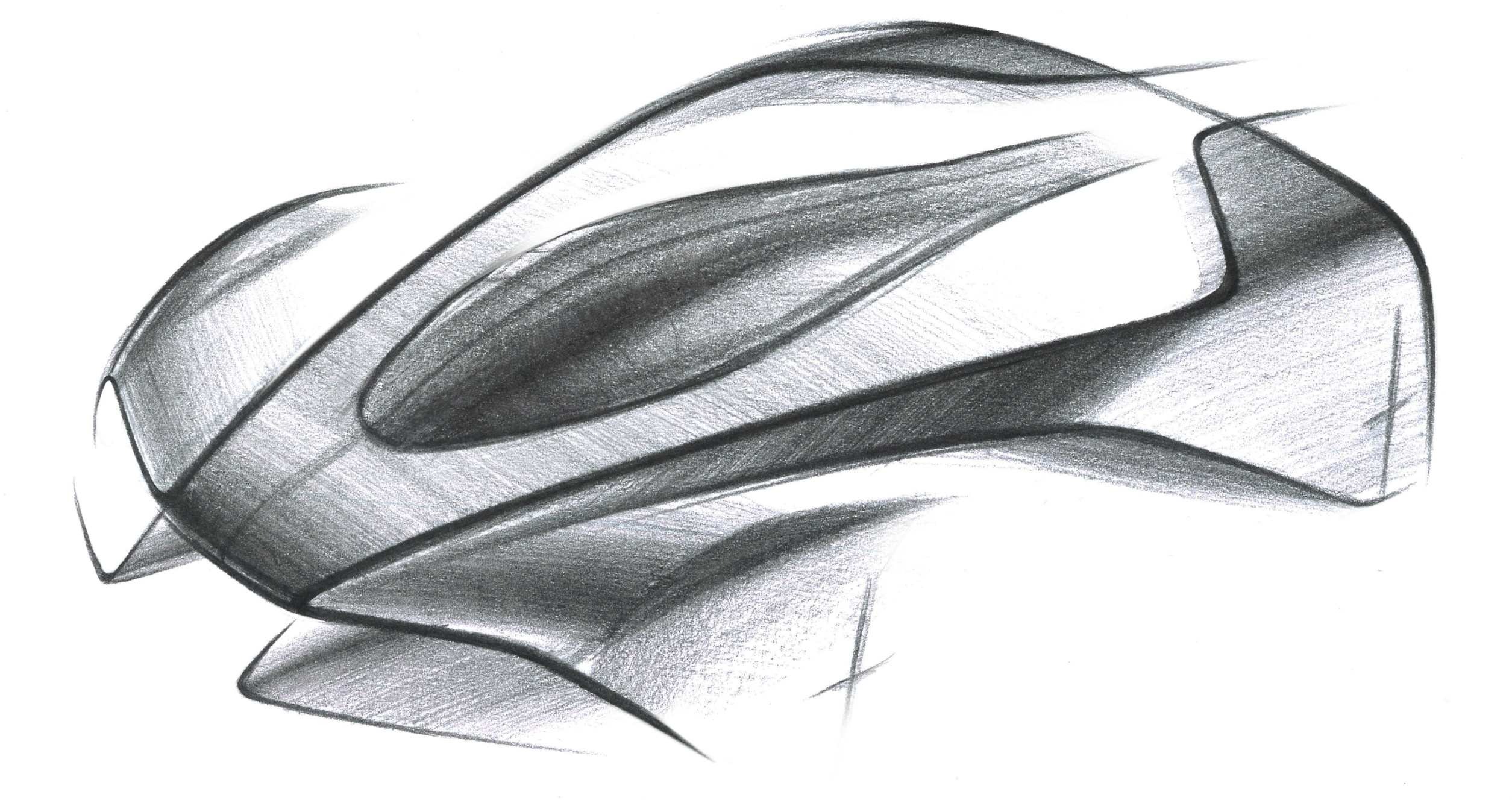 The new hypercar, codenamed Project ‘003′ and strictly limited to 500 examples globally, is the third hypercar to be created by Aston Martin and will arrive to market in late 2021, with revolutionary mid-engine technology showcased in the Aston Martin Valkyrie.

Aston Martin’s next step into the mid-engine hypercar market has been confirmed with the release of the first official details of Project ‘003’.

Project ‘003’ is the third hypercar to be developed by Aston Martin following the Aston Martin Valkyrie and Valkyrie AMR Pro (formerly ‘001’ and ‘002’). Project ‘003’ has its DNA deeply rooted in concepts and technology currently being developed for those revolutionary road and track-only machines.

Project ‘003’ will be built around a lightweight structure and powered by a turbocharged petrol-electric hybrid engine with massive amounts of power and torque. Combined with sophisticated active aerodynamics for outstanding levels of downforce in a road-legal car, along with equally sophisticated active suspension systems providing next-level precision, control and driver connection like the Aston Martin Valkyrie and Valkyrie AMR Pro, Project ‘003’ will possess class-leading dynamics on both road and racetrack.

While this exceptional breadth of performance is of paramount importance, Project ‘003’ is also being designed and engineered to offer more practical concessions to road use, including space for luggage and cockpit compartments for odds and ends. Fully homologated and available in all Aston Martin markets around the world in both left- and right-hand drive, production will be limited to 500 coupe examples globally, with the first cars arriving to market in late 2021.

Aston Martin Lagonda President and Group Chief Executive, Andy Palmer, said: “It was always the intention for the Aston Martin Valkyrie to be a once-in-a lifetime project, however, it was also vital to us that Valkyrie would create a legacy – a direct descendent that would also set new standards within its own area of the hypercar market, creating a bloodline of highly specialised, limited production machines that can exist in parallel with Aston Martin’s series production models. I’m thrilled to announce that this car is the Project ‘003’, and our next step into a dynamic and exacting arena.”