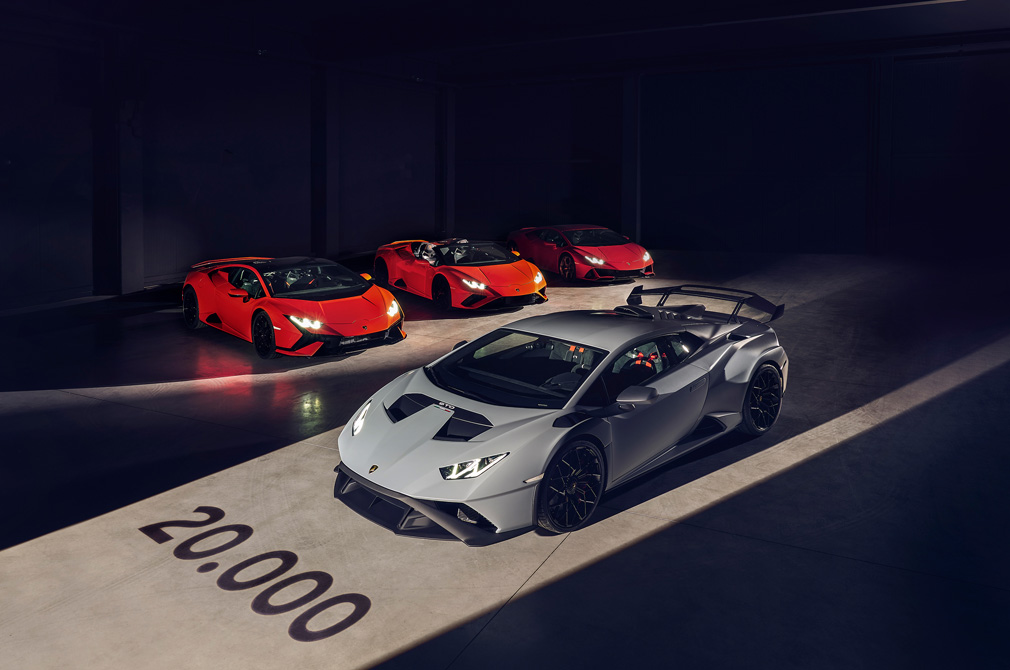 Lamborghini has announced that it has delivered its 20,000th Huracán.

The unit is an STO model, finished in Grigio Acheso Matt and is headed for a client in Monaco.

The Lamborghini Huracán STO was launched in 2021, delivering the firm’s motorsport experience and know-how in a homologated road car.

It delivers a total of 630bhp from a naturally aspirated V10 engine that also generates 565Nm of torque at 6500rpm.

All this power is enough to see the the rear-wheel-drive Huracán STO accelerate from zero to 100km/h in 3 seconds, and onto a top speed of 310km/h. 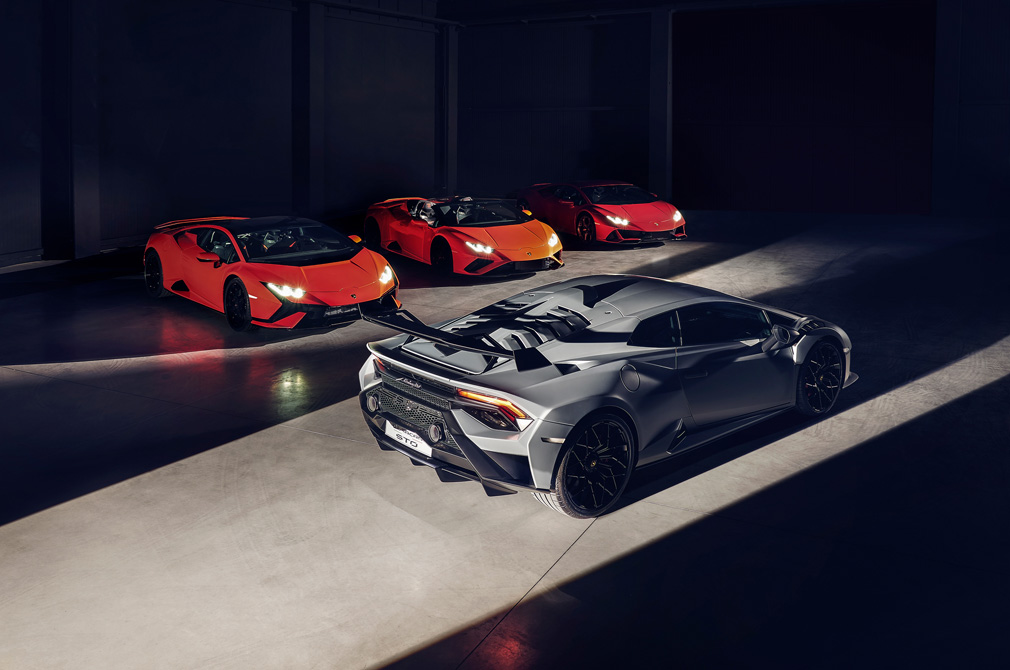 Lamborghini’s success with the Huracán has endured for eight years, with its attraction maintained over time thanks to a wide range of versions that include 12 road and three racing versions.

Lamborghini says that since 2014, 71% of customers have opted for the coupe versions and 29% the open-air derivatives.

The car has been especially popular in the US, where more than 32% of all Huracán versions have been delivered in the last eight years, followed by the UK and China.

The popularity of the Huracán STO also largely contributed to the firm’s 2021 all-time sales record of 2,586 units.