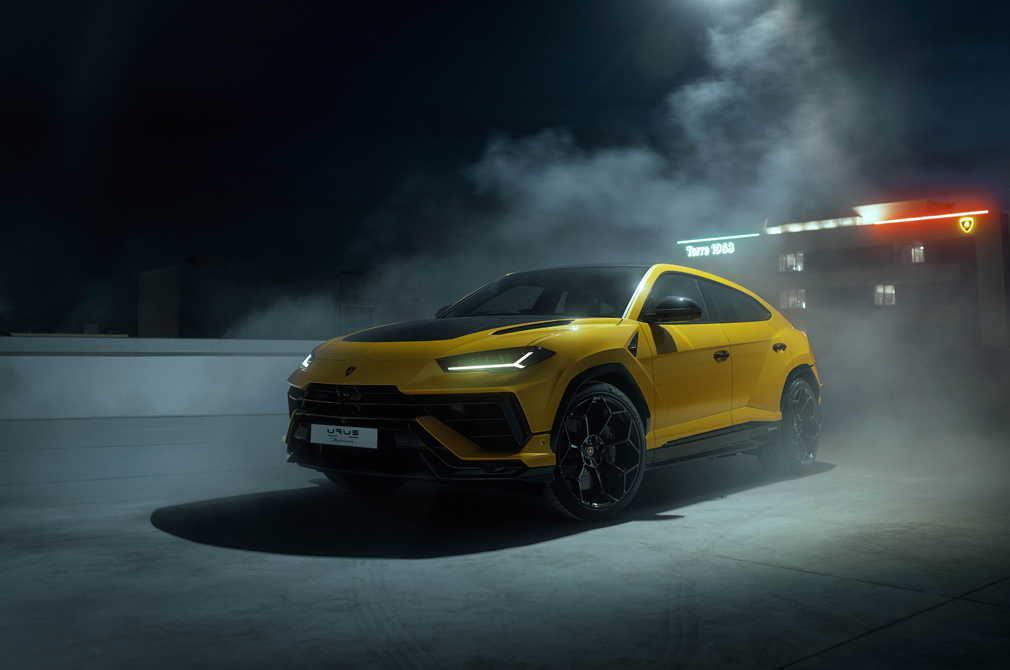 Apparently, scaling the world’s highest drivable road, and setting a land speed record on ice have not been enough for Lamborghini. There’s now a new, higher-performance variant of the Urus.

It’s called the Lamborghini Urus Performante, and it’s already on its way to break some records of its own. It’s latest endeavor: Climbing the Pikes Peak International Hill Climb Road in just 10 minutes and 32 seconds, smashing the 2018 record time for the SUV category set by a Bentley Bentayga.

In the Lamborghini Urus Performante, total output has been raised to 657bhp, while peak torque now stands at 850Nm. Bonnet on the Performante gets a more aggressive design and new air vents.

This output will see the super SUV rocketing from zero to 100km/h in just 3.3 seconds. Top speed meanwhile now stands at 306km/h.

But of course, the improvements to this Lamborghini Urus Performante don’t stop here.

Putting all this power down onto the road are new Urus Pirelli P Zero Trofeo R semi-slick items. Designed specifically for this model, Lamborghini states they offer both increased performance on dry asphalt as well as on wet surfaces in colder temperatures. 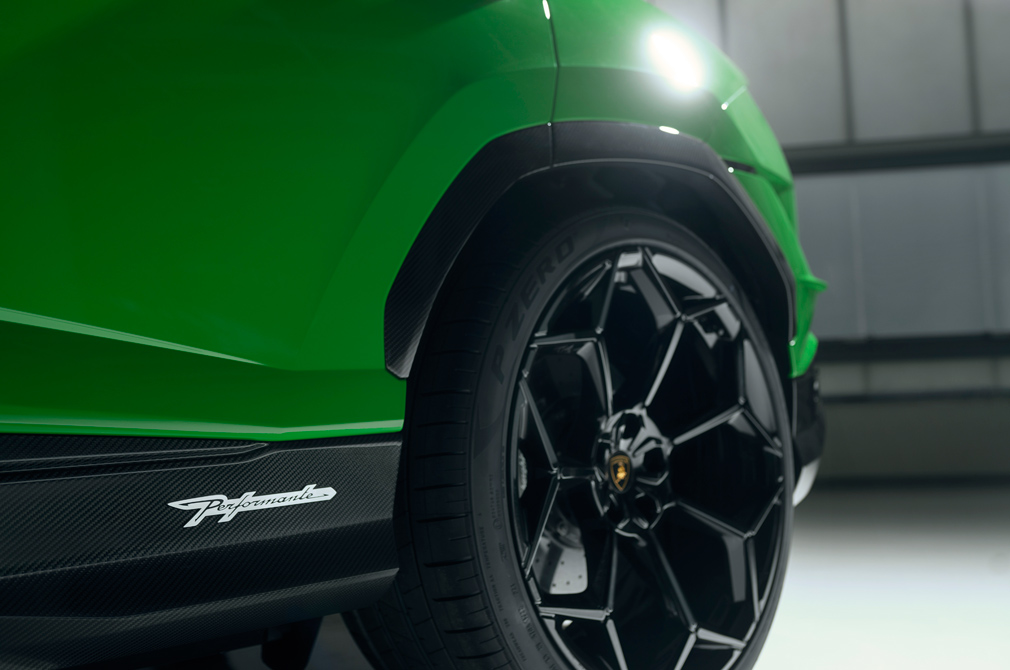 Accompanying these new tyres on the handling front are new steel springs, here lowering the Performante’s chassis by 20mm. The SUV also gets its wheel track widened by 16mm.

The steering at the front has also been recalibrated to offer more direct feedback. And the rear-wheel-steering is tuned for faster intervention for even faster turn-in agility.

The Lamborghini Urus Performante finishes off this set of handling upgrades with a new “Rally” drive mode, said to deliver more oversteer character.

This mode will also optimise the anti-roll and damping systems for use on rough and more extreme surfaces.

And following this new performance is a whole set of design enhancements. 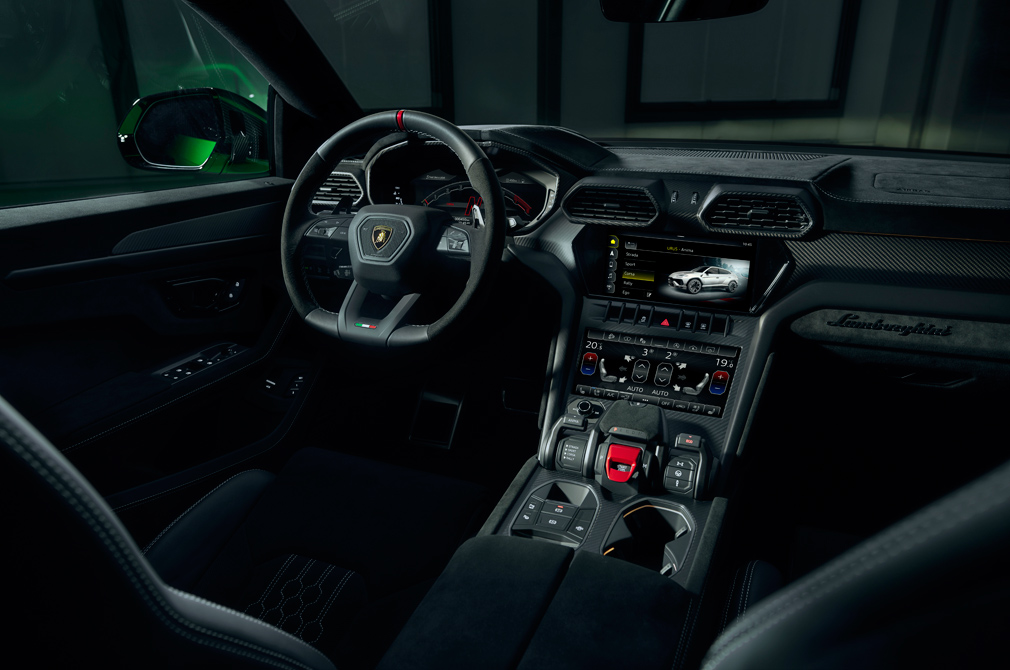 Nero Cosmus black Alcantara features as standard in the cabin.

That slab of carbon fibre on the bonnet and the roof are also now available as added options.

And at the rear, the Lamborghini Urus Performante also gets a new rear spoiler, complete with carbon fibre fins which take inspiration from the Aventador SVJ.

Lamborghini states that the new additions bring increased aerodynamic efficiency while overall downforce has been raised by 8%.

First deliveries of the SUV will supposedly start by late 2022.