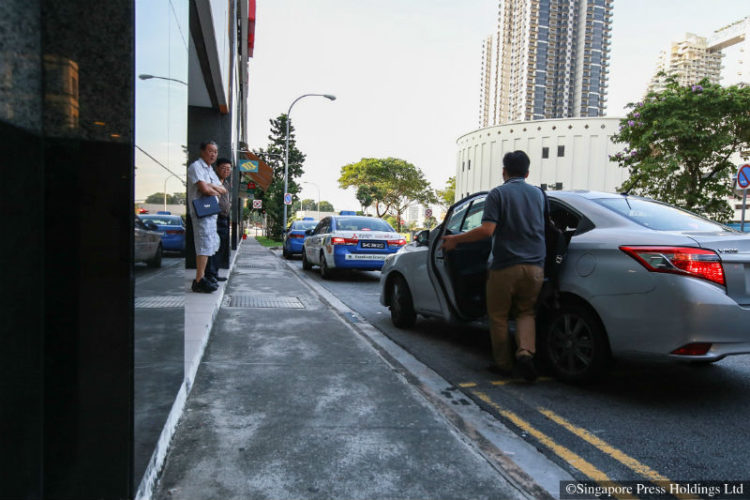 The Land Transport Authority (LTA) will conduct more frequent checks to nab unlicensed private cars as well as private hire cars plying illegally for fares, it said in a press release. Enforcement operations will be stepped up at areas with high traffic and where it has received much feedback.

Nineteen drivers have been issued with warnings by the LTA.

One driver was fined $15,000 and lost his driving licence for a year. His vehicle was forfeited. He was convicted in January for using his car to ferry passengers and driving without valid insurance. Police reports had been lodged against him for charging fares of between $30 and $1050.

In Singapore, private cars cannot be remunerated for carrying passengers, and private hire cars cannot tout, pick up customers in the street, or use taxi stands.

Offenders face a maximum penalty of a $3000 fine and six months’ imprisonment, and their vehicles may be seized.