Maserati detours to new dealer from May | Torque
Loading posts...
0 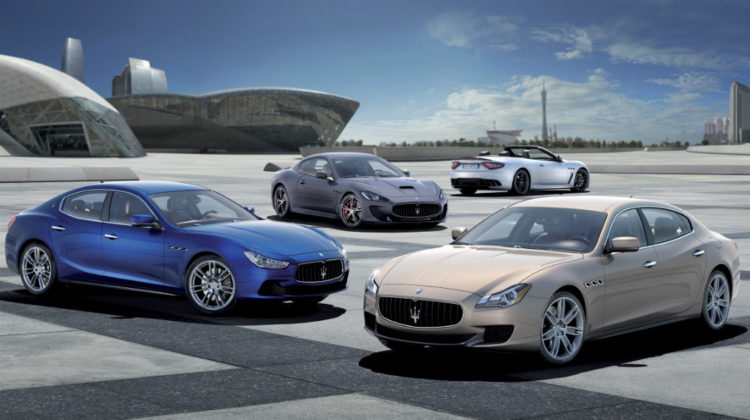 After months of speculation, Ferrari agent Ital Auto told The Straits Times on Wednesday (April 4) that it will take over the marque from incumbent dealer Hong Seh Motors from May 18.

Ital Auto is part of the multi-franchise Komoco group owned by hotelier Ong Beng Seng. Besides Ferrari, it represents brands such as Hyundai, Chrysler and Harley-Davidson.

Komoco group managing director Teo Hock Seng said the previous dealer resigned in November 2016, and “the principal has appointed us”.

“We are renovating a workshop on the fourth floor (of its Alexandra Road complex), and that’s where Maserati cars will be serviced,” he said, adding that the Maserati showroom will be sited next to its Ferrari showroom.

He added that the company was now in the process of ordering cars.

Hong Seh Motors has meanwhile sent out letters informing customers that it was exiting the market because of tough conditions. It has represented Maserati since 1999, after taking over the brand from Comfort Group, one of the predecessors of transport giant ComfortDelGro Corp.

In 2009, the company relinquished its Ferrari franchise – which it had held since 1982. Ferrari was also taken over by Ital Auto.

Hong Seh executive director Edward Tan said the family-owned company will now shift its focus to luxury yachts, navy craft and aeroplanes. It will participate in the next aerospace show here.

As for automobiles, Hong Seh will retain its car rental arm.

Maserati has not responded to email queries.

The manufacturer is part of the Ferrari group.