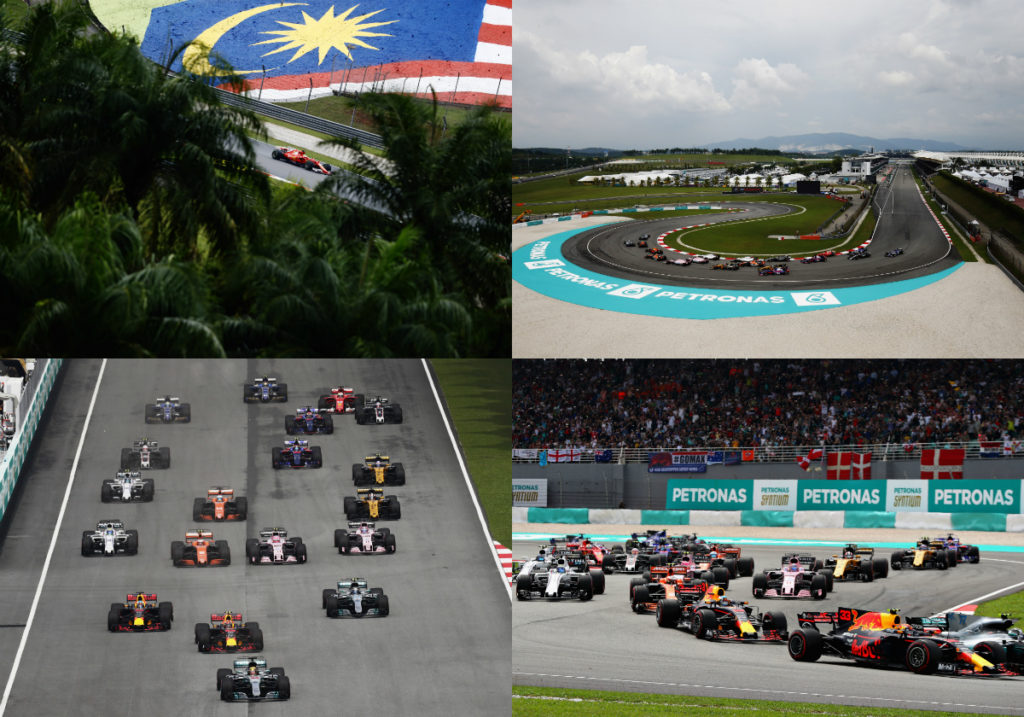 Max Verstappen celebrated his 20th birthday in sensational style by winning the last-ever Malaysian Grand Prix in Sepang. The Dutchman, who celebrated his birthday on the Saturday of the race weekend, added to his maiden win at the 2016 Spanish GP by controlling the Sepang race from early on.

Starting from third position on the second row of the grid, he benefited from Kimi Raikkönen’s early retirement before fending off an attack by Valterri Bottas in Turn 1. The crucial overtake on championship leader Lewis Hamilton came at the start of lap four and he never looked back, sealing an important victory.

Verstappen was joined on the podium by teammate Daniel Ricciardo in third, with Red Bull Racing coming close to replicating their 1-2 finish from 12 months ago.

Max Verstappen stopped just once to change from supersoft to soft tyres. This was the strategy that was adopted by all the front-runners, with the notable exception of Ferrari driver Sebastian Vettel, who staged a brilliant fightback from last to fourth. The German chose to start the race on the soft tyres to try and gain track position, switching to the faster supersoft tyres on the same lap that Verstappen pitted from the lead to change from supersoft to soft. Vettel was then able to use the extra speed of the supersoft to make his way into the top four places.

After Verstappen’s victory, he said, “It is amazing to win the race today. Straight away, I could see our pace was good and that Lewis was struggling with traction. I just went for it and used all the battery power I could to get past him. I knew that he was fighting for the championship and wouldn’t take too many risks, so I went for it. As soon as I passed Lewis, I knew from there onwards I could control the race. The car was really good and our pace on the soft tyre was better than I expected. It was a very physical race and very warm in the car, plus I haven’t been feeling that well this weekend, but we managed to bring it home. You can never predict how the rest of the season will go, but we keep improving the car and it is looking positive. So hopefully from now onwards, we can build on this for the rest of the year and then have a good start to next season. I didn’t expect yesterday that we would be so quick today and to win here was unexpected, so I’m very happy.” 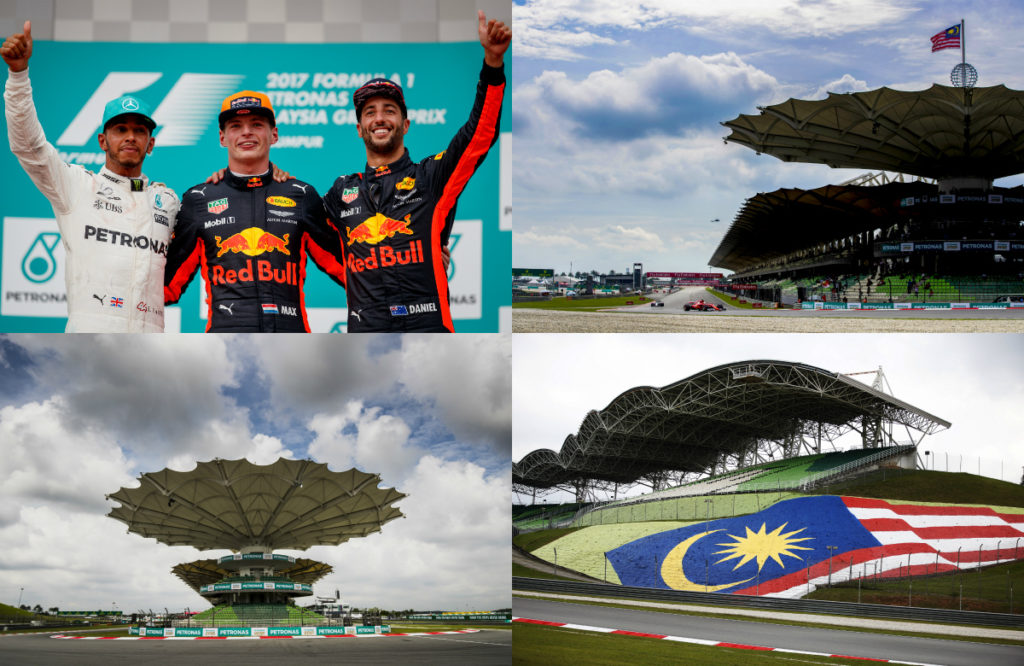 Read about the Mercedes-AMG Performance Drive event at Sepang Circuit. 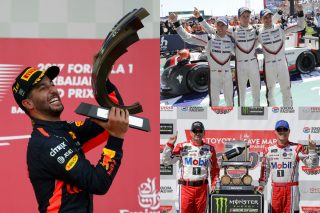 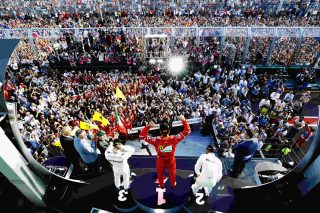 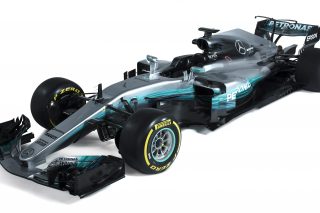 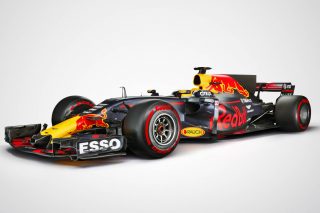 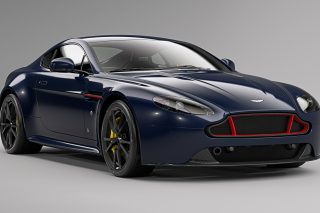 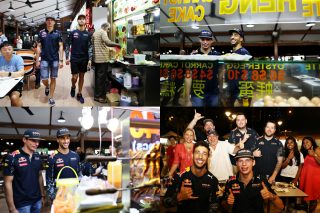