Mercedes-Benz A-Class Sedan is a compact notchback based on the new supermini | Torque
Loading posts... 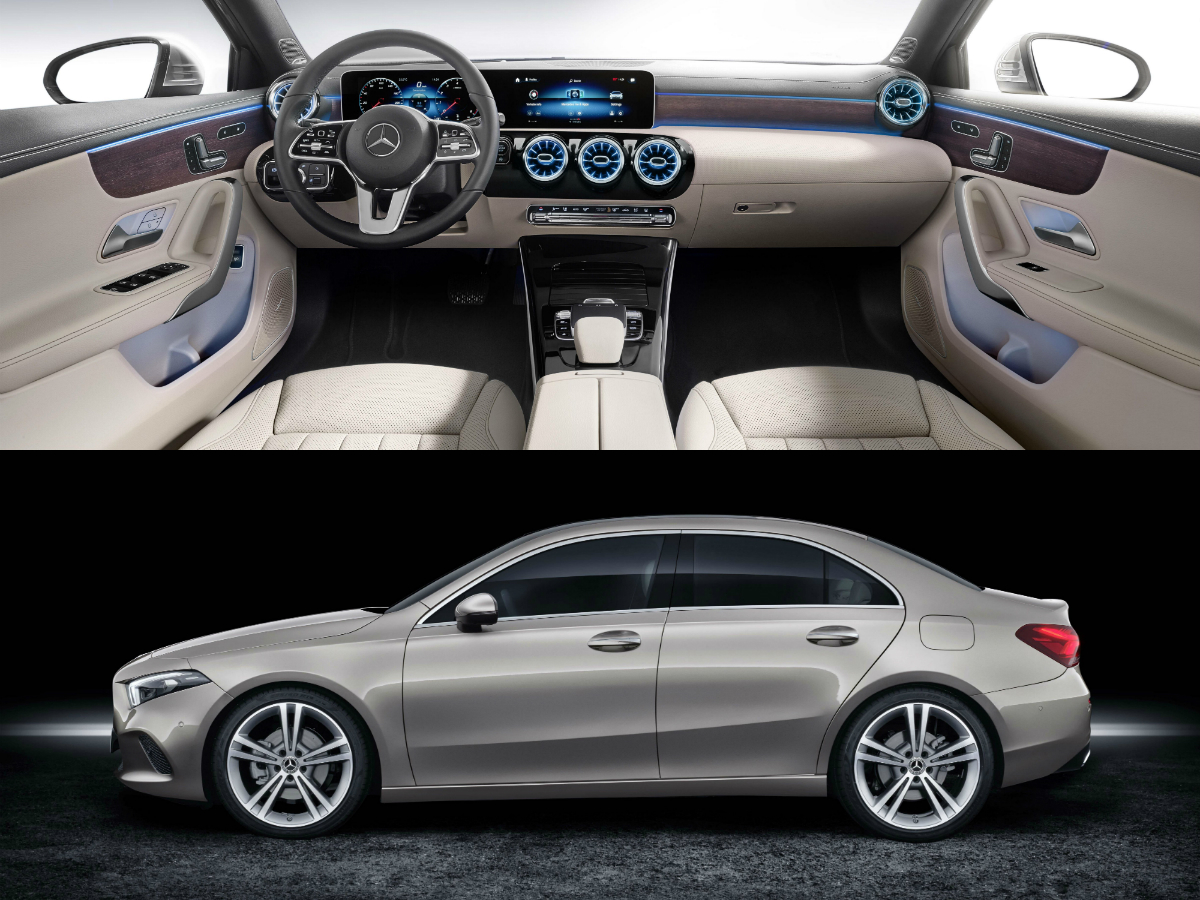 The A-Class Sedan further expands the range of compact cars from Mercedes-Benz and is a logical addition to the premium tristar-saloon lineup of C-Class, E-Class and S-Class.

The A-Class established today’s compact car segment of Mercedes-Benz in 1997 and since then, more than six million models have been delivered worldwide. The A-Class Sedan as the seventh model further expands the range of compact cars from Mercedes-Benz. It is a logical addition, because with the C-, E- and S-Class, Mercedes-Benz has more premium sedan competence than most other manufacturers.

The A-Class Sedan offers great utility. That includes above-average shoulder, elbow and headroom, plus easy access to the rear cabin. In fact, this new notchback is at the top of its segment with regard to rear headroom (944mm). The boot holds 420 litres and was designed for practical usability. The boot opening is very large, with a width of 950mm and a diagonal of 462mm between lock and lower edge of the rear window. This allows comfortable loading and unloading of larger luggage items.

The new A-Class Sedan takes advantage of the favourable conditions provided by its long rear end to undercut even the already exemplary A-Class hatchback (coefficient-of-drag, or Cd, value from 0.25). With a benchmark of Cd 0.22, the new sedan model equals the original world record of the CLA Coupe. Thanks to the frontal area of 2.19m², smaller than that of the CLA, the new A-Class Sedan has the lowest aerodynamic drag of all production vehicles worldwide.

The new A-Class Sedan will be built in Aguascalientes, Mexico, and Rastatt, Germany, and was developed in Sindelfingen, Germany. The new model will be presented to the general public for the first time at the Paris Motor Show (4 to 14 October 2018). Mercedes-Benz already presented the A-Class L Sedan at this year’s Auto China in Beijing in April, a model developed exclusively as a long-wheelbase version for the Chinese market and also produced there exclusively. 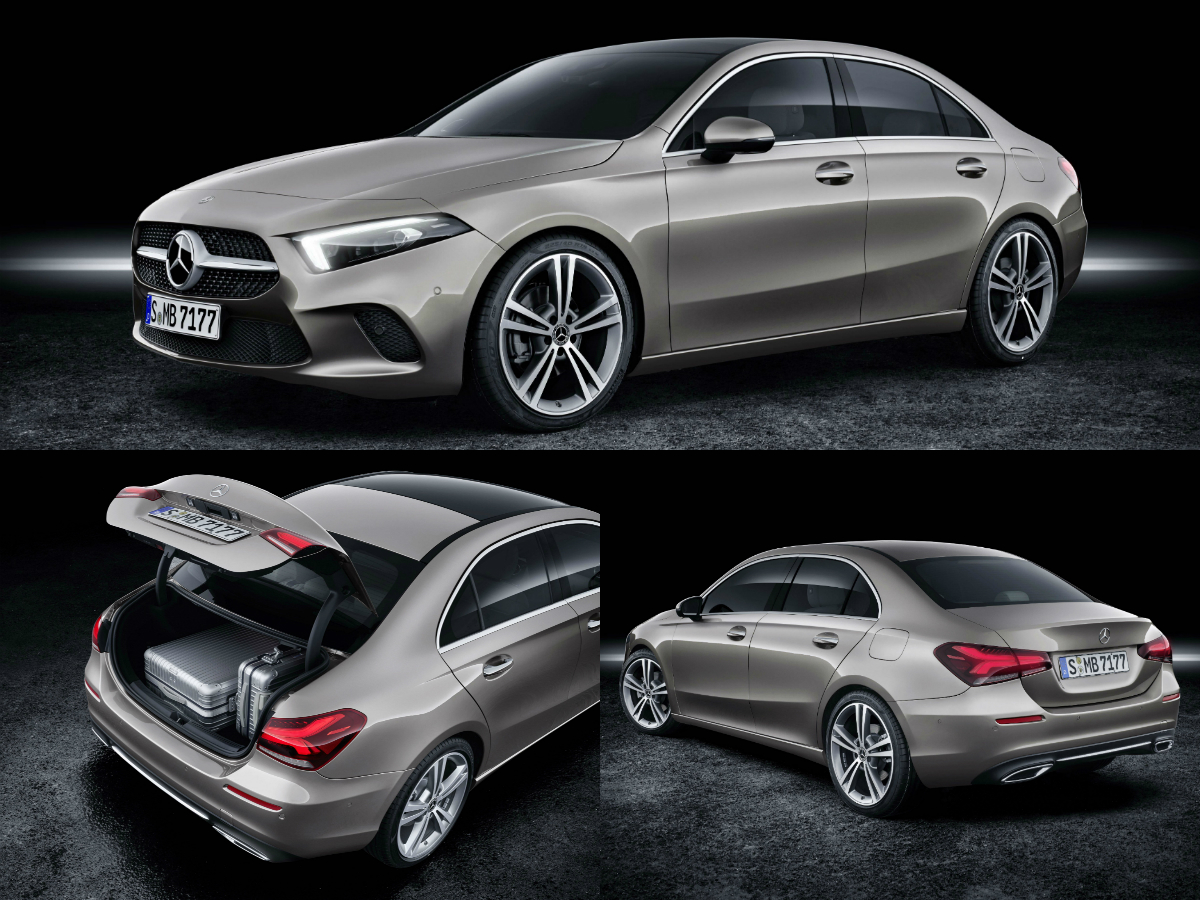 The A-Class Sedan further expands the range of compact cars from Mercedes-Benz and is a logical addition to the premium tristar-saloon lineup of C-Class, E-Class and S-Class.