2018 Mercedes-Benz A-Class is in a class of its own | Torque
Loading posts... 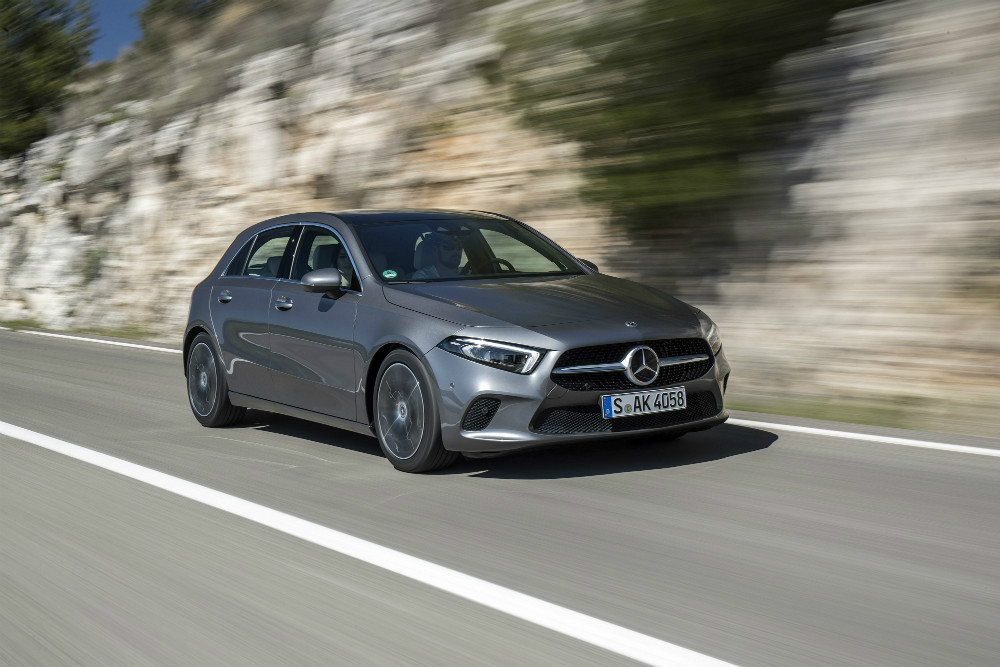 The new A-Class is still easily recognisable from the outside as Mercedes’ smallest model. Its interior, however, is surprisingly different.

The steering wheel is full of buttons, the air-conditioning vents look like wind turbines, the cabin is bathed in fanciful ambient lighting and a high-definition screen lets you access the car’s infotainment functions.

No other compact five-door hatchback has this level of interior sophistication. Within the Mercedes family, the new A-Class is the first to have an infotainment set with artificial intelligence.

Its voice control feature, activated by the phrase “Hey Mercedes”, understands a variety of languages. It will analyse comments and react accordingly. For instance, it will lower the air-con temperature if you say “Hey Mercedes, it’s too warm”.

It is supposed to be able to understand accents after a period of adaptation, although there was no time to put this to the test. 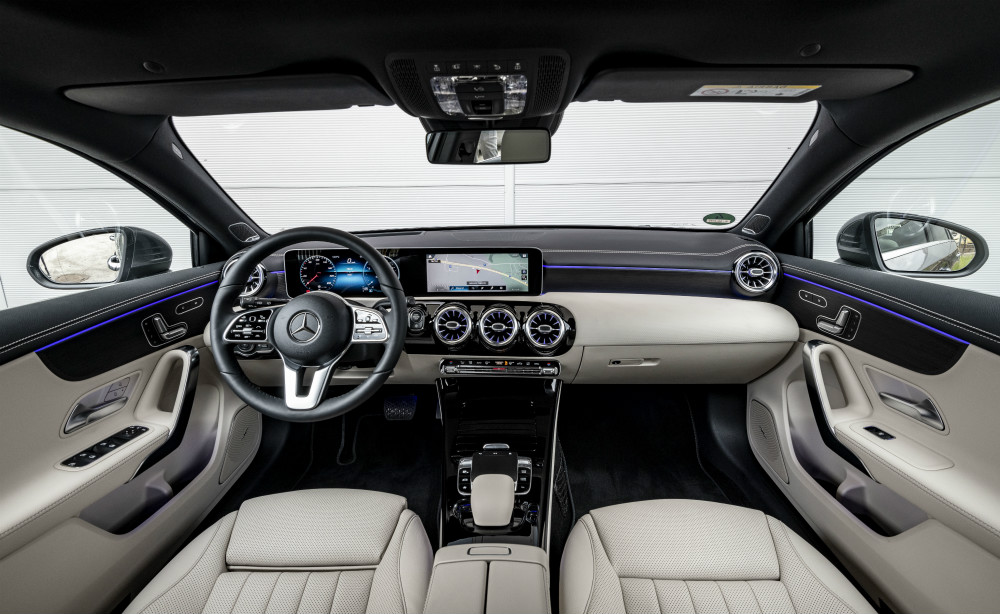 The A200’s unit is the smallest engine ever seen in a Mercedes in recent times. It displaces just 1332cc across four cylinders. Between 1250 and 3800rpm and under light load, it operates on two cylinders to boost fuel economy.

Both engines are paired with a 7-speed dual-clutch gearbox.

On the road, the A250 naturally performs with more vigour, but the smaller engine is more refined. With strong torque at low speeds, the A200 responds to throttle inputs as well as the 2-litre in city driving. The A250 accelerates to 100km/h in 6.2 seconds – 1.8 seconds quicker than the A200. But in practice, the difference between the two is only evident at engine speeds beyond 4000rpm.

On the highway and on country roads, the new A-class impresses with its level of refinement that is one or two notches above its segment. Its most commendable characteristic is ride quality on all surfaces and at any speed.

Easily the best riding car in its class, its suspension soaks up all kinds of irregularities, including protruding manhole covers encountered along the test route. 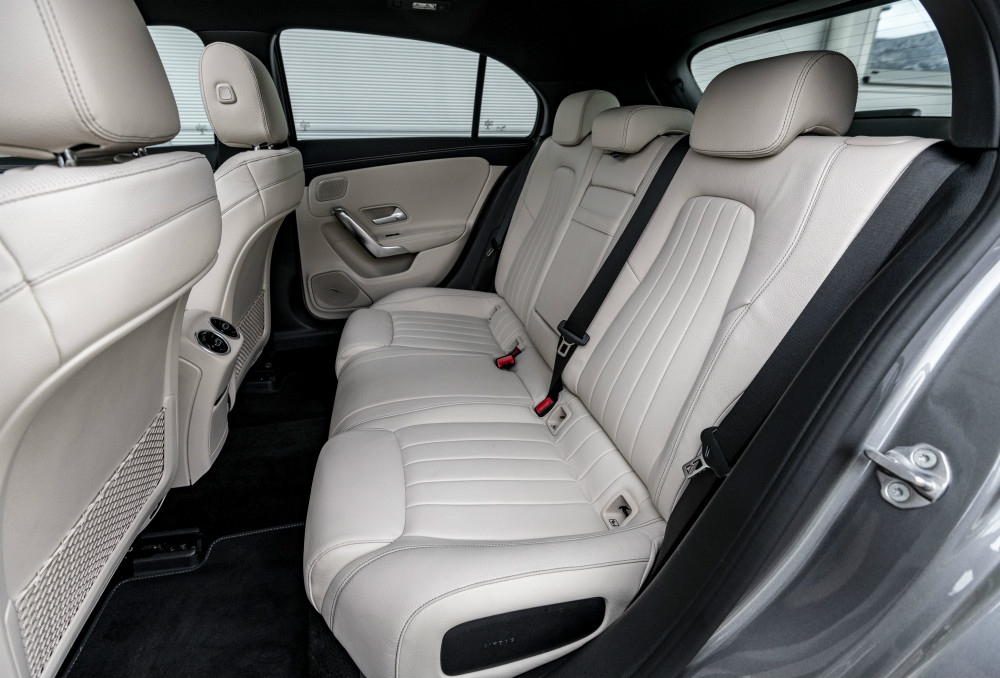 Surprisingly, the A200, with its less costly twist beam rear suspension, rides just as well as the A250, which boasts a more sophisticated fully independent, multi-link rear suspension.

In fact, there is barely any noticeable difference in the way the two cars handle. Both exhibit exemplary road-holding, even if neither can pass off as a hot hatch. We will have to wait for AMG versions for that.

For the moment, the A-Class offers a level of safety, technology, comfort and refinement hitherto unseen in its category of cars. It is also the best-looking A-Class so far.

The car is not likely to arrive here until the last quarter of the year.