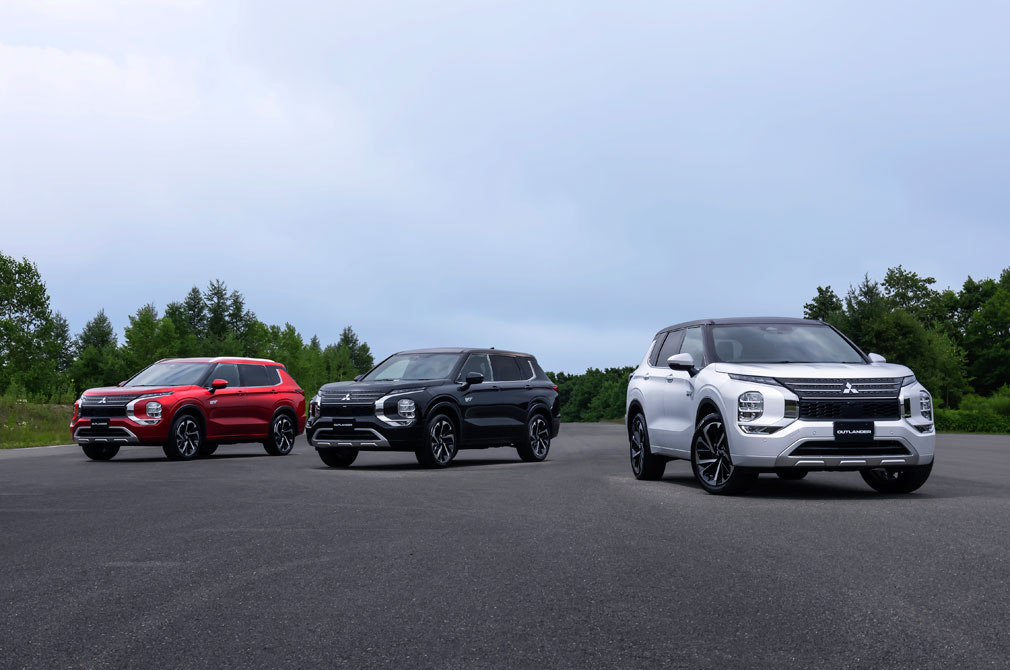 Mitsubishi has revealed the design of the all new, Outlander Plug-in Hybrid (PHEV).

The electrified SUV will share the same bold and distinctive styling as the petrol-powered Outlander.

The Outlander PHEV features Mitsubishi’s Dynamic Shield. The brand says that the new corporate face “delivers all the power, reassurance and presence expected of an SUV”.

The theme continues along the flanks of the Mitsubishi Outlander PHEV. Here, the SUV gets bold proportions and sharply defined character lines.

Large 20-inch wheels, along with the muscular front and rear fender flares that house them, conjure an image of powerful and dependable road performance.

The tailgate gets a hexagonal design, said to allude to the spare tyre mounted on the back of Mitsubishi’s heritage SUVs. Horizontal tail-lights help emphasise the vehicle’s width and reinforce the look of stability. 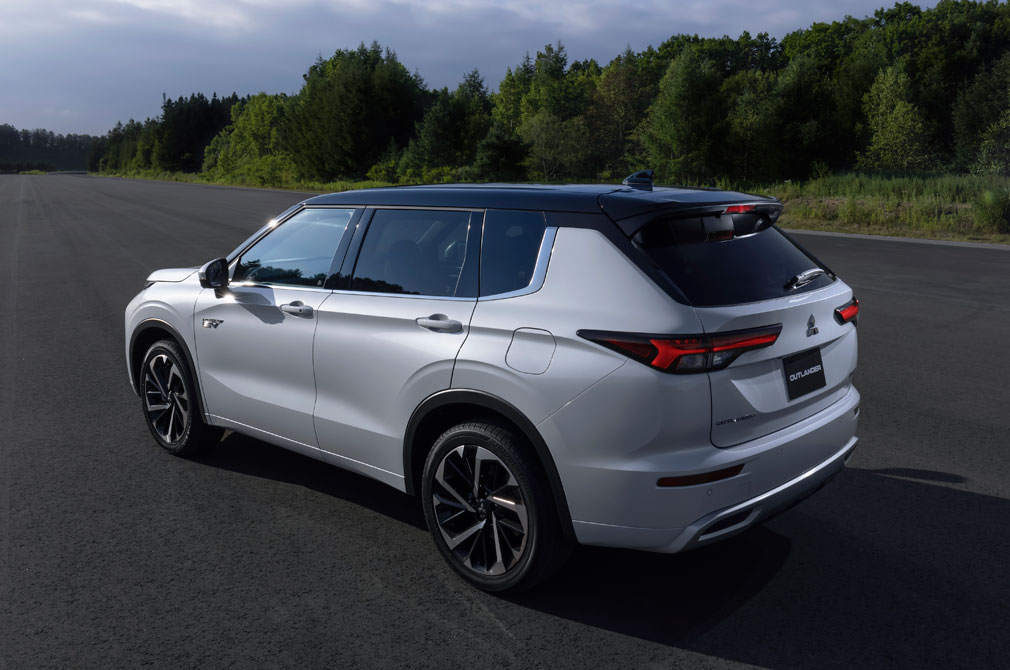 Those 20-inch rims and muscular wheel arches lend the Outlander a rugged character.

Like its petrol counterpart, the Mitsubishi Outlander PHEV will come standard with third-row seating, providing greater flexibility for active owners and families.

No detailed drivetrain information has been revealed as of yet, with the car still set to make its official premiere in the US on 28 October 2021.

However, Mitsubishi  has revealed that the Outlander PHEV will utilise one electric motor at the front and another one at the rear of the vehicle. 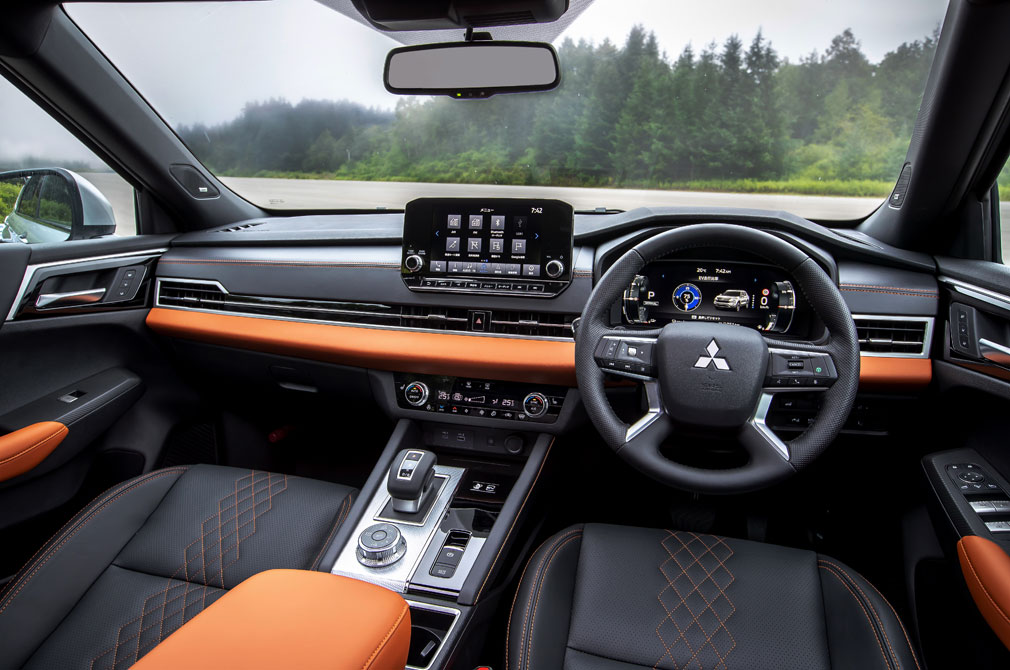 This setup will allow the car to take advantage of the electric motors’ characteristic high response and precision to optimally distribute the driving force between the front and rear wheels according to road and driving conditions.

Mitsubishi’s Super-All Wheel Control system will be available. This will allow the car to deliver handling that stays true to the driver’s intent on various road conditions.

Sales for the Mitsubishi Outlander PHEV are scheduled to begin in Japan in mid-December.

Read our review of the current Outlander here!
Or perhaps you’d be more interested in a plug-in hybrid SUV like the Lexus NX?