Morgan updates the Plus Four and Plus Six models | Torque
Loading posts... 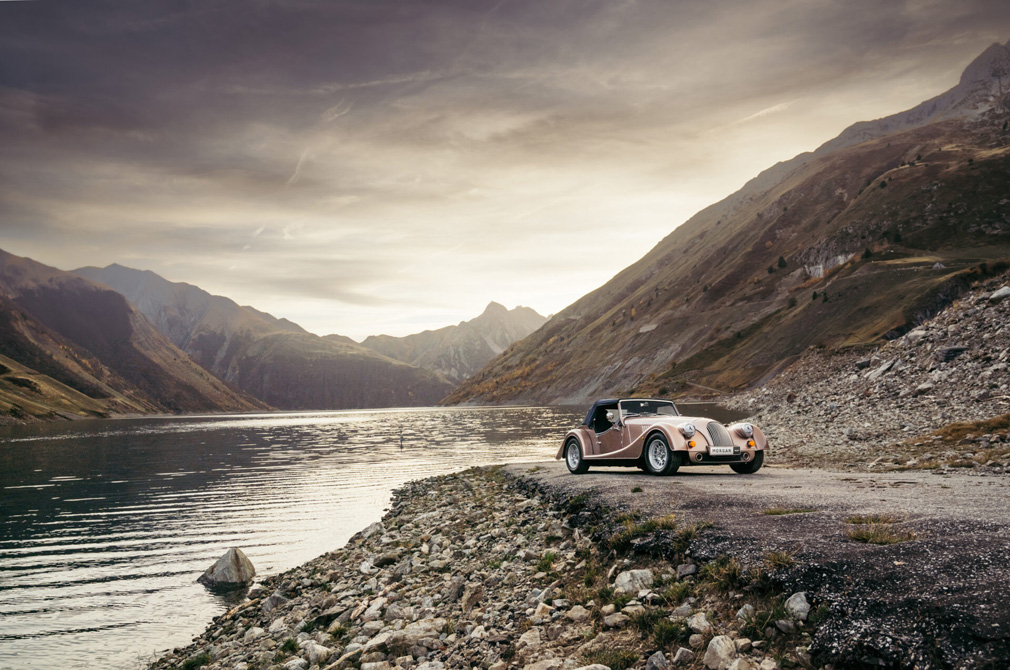 Old world charm and new world technology meet once again, this time in the latest update to the Morgan Plus Four and Plus Six models.

Top headline for the enthusiastic driver is the fact that both cars now come with Electronic Stability Control. The new driver assistance feature has been specifically tuned for each Morgan model.

It also will offer different levels of assistance based on the driving mode selected. And of course, it can be switched off if you so wish.

Further enhancements to the handling of the Morgan Plus Four and Plus Six come in the form of a new brake system, co-developed by AP Racing. Both the Plus Four and Plus Six get new instrument faces as well as a new LCD display.

Both cars also now come with airbags, situated behind the new aluminium dashboard and within the steering wheel.

Those that are looking t0 simply cruise about also can look forward to new interior upgrades on both the Morgan Plus Four and Plus Six.

Three additional marquetry veneers are now offered for the centre console. The cars also come with a new formed aluminium dashboard and instrument panel. This can be specified in matte silver, matte black, or matched to body colour. 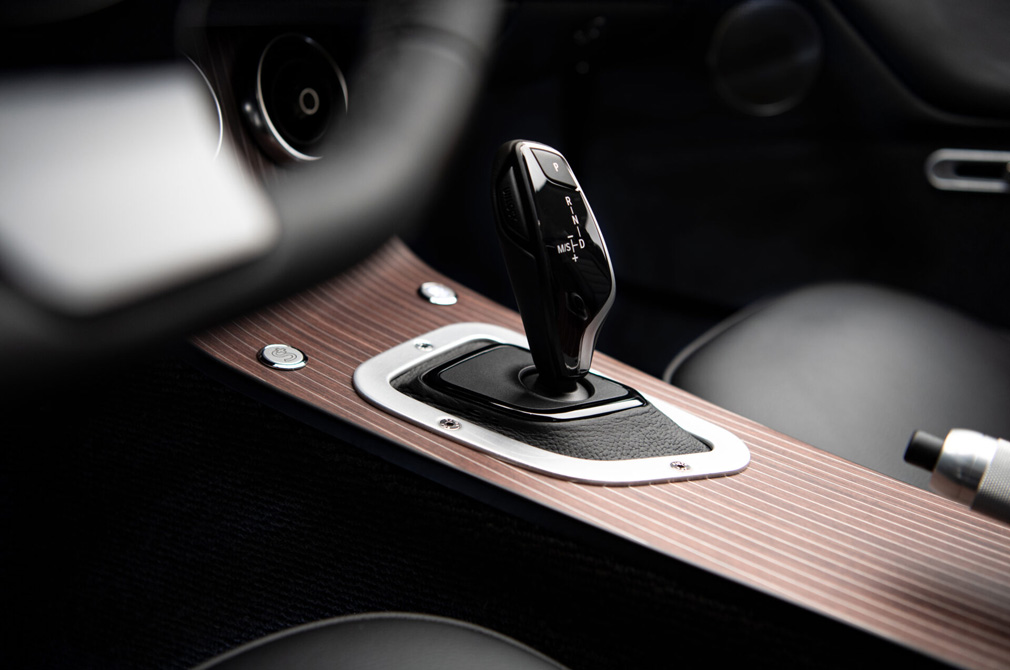 Customers will now get to choose from three new marquetry veneers for the centre console.

On this dashboard, customers will find a new LCD information display screen, now with updated screen graphics with enhanced animation. 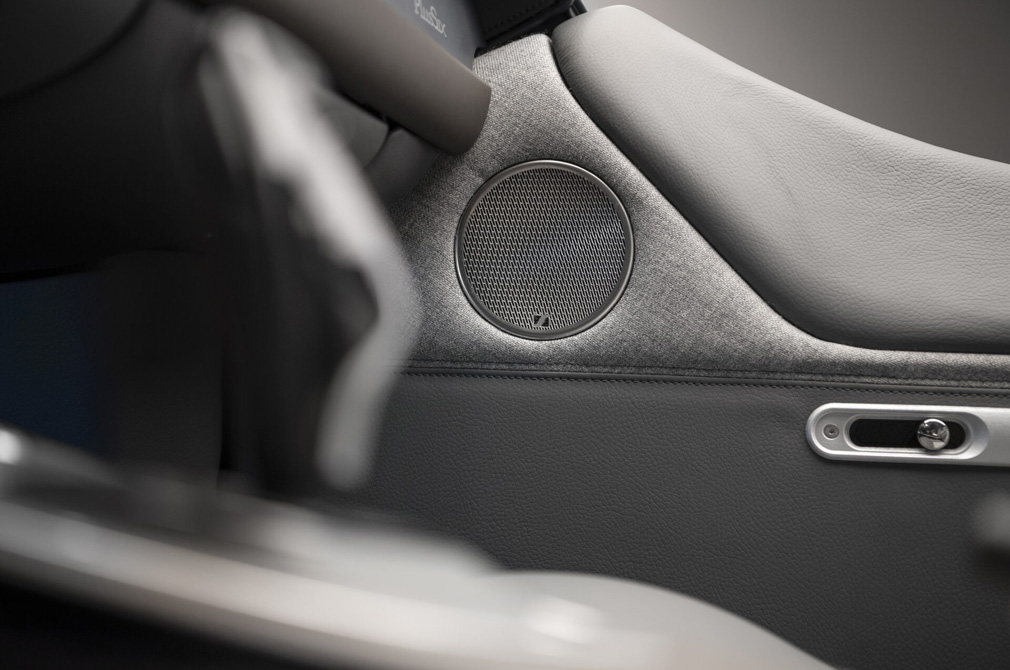 Also new are the Sennheiser speakers, alongside the bolt-action door handles.

Elsewhere in the cabin, new Sennheiser speakers will also be available for customers to option. And there’s also a new bolt-action door handle here, designed to offer a lasting mechanical sensation for occupants exiting the vehicle.

Both the new Morgan Plus Four and Plus Six is scheduled to start production from January 2023.