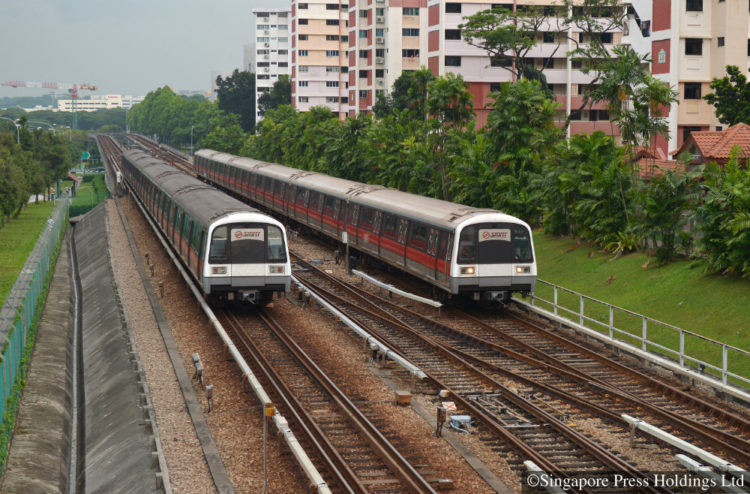 The Land Transport Authority is in the final stages of engineering and design studies for the 2km-long North East Line (NEL) Extension, which will serve the developing Punggol North.

In the latest Budget book, $6.2 million has been slated for these studies.

In response to press queries, the authority said the line “will be built in tandem with the developments there so that future residents in Punggol North will have train access to the city centre as well as other parts of Singapore”.

The extension, which is likely to have two stops, is expected to be completed by 2030.

Punggol North will be a mixed-used area. It is slated to be an “enterprise district” housing digital and cyber- security industries.

It will be the first of such districts where new planning concepts will be applied. These include appointing a master developer to take charge of the entire district.

In Punggol North’s case, JTC Corporation will be appointed.

The district will include the new Singapore Institute of Technology campus, located next to JTC’s business parks.

The 50km Cross Island Line, slated to be completed in 2030, is also expected to pass through Punggol.