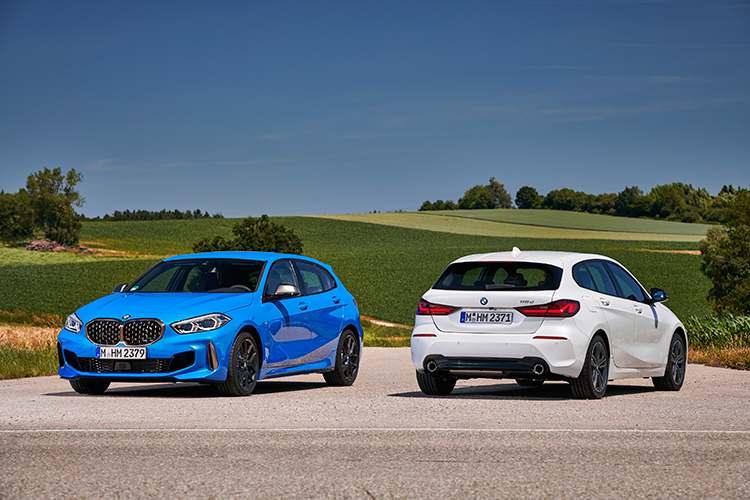 The BMW 1 Series will be debuting in Singapore next week.

Not surprisingly, the new hatchback is more spacious and practical than before. But in a radical departure from its predecessors, the 1 Series has eschewed rear-wheel-drive for a front-wheel-drive layout.

The front-wheel-drive layout frees up room in the rear. Backseat accommodations are now more generous than before, with 33mm more knee room and 13mm more elbow room for occupants.

To improve practicality, the boot of the BMW 1 Series has also grown by 20 litres to 380 litres with the rear seats up. This is now on a par with the popular Volkswagen Golf (Mk 7). 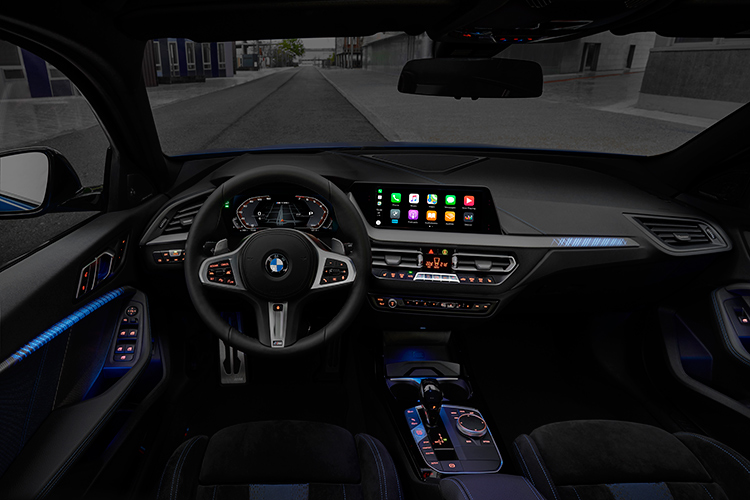 Buyers will like the space and practicality, but they might have something to say about the new BMW 1 Series’ design.

In particular, the front end and its enlarged kidney grilles will probably polarise opinions.

There should be fewer complaints with regard to the cockpit, though. Singapore models will get BMW Live Cockpit Professional, which consists of a 10.25-inch digital instrument cluster and similarly sized infotainment display. 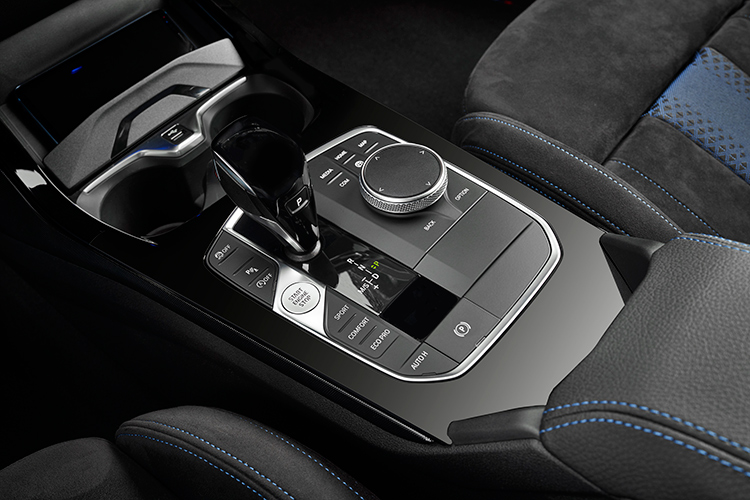 The initial BMW 1 Series variant available in Singapore will be the 118i M Sport, which has a turbocharged 1.5-litre 3-cylinder engine pumping out 140hp and 220Nm.

Paired to a seven-speed dual-clutch transmission, it does zero to 100km/h in 8.2 seconds. 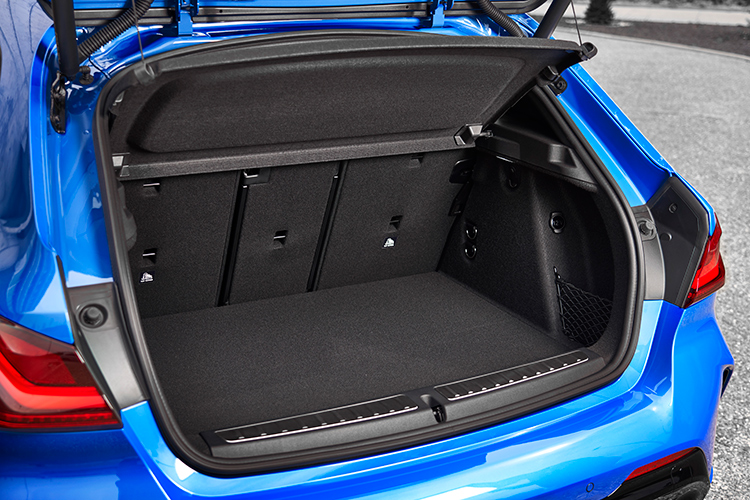 Keener drivers will have to wait for the more powerful M135i xDrive model, which is slated to follow later this year.

This particular 1 Series will go head-to-head with the Mercedes-AMG A35, which also has a turbocharged 2-litre 4-pot. However, while it also delivers 306hp, it “only” has 400Nm of torque. 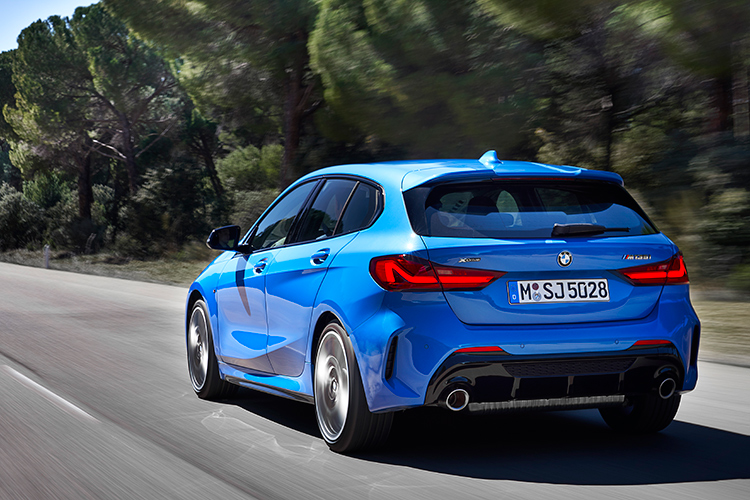 What Can a BMW Do That Your Car Can’t?

Rolls-Royce Ghost Extended also makes an appearance
This site uses cookies to help us serve you better. By continuing to explore our site, you accept our use of cookies.I Accept