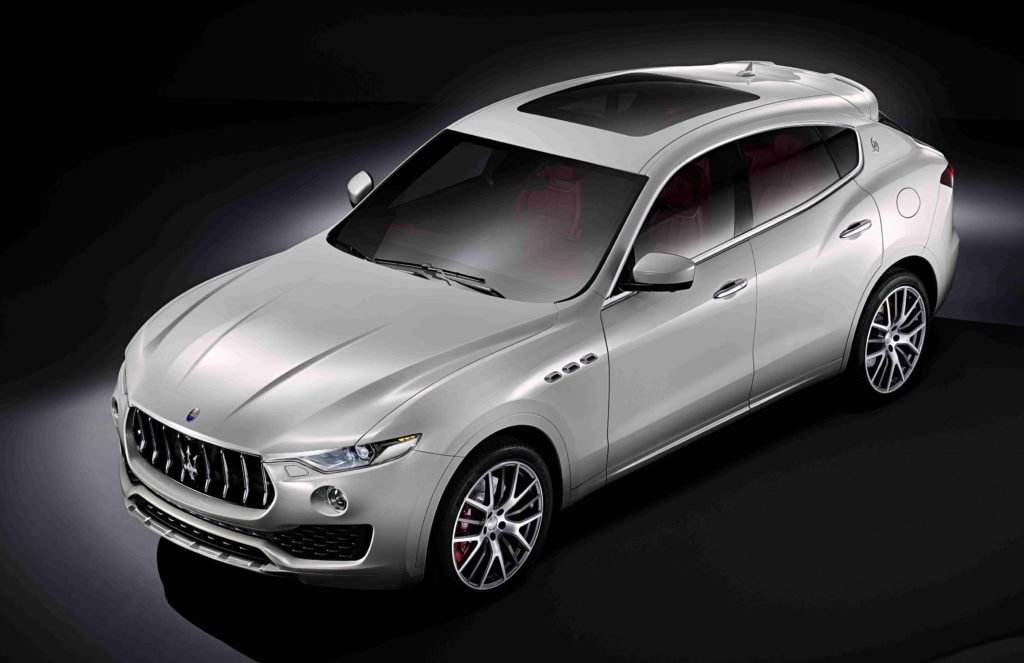 MASERATI LEVANTE
Named after a Mediterranean wind, the Levante is a Maserati sports utility vehicle that promises more sportiness than usual. The handsome-looking Italian SUV is said to combine outstanding on-road performance with unrivalled off-road handling. Electronically controlled air suspension and a choice of 3-litre V6 motors (350bhp/430bhp twin-turbo petrol or 250bhp/275bhp turbo-diesel) are part of the Levante’s repertoire, along with a cabin co-designed by fashion house Ermenegildo Zegna. The Levante will be available in Singapore from May. 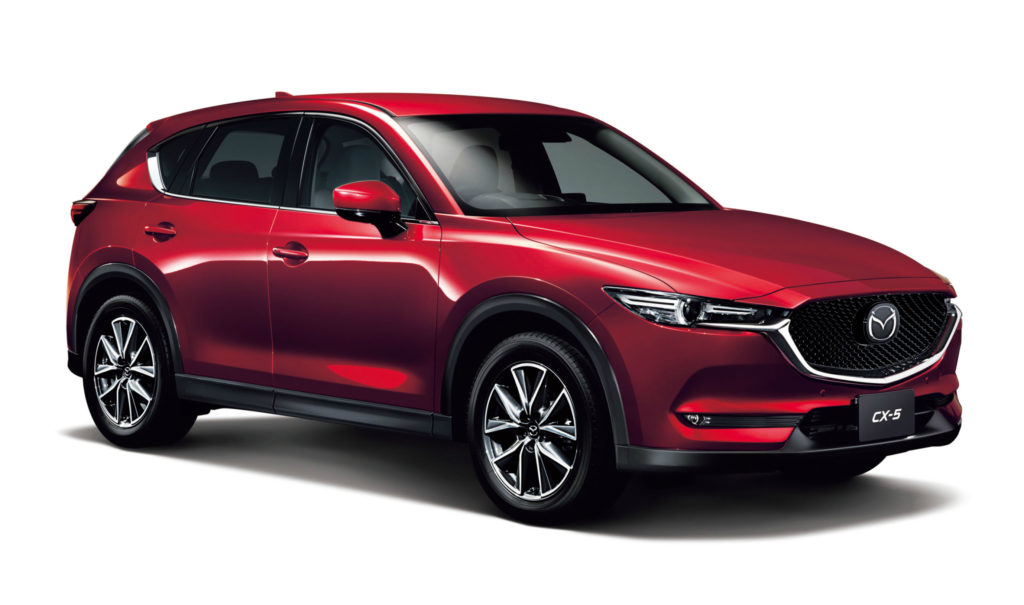 MAZDA CX-5
The second-generation CX-5 hasn’t been confirmed for Singapore this year, but a local launch by December is possible. The new model builds on the strengths of its predecessor, which attracted urbanites with its good looks, well-packaged interior, efficient performance and fool-proof functionality. 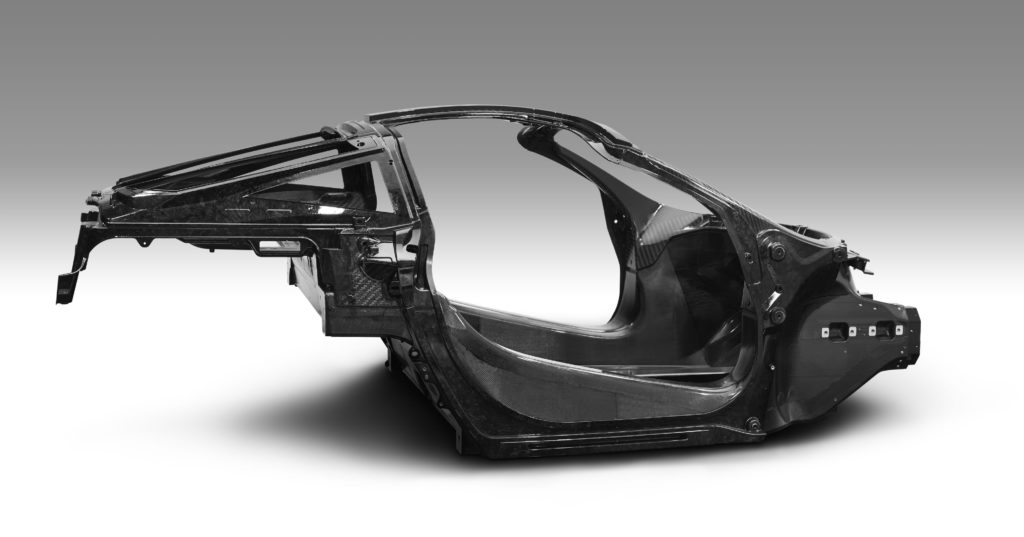 MCLAREN P14
No, the British brand isn’t selling a skeletonised supercar. The picture here shows the carbon fibre central structure of the company’s second-gen Super Series product family, codenamed P14, to be unveiled at the Geneva Motor Show in March. Called Monocage II, it is 18kg lighter than the Monocell of the 650S, enables a lower centre of gravity and allows a wider cockpit entrance with lower sills. The upcoming McLaren is expected to accelerate into Singapore a few months after its Geneva debut.

Also coming to Singapore in 2017 are the Peugeot 5008, Porsche Panamera Executive and Renault Grand Scenic.