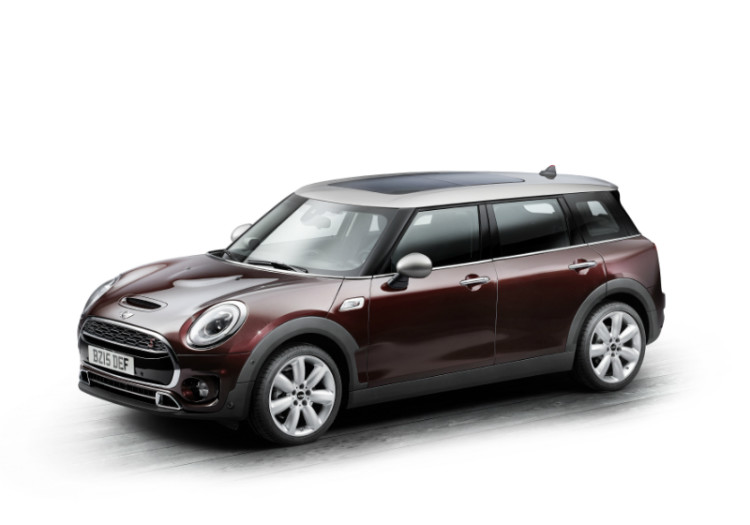 Fashionable station wagon buyers searching for an equally stylish estate could consider the all-new MINI Clubman, which will arrive here in January 2016. Like its predecessor, the latest Clubman also features a vertically split tailgate, but instead of having three doors for passengers, this automobile utilises a more conventional four-door layout. 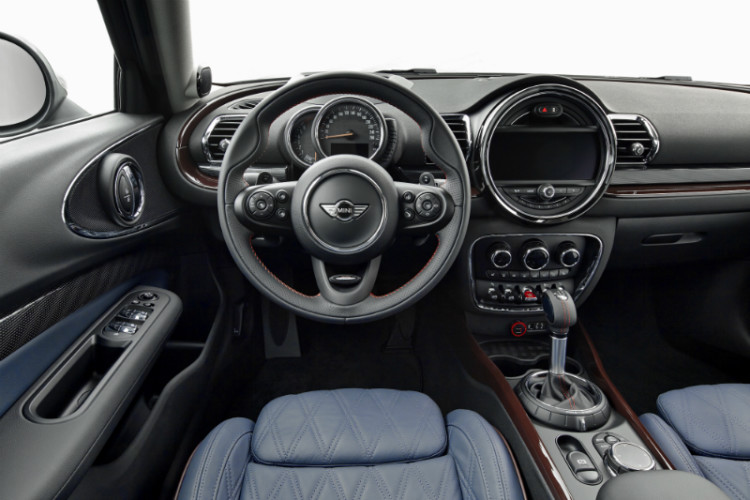 The new version is larger than the older model – its overall length has increased by 292mm and its 2670mm wheelbase is 123mm longer than before. Naturally, the Clubman swallows more luggage thanks to its 360-litre boot, which expands to 1250 litres with the rear seats folded. These figures are a substantial 100 litres and 320 litres more than what the preceding model offered. 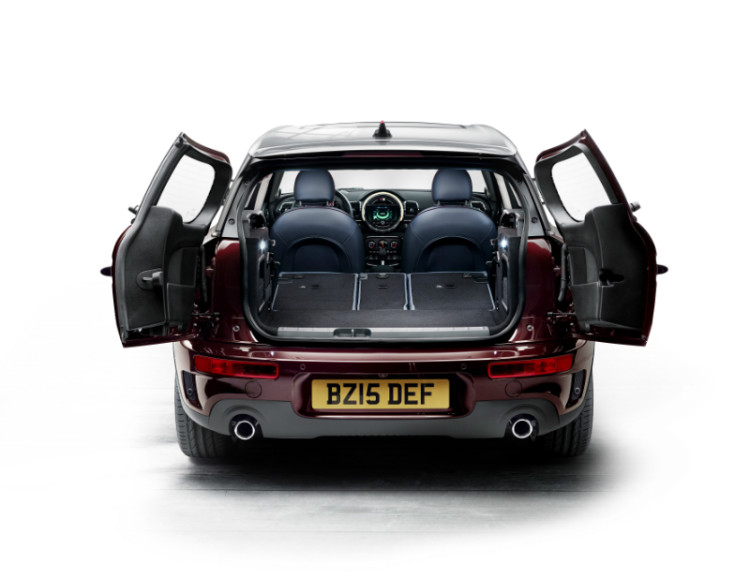 The vehicle is also more upmarket than its predecessor. It’s the first MINI to offer comfort access, an electrically adjustable driver’s seat with memory function, and puddle lamps that project the brand’s logo. And for the first time in a MINI, an 8-speed automatic gearbox is available, but it can only be specified in either the Cooper S or Cooper D Clubman variants. 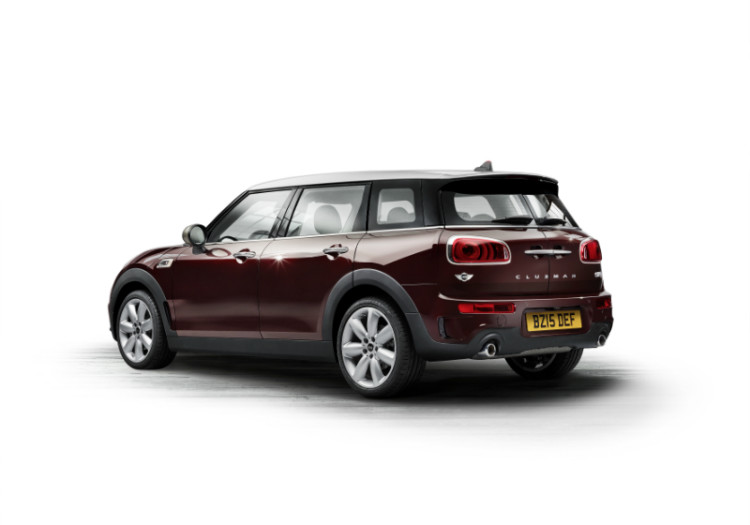