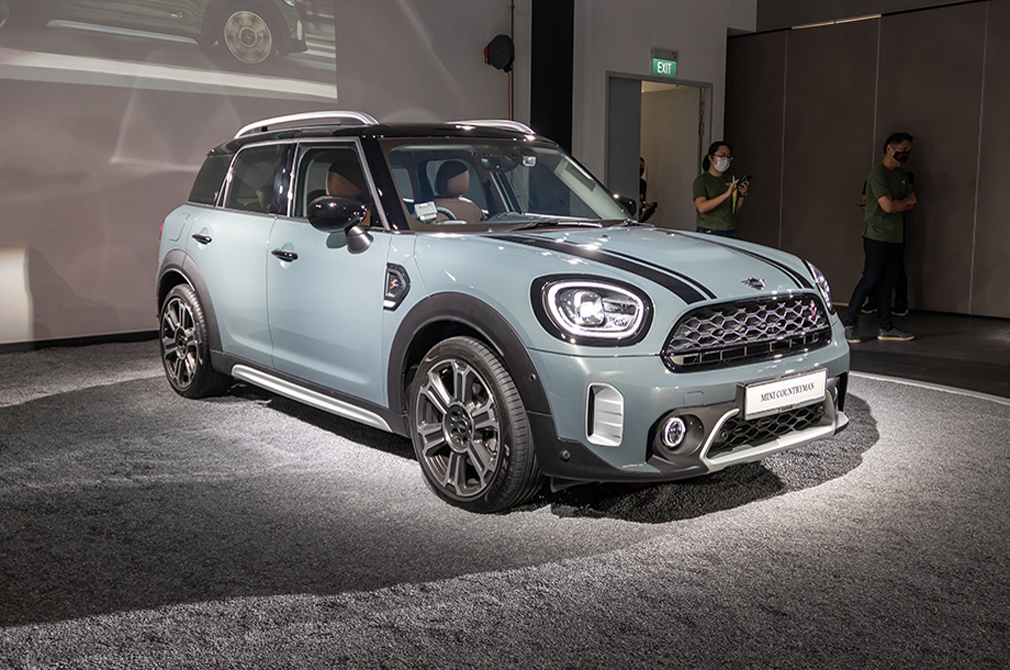 The new MINI Countryman has finally landed in Singapore.

MINI’s latest SUV features a redesigned exterior, revised engines for better performance and even more technology than its predecessor.

The MINI Countryman is available in Cooper and Cooper S variants, with prices (including COE) starting from $161,888.

The new MINI Cooper Countryman has a redesigned grille with a chrome border. On the Cooper S, the grille has a hexagonal grid pattern and a single chrome strut.

Both Cooper and Cooper S Countryman models have LED lights as standard, and the fog lights are upgraded to LED units as well. And, like the updated MINI 3-Door, 5-Door and Convertible models, the Countryman’s tail-lights now also have the Union Jack design. 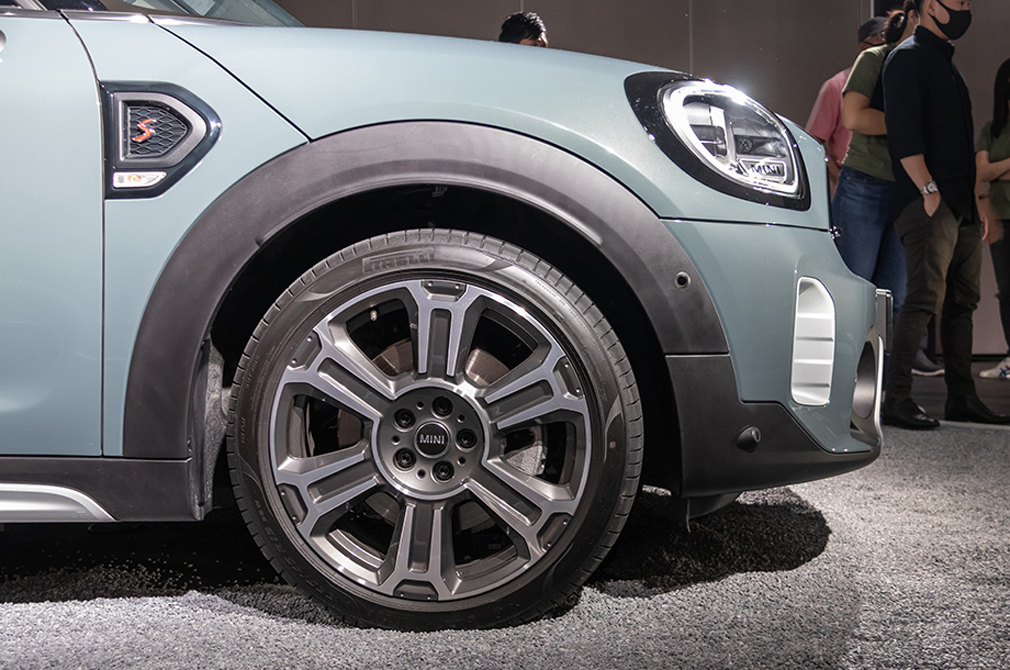 Piano Black exterior trim is standard on Cooper S Countryman models. This sees the headlight and tail-lamp surrounds, rear lights, side scuttles and radiator grille finished in black instead of chrome.

The latest MINI Countryman has received major tech upgrades to its cockpit, which no longer has analogue dials.

A digital instrument panel, like the one on the MINI Electric, is now standard. Also standard in both variants is the range-topping Connected Navigation Plus infotainment system, which has an 8.8-inch colour touchscreen. 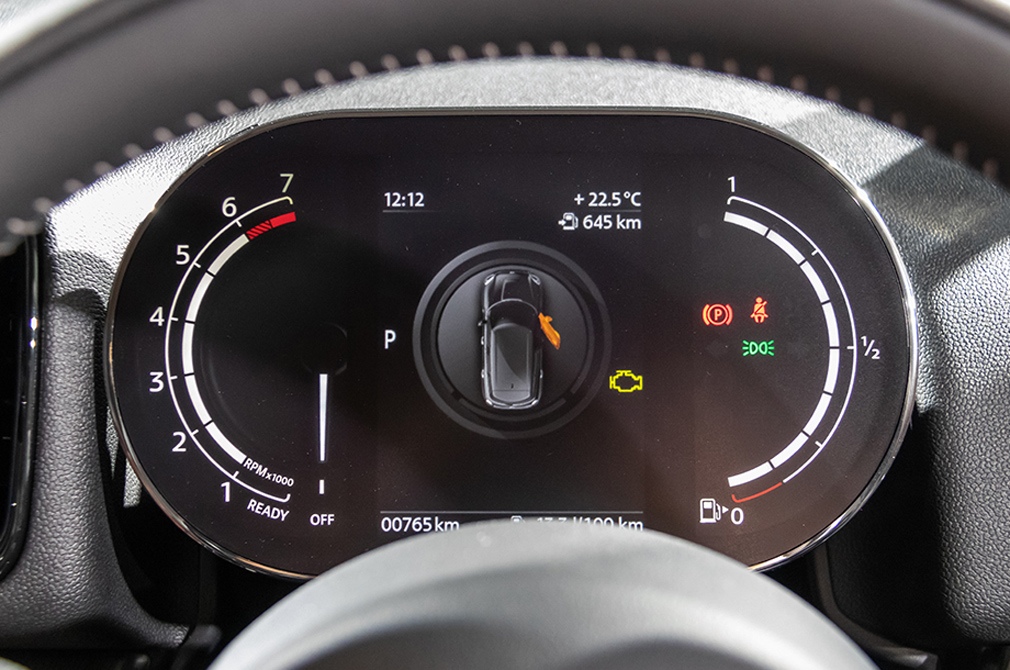 Included in this upgrade is a 4G LTE module, which enables the MINI Countryman to always remain connected. In an emergency, this enables the use of Intelligent Emergency Call and MINI Connected digital services.

In terms of cabin design, two new upholstery options – Chester Indigo Blue and Chester Malt Brown have been added. The Colour Line for the lower section of the instrument panel and door trim – previously a single option – is now part of the leather trim.

The MINI Countryman’s engines now meet the even more stringent Euro 6 emission standard. To accomplish this, emission and CO2 levels were optimised, and particulate filters were installed.

In the Cooper and Cooper S powerplants, the exhaust manifold is now integrated in the cylinder heads. This helps cool the exhaust gases, and in turn, the turbocharging system. 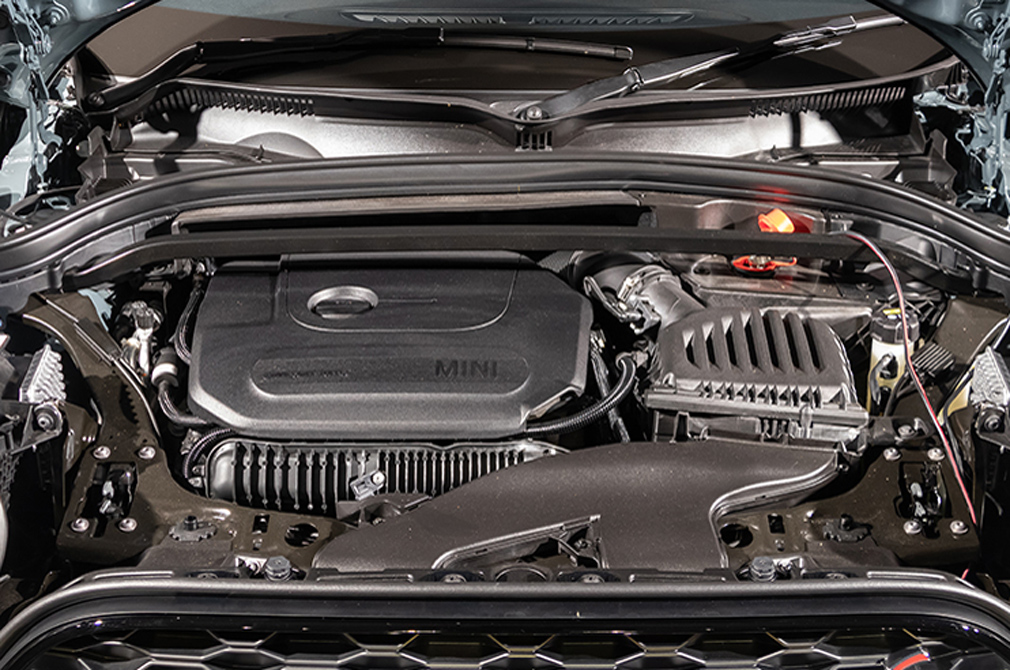 In addition, the direct injection system now operates at a maximum pressure of 350 bar, up from 200 bar previously. 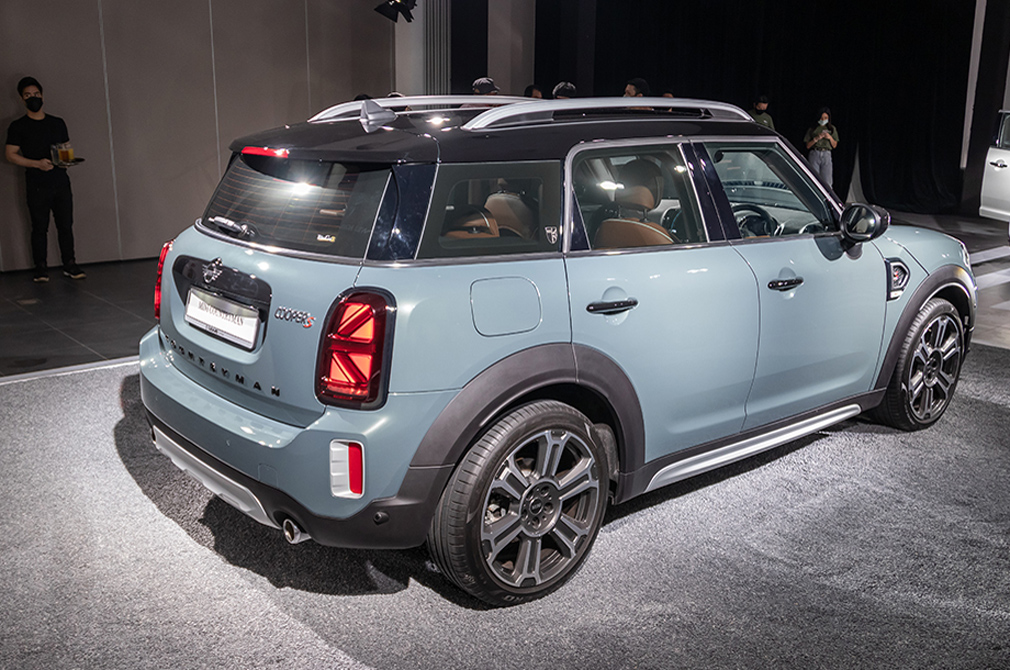