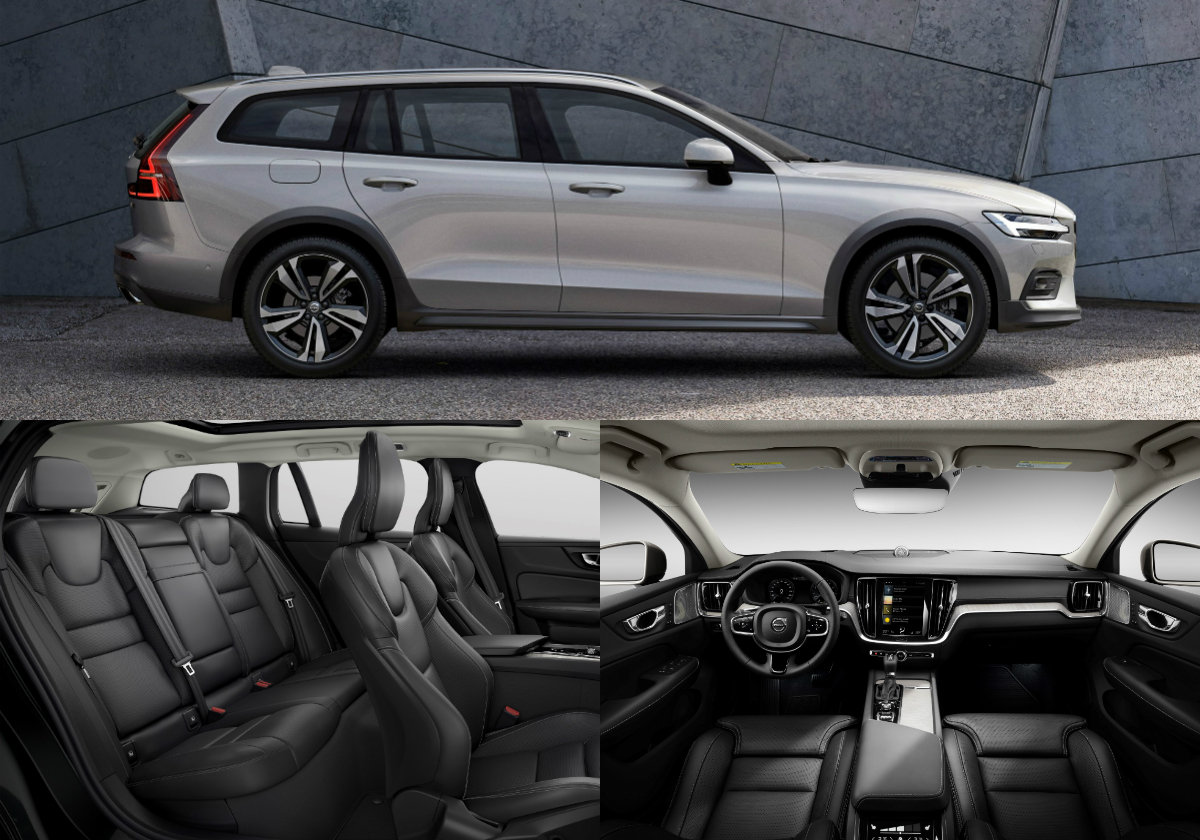 Sweden’s premium car maker has revealed the new Cross Country version of its V60 mid-size estate, with the rugged, safe and versatile newcomer transporting the outdoorsy family from one natural habitat to another.

Volvo Cars has revealed the new Cross Country version of its V60 mid-size estate. The rugged V60 Cross Country is the latest addition to the product lineup that underpins the company’s transformation in recent years.

Like its V60 sibling that was launched earlier this year on the driveway of a Stockholm villa, the V60 Cross Country personifies the versatile Swedish family estate. To that profile, it adds the capability on and off the beaten track that has defined Volvo’s Cross Country range since its introduction in 1997, taking the V60 from the suburb to the skogen (Swedish for forest).

Ground clearance for the V60 Cross Country is up to 75mm higher than the regular V60, thanks to the specially developed Cross Country chassis and suspension that enhance the car’s off-road capability, and the seating position is higher. All-wheel-drive is standard on the new V60 Cross Country, as are Hill Descent Control, Electronic Stability Control, Corner Traction Control and a special Off-Road driving mode.

Volvo Cars’ award-winning City Safety with Autobrake is fitted as standard and assists the driver in avoiding potential collisions. It is the only system on the market to help recognise pedestrians, cyclists and large animals. The Pilot Assist system supports the driver with steering, acceleration and braking on well-marked roads up to 130km/h. Run-off Road Mitigation, Oncoming Lane Mitigation and other steering assistance systems are standard. The optional Cross Traffic Alert with Autobrake further enhances safety. These and other proven safety technologies make the new V60 Cross Country one of the safest cars on the road.

The new V60 Cross Country will be available with a T5 AWD petrol powertrain and a D4 AWD diesel engine. Mild hybrid and plug-in hybrid variants will follow at a later stage. 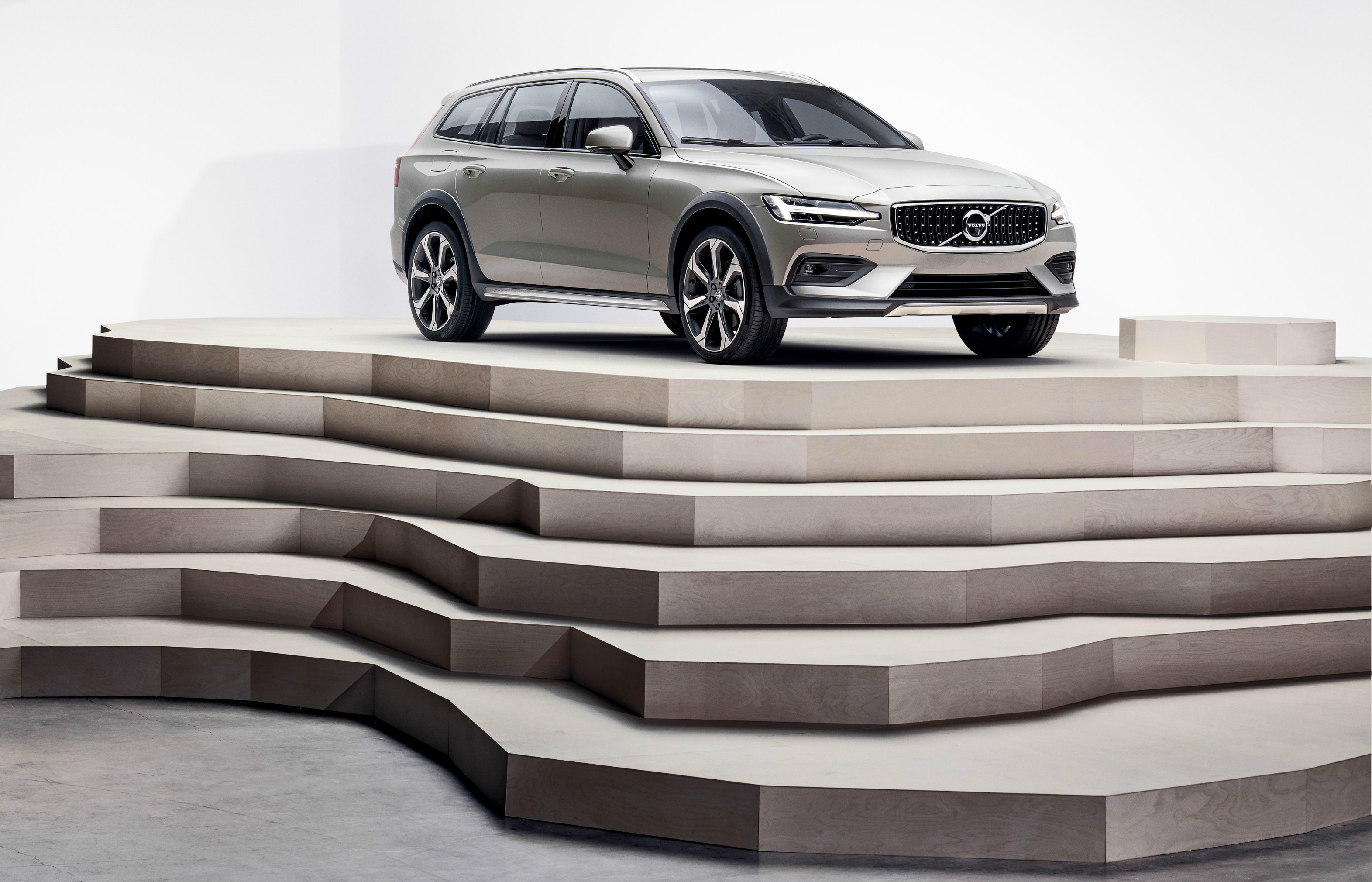 Sweden’s premium car maker has revealed the new Cross Country version of its V60 mid-size estate, with the rugged, safe and versatile newcomer transporting the outdoorsy family from one natural habitat to another.