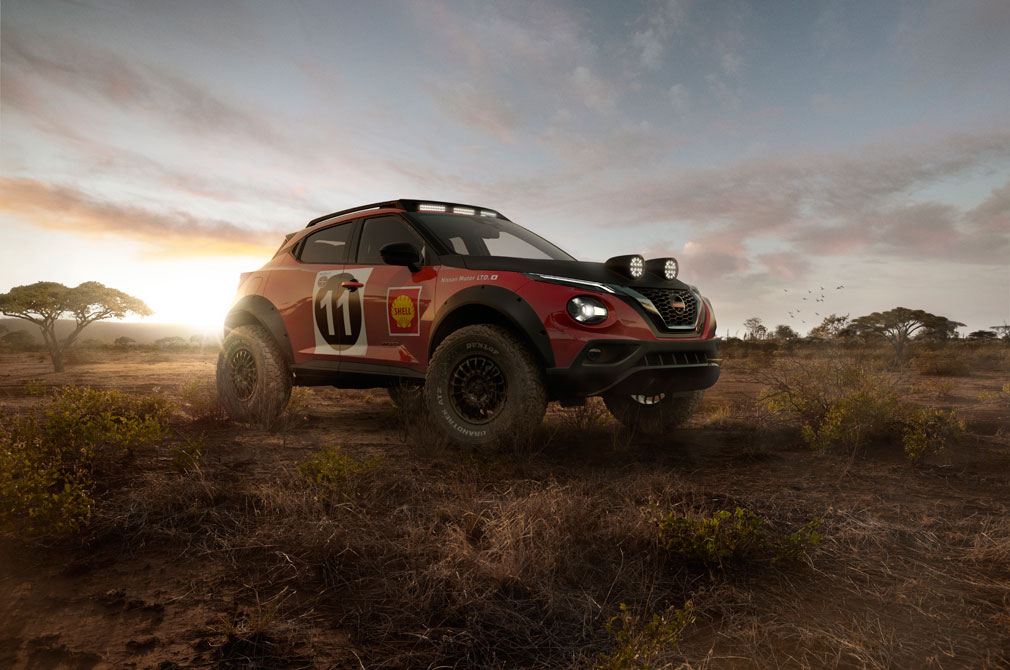 Ever wondered what a Nissan Juke-based rally car would look like?

Well, you need not dream any more, thanks to this set of renderings of the Nissan Juke Rally Tribute Concept.

The rally-spec concept commemorates the 50th anniversary of Nissan’s victory in the East Africa Rally, courtesy of the iconic 240Z.

With a robust and raised stance on the road coupled with short front and rear overhangs, the Juke already makes for a convincing starting point to build up a rally-ready vehicle. 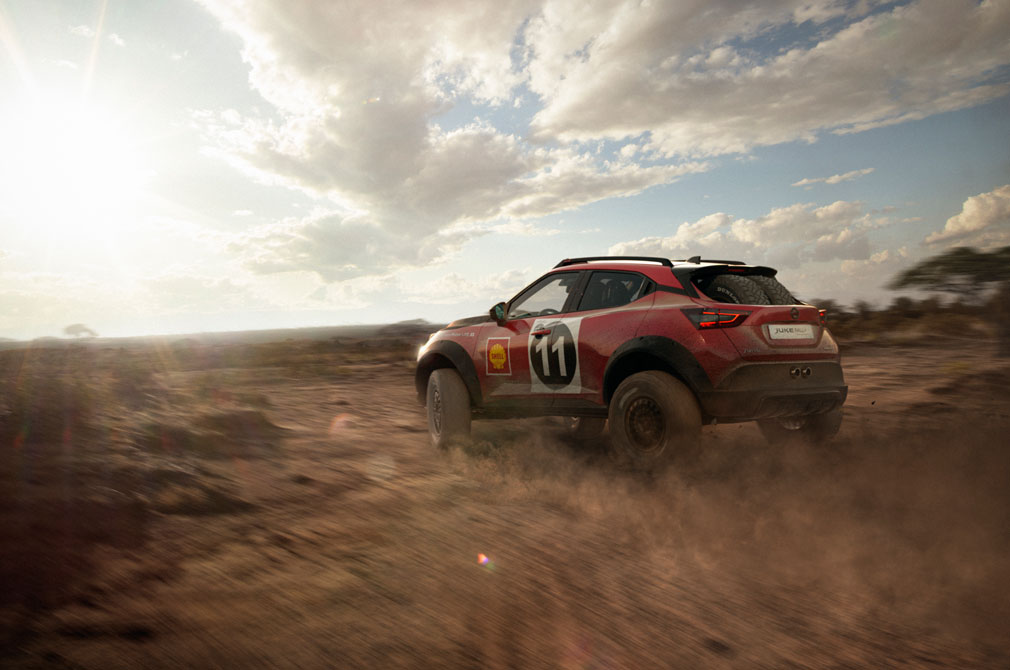 The wheel arches of the concept have been enlarged to house those huge off-road tyres.

But the Juke Rally Tribute Concept gets additional enlarged wheels arches to accommodate tailor-made off-road tyres, and extra lights mounted on the hood and roof.

Its black hood and black wheels are also a visual homage to the 1971 240Z that competed in the East African Rally.

Driven by Edgar Herrmann with navigator Hans Schuller, the 240Z was powered by a 207bhp 2.4-litre inline-6 engine.

Nissan however, states that the Juke concept would have been powered instead by an electric hybrid powertrain.

This would give the concept instant torque and enhanced efficiency, in line with the firm’s ambitions to electrify the rest of its range.

Catch our review of another hybrid crossover from Nissan, the Kicks e-POWER, here!
Or perhaps you’re more interested in the upcoming Nissan Qashqai?