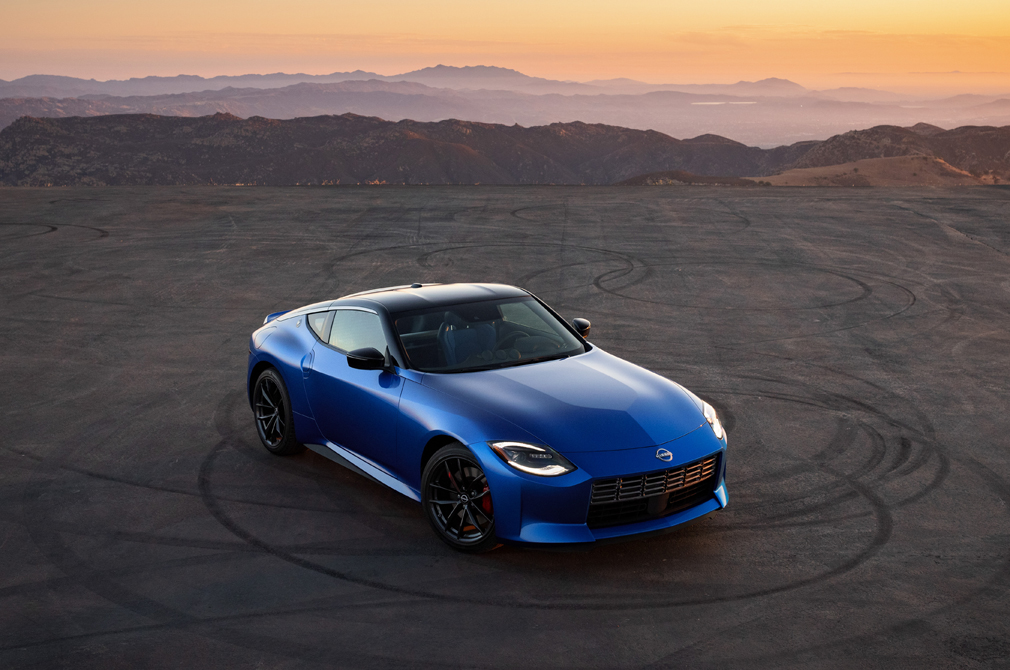 As you might guess from the name, the car is dropping its numerical prefix. What’s not changed however, is the car’s traditional long hood and low rear stance.

A DESIGN THAT INVOKES CARS OF OLD

There are also many other callbacks to Zs of old in the design of the new car.

In front, LED head lights in two half-circles take their inspiration from the Japan market-only 240ZG of the 1970s. 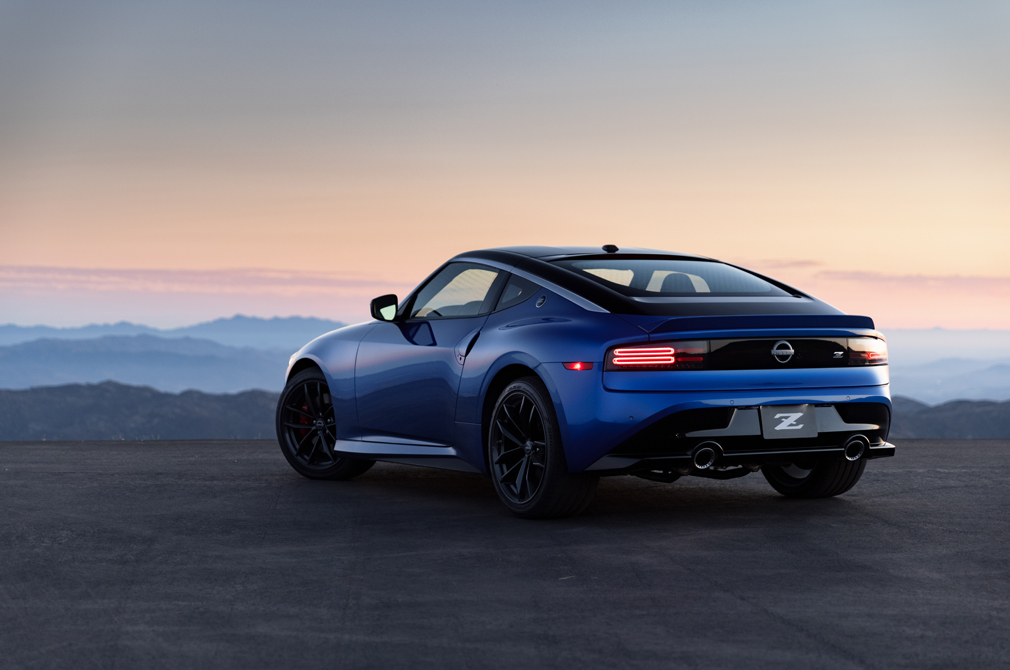 The rear combination lamps meanwhile, incorporate modern technology into a design reminiscent of the Z32 300ZX.

But here’s where it gets truly exciting. The Nissan Z gets a twin-turbocharged 3-litre V6 engine. Power is rated at 395bhp at 6400rpm.

Peak torque stands at 475Nm from 1600rpm to 5600rpm. Nissan states the engine is designed to deliver a sharp, yet smooth response to the driver’s input.

Also harking back to Zs of old is an intention for the Z to maintain that human-machine bond. To that end, the new Nissan Z will get a 6-speed manual transmission as standard.

Nissan says that the shifter will glide into each gear “almost instinctively, with minimal effort.” 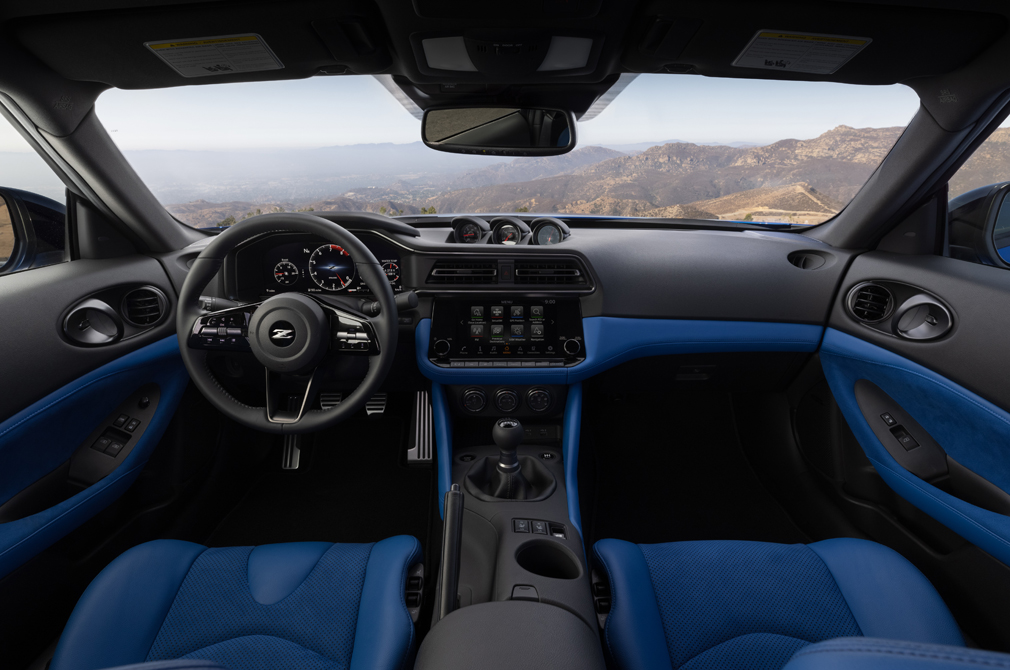 It’s all mighty high-tech though, with the close-ratio manual getting an Exedy high-performance clutch, and carbon-fibre composite drive shaft.

And for those that would rather let the car do the work, a 9-speed automatic gearbox is also available. It will offer wide gear ratio spread and has launch control as standard.

Aluminium paddle shifters are standard on all models equipped with the automatic, while Performance models have theirs in the same design as in the GT-R.

The cabin of the Nissan Z also takes inspiration from other generations before it for the design of its centre stack. It sports three analog pod gauges on the dashboard, an 8-inch touchscreen audio display in the centre and climate control switches near the shifter. 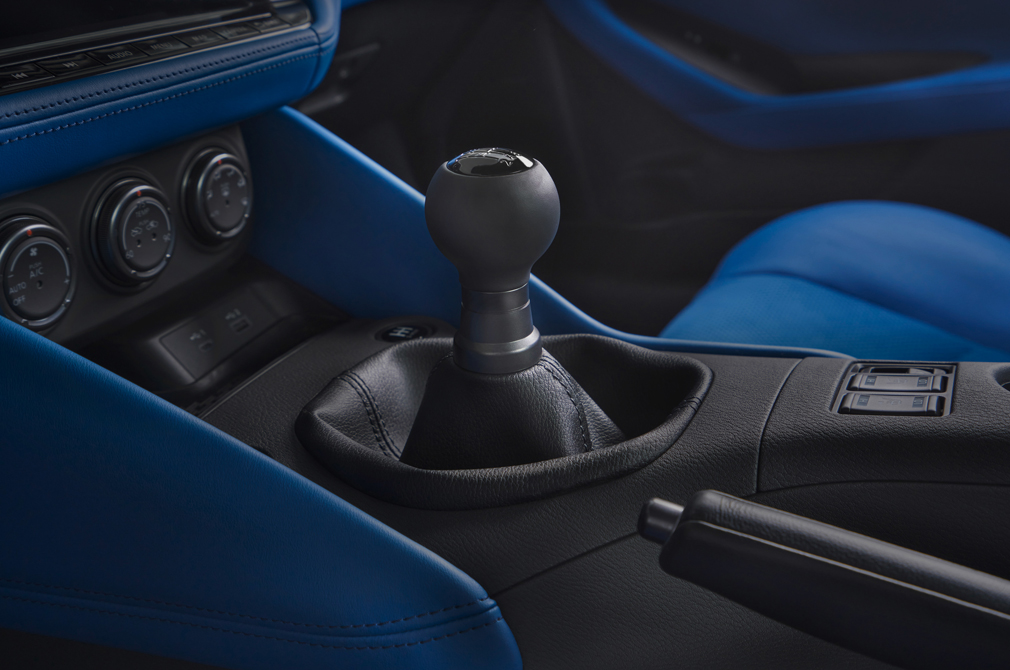 A customisable 12.3-inch digital meter display will offer all vital information and has been arranged to help the driver grasp it at a glance.

Performance models will get a 9-inch touchscreen with navigation and NissanConnect Services with Wi-Fi hotspot.

Looking for a manual car? Perhaps this Suzuki Swift Sport might scratch that itch!