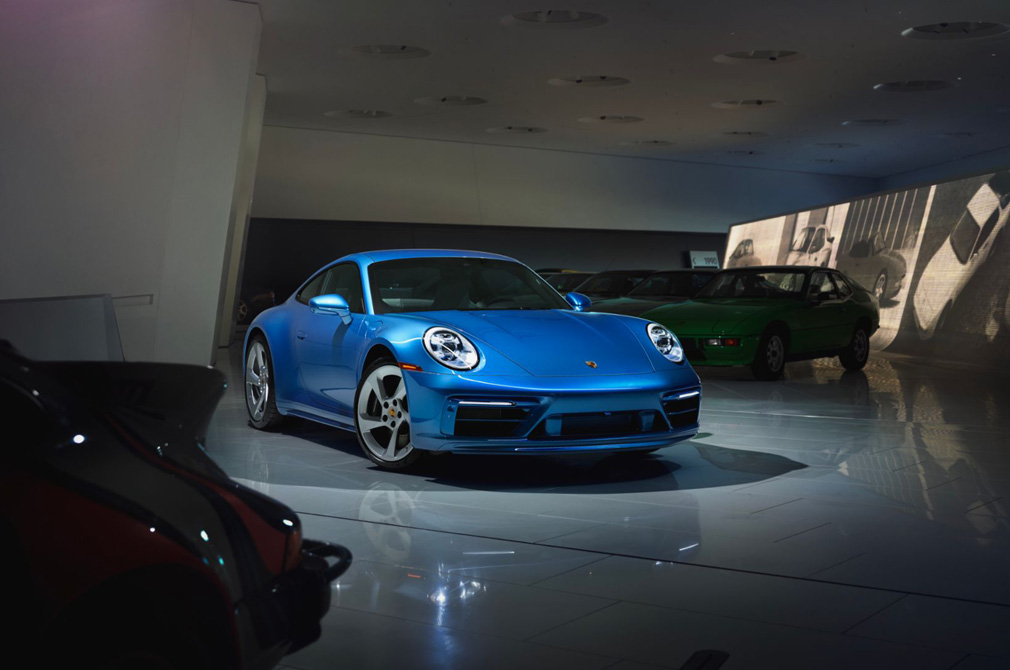 Porsche has unveiled the 911 Sally Special, a one-of-a-kind 911 inspired by Sally Carrera inspired by the famous car from Disney and Pixar’s animated film Cars.

BUILT FOR THE DRIVE

That means this 911 Sally will be able to deploy a total of 473bhp as she powers through the canyons surrounding Route 66.

And underneath that body, which is finished in a custom “Sallybluemetallic”, is a manual gearbox, reflecting the Disney character’s love of driving. 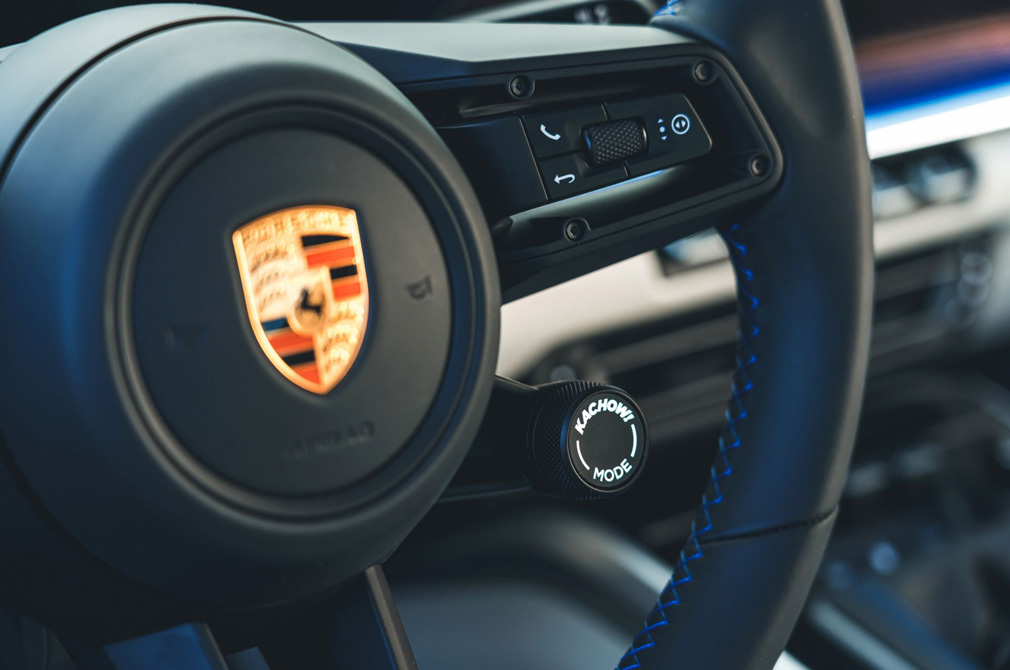 Yes, it does say ‘Kachow Mode’.

Porsche also has not forgotten the pinstripe pattern of the Disney character, located here under the spoiler of the car. Cheeky.

These follow the five-arm design of the Disney character, but are adapted on the Sally Special to the 20 and 21-inch wheel diameter of the current Porsche 911.

The cabin of the car meanwhile, has been customised to reflect the style, elegance, and down-to-earth character from the animated film.

Porsche states that the interior was thus designed to ensure no compromise on everyday usability, and to put a smile on its driver’s face. Blue accent pieces, and Pepita houndstooth fabric upholstery were chosen for the cabin.

The Porsche 911 Sally Special will be auctioned by RM Sotheby on 20 August 2022 as part of Monterey Car Week in California.

The auctioned car will come with a 911 Sally Special Chronograph, which is precision engineered and manufactured at Porsche’s own watchmaking facility in Solothurn, Switzerland.

There will also be a book on the development and production of the one-off model, along with original drawings by Designers Shuichi Yamashita and Bob Pauley. 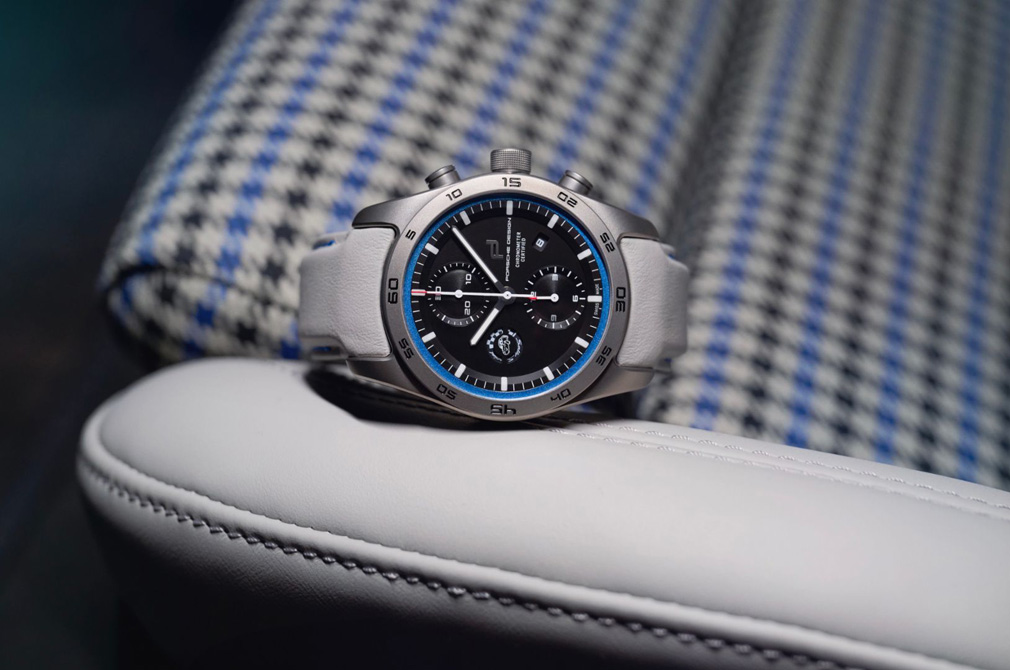 The Porsche Design 911 Sally Special Chronograph sports the same Sallybluemetallic that is utilised on the car.

Auction proceeds for the Porsche 911 Sally Special will be donated to two charities. A portion of the proceeds will benefit young women through a donation to Girls Inc.

The second portion will go to USA for UNHCR, an organisation that supports refugees from Ukraine.