Porsche Taycan: It's so good, people are doing this to get one | Torque
Loading posts... 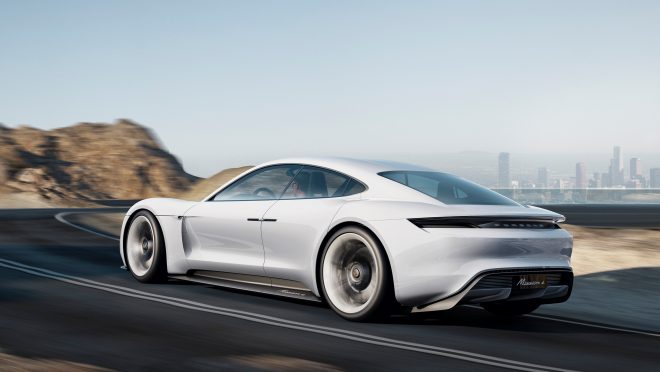 The Porsche Taycan has generated so much interest that people are willing to put money down for a car they haven’t yet seen.

That’s what the Stuttgart automaker is proudly proclaiming in the midst of the Geneva International Motor Show. 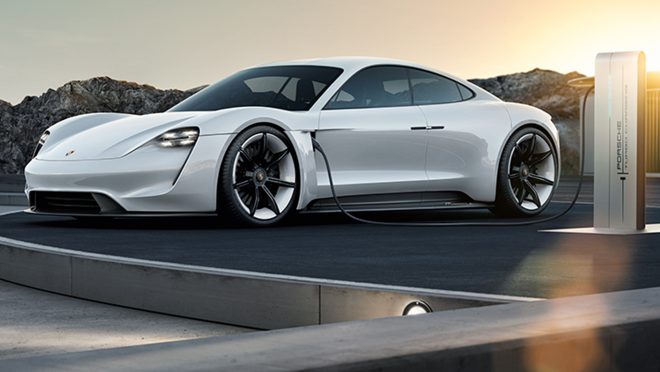 The Taycan is the first all-electric car from the German automaker, and already there has been tremendous interest in it.

Those 20,000 people join a list of prospective buyers who are eager for a taste of some electric performance from Porsche.

Porsche’s all-electric supercar will debut in September 2019, with the launch scheduled before the end of the year. 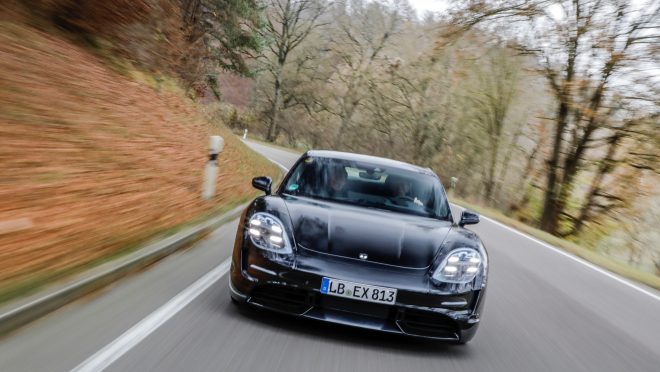 Picture of a prototype Taycan.

It will be able to accelerate to 100km/h in “considerably less” than 3.5 seconds, Porsche says, and have a range of “more than” 500km.

However, that range figure was measured under the old NEDC rules, so WLTP figures remain to be seen.

According to Porsche, the Taycan can be sufficiently charged to run 100km in just four minutes. 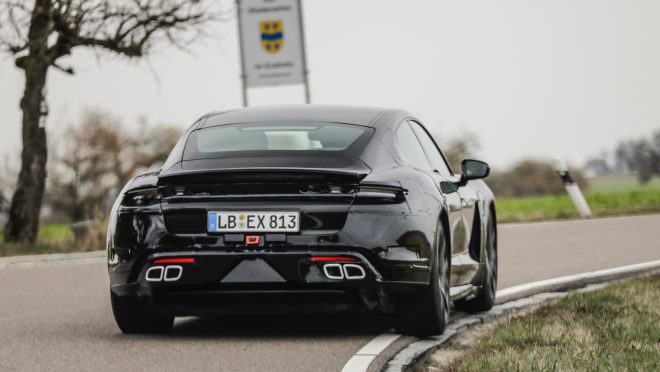 Photo of a prototype Taycan undergoing testing. The quad pipes are meant to fool casual onlookers – it’s an electric car.

Rapid charging is the way to go if the adoption of electric cars is to grow, and the Taycan looks set to do just that.

The Porsche Macan will be the next Porsche model to go fully-electric in its next generation.

Porsche has increased its production capacities to cater for the “overwhelming interest” in the Taycan, said Detlev von Platen, member of the executive board for sales and marketing at Porsche AG.

“The Taycan will be the most sporty and most technically advanced vehicle in its segment – a true Porsche.”

Porsche Macan will be fully electric in the next generation