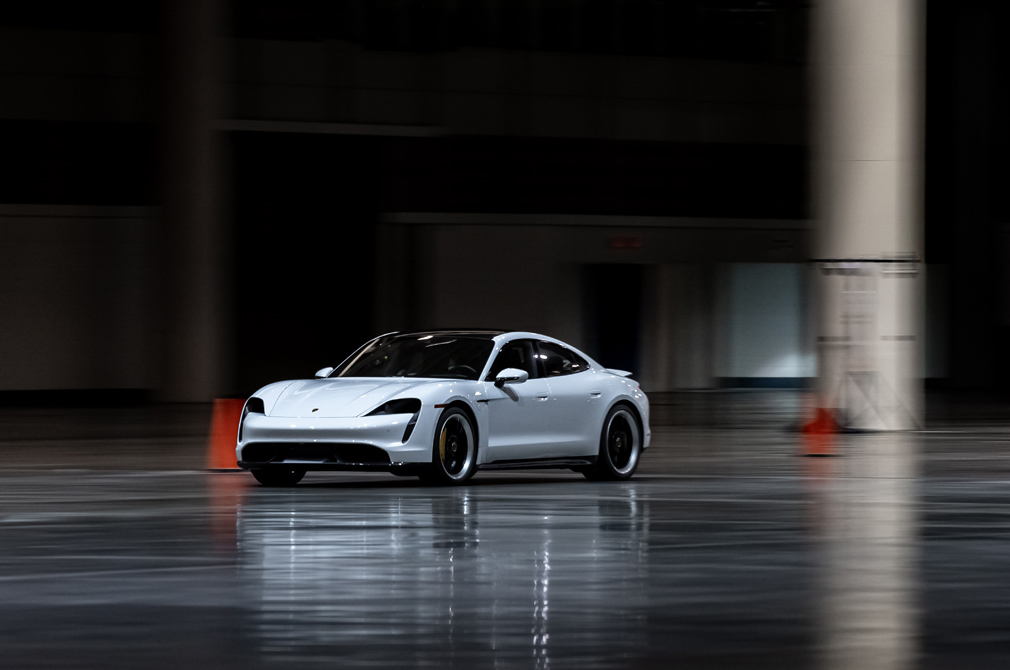 Confirmed by independent adjudicators of the Guinness World Records, the record was set by a Taycan Turbo S, which reached a new record of 165km/h at the New Orleans Convention Centre. The previous record stood at 138km/h. 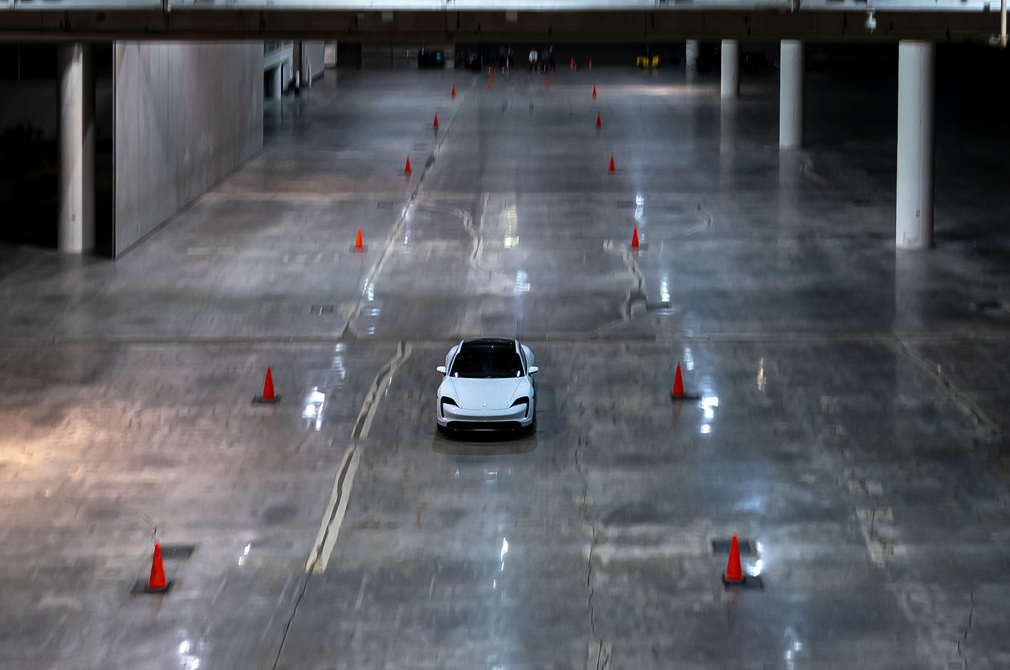 The ice-like polished concrete proved to be a challenge during the record attempt.

Behind the wheel of the record-setting Taycan Turbo S was Amercian race car driver Leh Keen.

While the New Orleans Convention Centre may have the largest contiguous exhibition hall in the US, the location also added numerous challenges, not least thanks to its polished concrete. 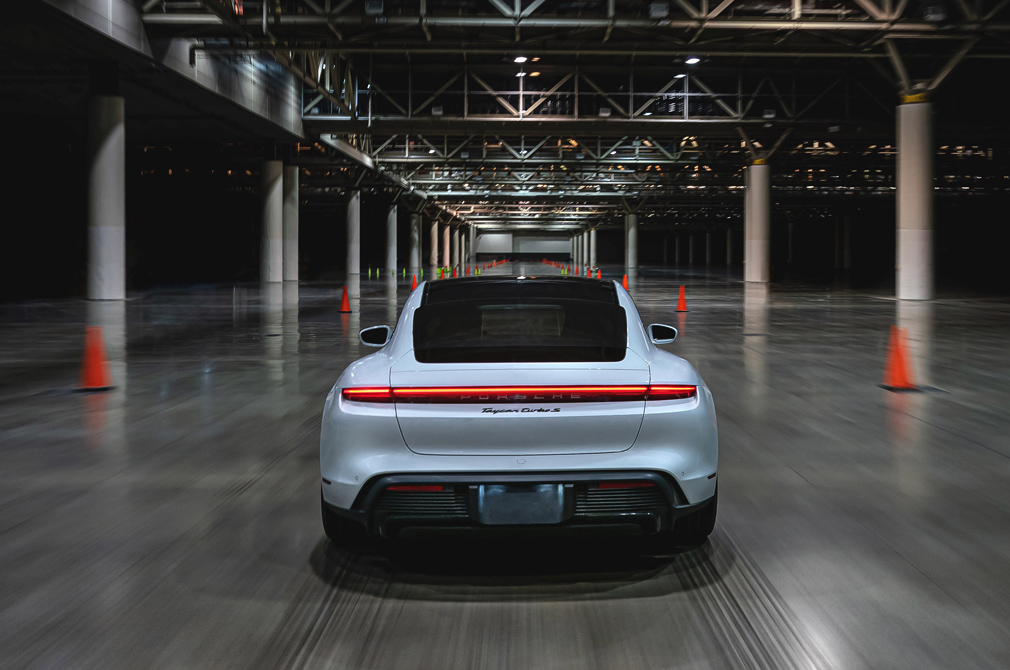 Also adding difficulty to the run were the Guinness World Records restrictions. There was no run-up, no safety net and no doors open. No escape option for Keen, in other words, should something go terribly wrong.

Read our review of the Porsche Taycan 4S here!