Public transport in Singapore will be fully cashless in 2020 | Torque
Loading posts... 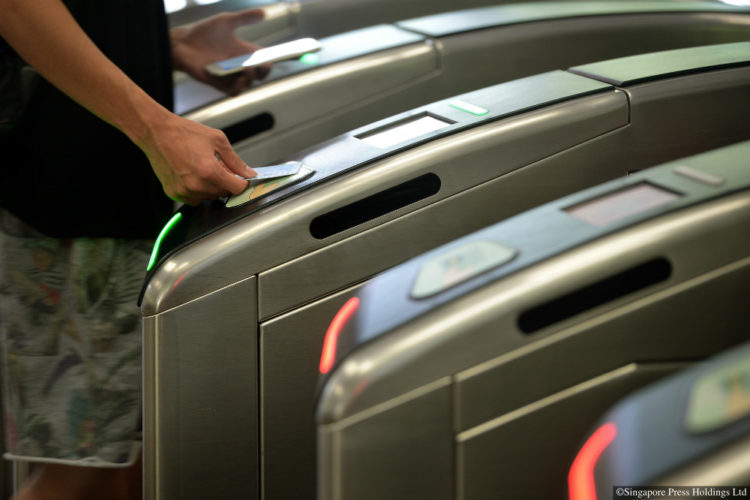 The first cashless rail line will be the Thomson-East Coast Line, which will open from 2019.

The goal to go fully cashless, in line with the nation’s Smart Nation push, was announced by the Land Transport Authority (LTA) and its subsidiary TransitLink on Friday (Aug 11).

To nudge commuters into going cashless, the agencies will first work with rail operators SMRT and SBS Transit to remove cash top-ups at passenger service centres at 11 train stations from Sept 1.

The plan is to progressively remove cash top-ups at the passenger service centres of all other train stations next year.

To help commuters cope with the switch, staff will be stationed at the 11 stations, and publicity materials at ticketing touch-points will be put up.

By 2020, the target is to remove all cash transactions from the network. This means that self-service ticketing machines at stations and bus interchanges will accept only cashless top-ups, and all bus rides can be paid only with travel cards.

The LTA said that even so, top-ups using cash can still be performed at convenience stores and TransitLink ticket offices.

The LTA also said on Friday that it will extend an account-based ticketing pilot, which started in March (2017) and was to end after six months. Under the scheme, Mastercard users are able to use their debit and credit cards to pay for public transport rides.

LTA said it is currently in discussions to include other payment providers in the scheme.

Mr Lam added: “With more than seven million ticketing transactions each day, a fully cashless public transport system will be an important step in Singapore’s quest to become a cashless society and a Smart Nation.”