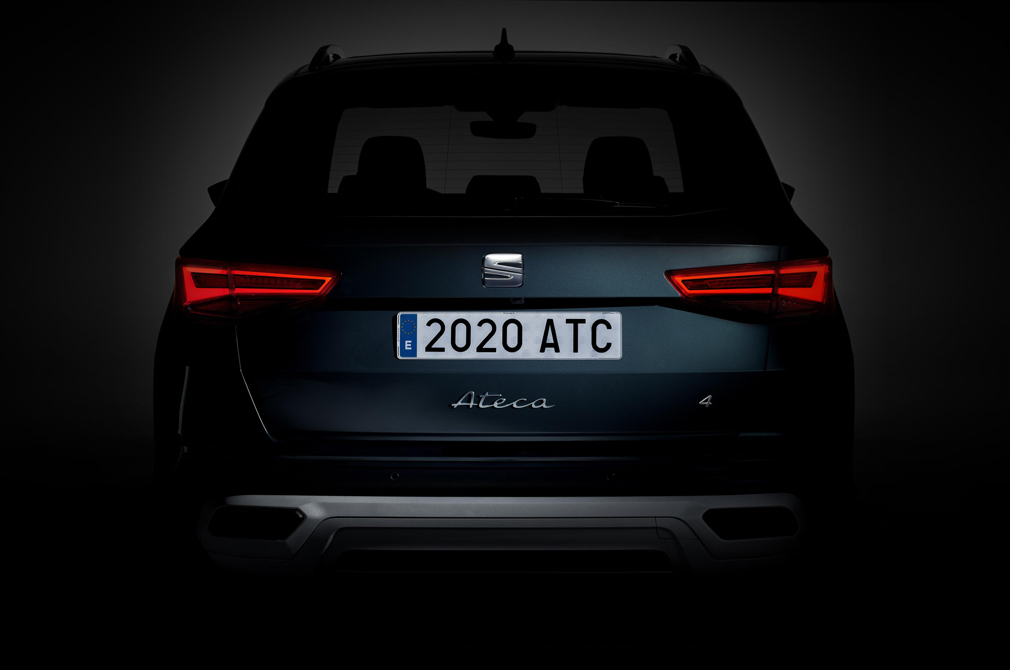 The first image of the updated Seat Ateca.

The Seat Ateca is being significantly refreshed, adding further appeal, technology, and an enhanced and efficient engine lineup.

Seat claims the design evolution will result in a new aesthetic both inside the cabin and the exterior design. New connectivity and safety technologies are also set for the updated SUV.

Since its introduction in 2016, the Ateca has been a sales success with more than 300,000 units sold globally.