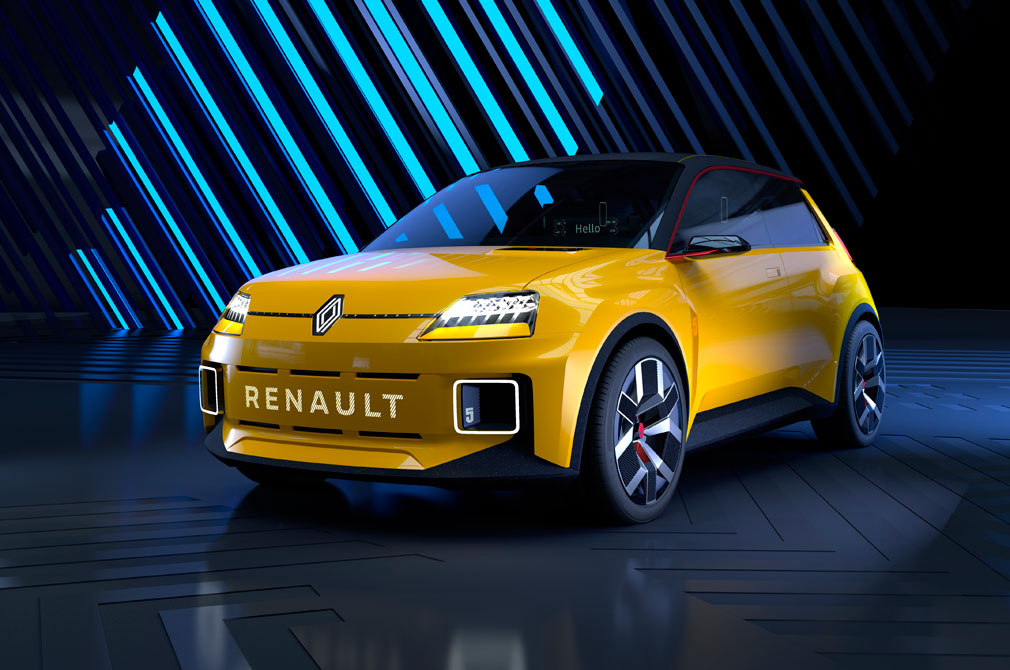 Renault has unveiled a new Renault 5 Prototype. The car forms part of its “Renaulution” strategic plan intended to turn Renault into a tech service and clean energy brand.

The Renault 5 Prototype draws clear design inspiration from its classic namesake. However, modern lines, flush surfaces and futuristic detailing keep it looking resolutely modern. No technical specifications have been offered for the prototype other than the fact that it sports a fully-electric drivetrain. 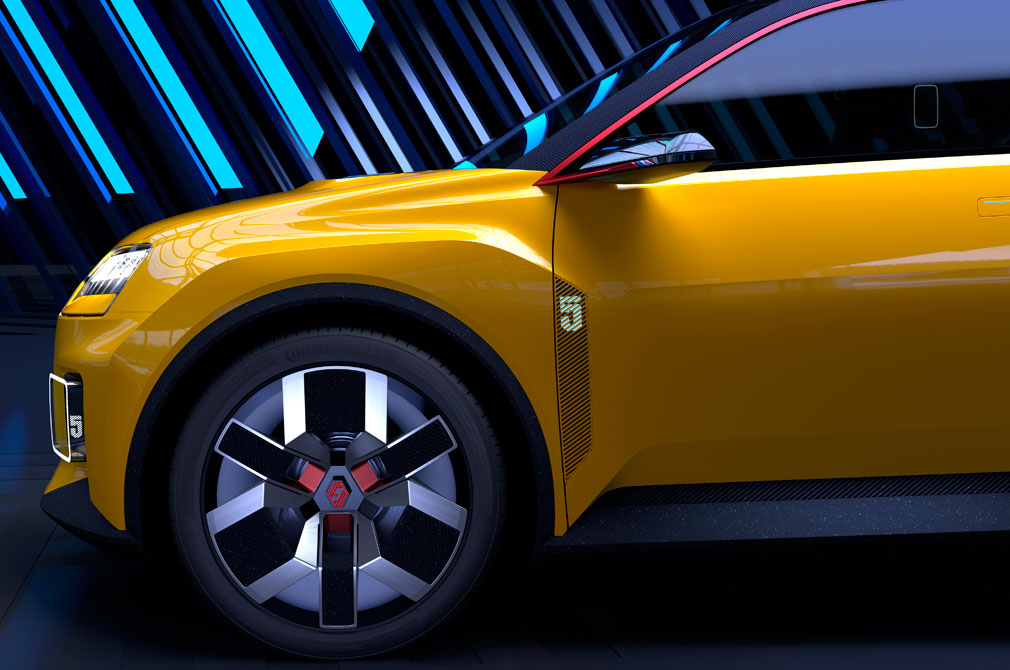 The prototype’s wheels and front fog lamps are all homages to the classic commuter.

Modern touches on the Renault 5 Prototype include its “air intake” on the bonnet, now repurposed into a charging hatch. The taillights of the prototype now include aero flaps.

The textile roof of the prototype is said to draw from the world of furniture, offering what Renault claims to be “French charm, a hint of mischief, (and) character that pulls on the heartstrings.”

The front and rear logos of the prototype also light up, bringing the car “to life”. A French flag rests in the rear-view mirrors, while headrest lights and the small transparent screen on the dashboard invite you to hop in for a ride.

Renault claims that the prototype is intended to serve as a demonstration of how the firm will “democratise the electric car in Europe.”

Find out more about the Renault Renault Megane eVision here!
Looking for an exciting Renault model? Check out the Megane RS 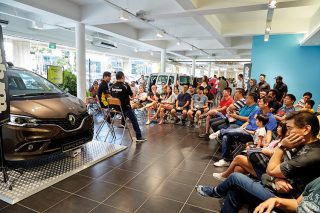