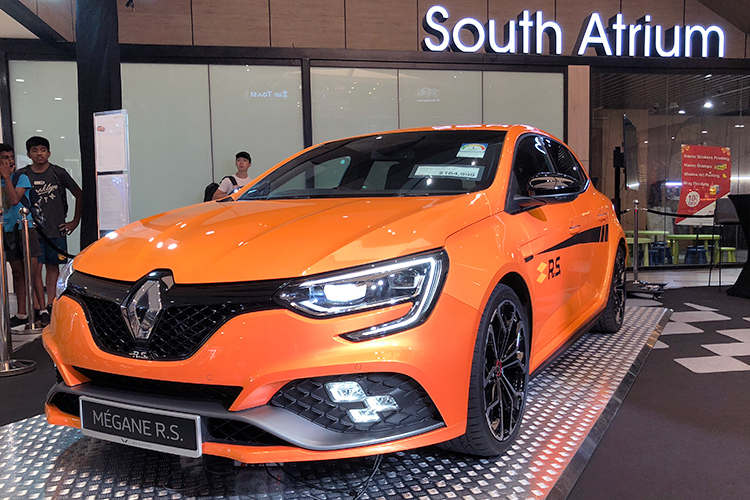 The Renault Megane RS is the French carmaker’s latest hot hatch and it is available for the first time with a 6-speed dual-clutch transmission.

Its predecessor, the Renault Megane RS265, was only available with a 6-speed manual gearbox. 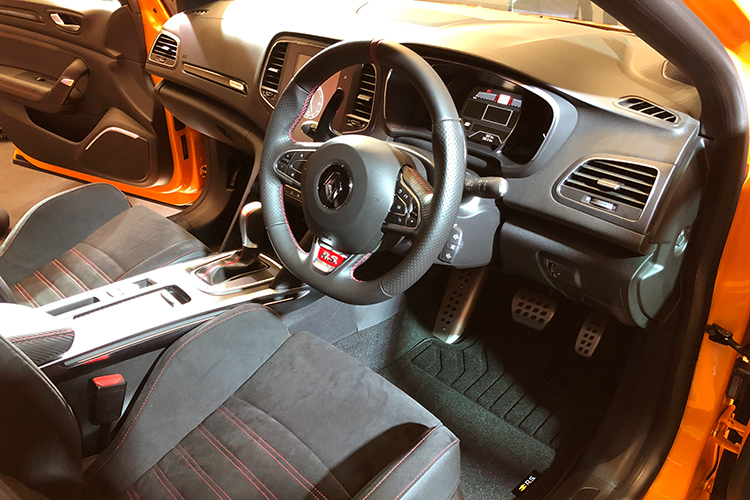 Power aside, the new Renault Megane RS promises better handling, too. It is equipped with a nifty rear-wheel-steering system – a first for this segment.

Said system works by turning the rear wheels in the same direction as the front wheels when the car’s speed is above 60km/h. Below that, the wheels turn in the opposite direction.

The carmaker says this gives the Renault Megane RS more stability at higher speeds and makes it more nimble during low-speed manoeuvres. 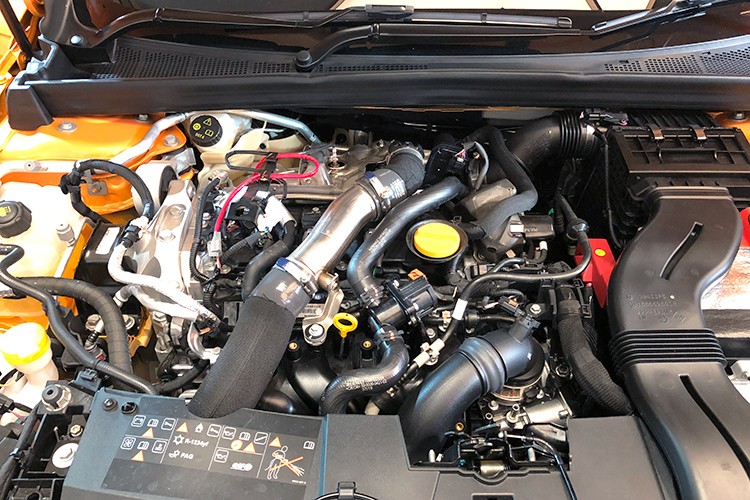 A peek under the bonnet reveals a turbocharged 1.8-litre 4-cylinder motor that pumps out 280hp and 390Nm of torque.

The Renault Megane RS is currently being sold at a special launch price of $164,999 (including COE).

Its closest rivals include a trio of models from the Volkswagen Group – the Golf GTI, Seat Leon Cupra and although it’s not a hatchback, the Skoda Octavia RS245.

Renault Megane RS Monaco GP is like “The Little Mermaid”