Satellite ERP: No plans yet to charge every road | Torque
Loading posts...
0 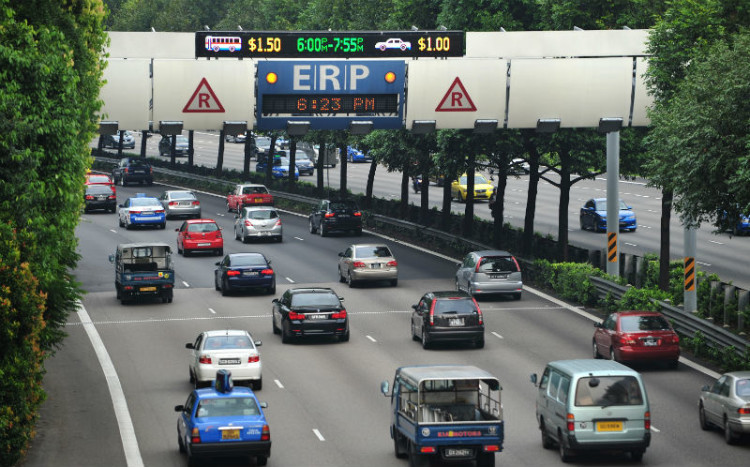 There is no apparent decision yet on whether the new electronic road pricing (ERP) system will be implemented islandwide.

In response to questions from MP Lee Bee Wah (Nee Soon GRC) in Parliament on Monday (March 14) about satellite ERP, Transport Minister Khaw Boon Wan said: “While the next generation ERP system allows for islandwide coverage, the current policy is to price only congested roads.”

Ms Lee had also asked about the implication for operators of goods lorries, taxis, movers and delivery businesses, since the new ERP system can also charge for distance drivers clock, and not just location and time.

Mr Khaw said charging for the distance road users clock is fairer, “however, it is too early to talk about the impact” and whether the Government needs to tweak its policies in respect to the new system, which will go live by 2020.