No ERP till at least June 28, according to LTA | Torque
Loading posts... 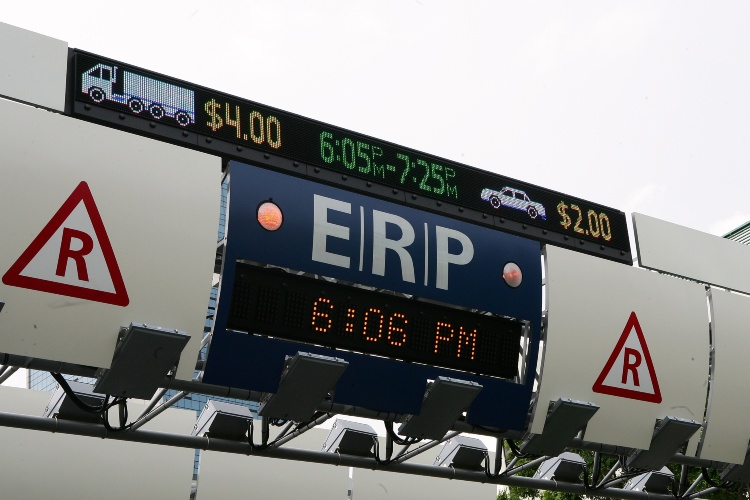 ERP charges won’t be levied until at least June 28. New charges, if any, will only be reflected from June 29 onwards.

ERP (Electronic Road Pricing) charges at all gantries will stay suspended until at least June 28, after which new rates might take effect.

A review of ERP rates by the Land Transport Authority (LTA) starts on June 2 and new pricing, if any, will be imposed from June 29 at gantries, which have been switched off since April 6.

The LTA said: “As Singapore gradually reopens its economy from June 2, traffic volume is expected to increase as more people return to their workplaces and schools.

“In line with ERP’s purpose as a congestion management tool, LTA will resume the ERP review process and monitor traffic speeds and congestion levels.”

ERP rate reviews are usually done every quarter but are now held every four weeks to be more responsive to traffic changes amid the pandemic.

The review frequency could return to the pre-COVID-19 quarterly review at a later date.

The lockdown has created novel conditions, with traffic volume shrinking by an average of 60 percent since January.

Accidents have fallen by more than 40 percent since April 7, when circuit breaker measures kicked in and most non-essential workplaces were closed and people told to stay home.

Transport Minister Khaw Boon Wan said on Sunday that road users will have to get used to returning to normal gradually.

COVID-19 has caused us to do many things unimaginable just a few months ago: suspend ERP, COE bidding, discourage usage of public transport, stay home, close schools, no visitation.

“(We) can look forward to lifting the circuit breaker this coming week. It will be a gradual process, as we switch on the lights one by one.”

A greater range of services resumes from June 2, although working from home should remain the default option.

End of circuit-breaker: What motorists need to know
ERP 2.0 won’t be implemented this year
5 things drivers must watch out for after the circuit-breaker