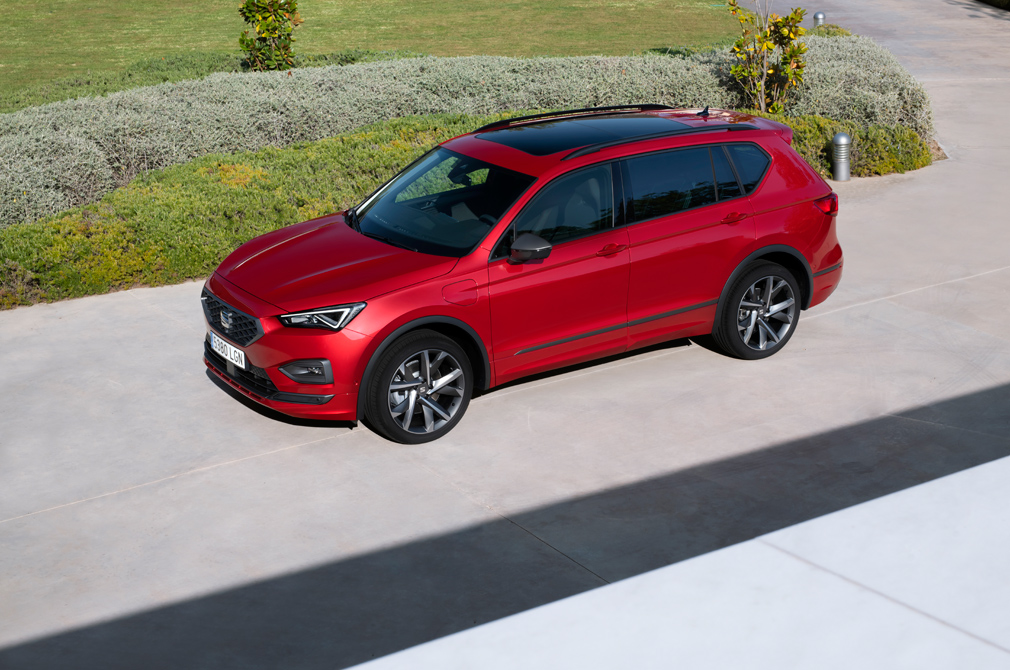 The Tarraco e-Hybrid has entered production in Wolfsburg, Germany.

The plug-in hybrid version of the brand’s flagship delivers a maximum power output of 241bhp, making it the most powerful Tarraco produced to date.

A 13kWh lithium-ion battery back meanwhile, also allows it to travel for up to 49km on electric power alone based on the Worldwide Harmonised Light Vehicles Test Procedure (WLTP) cycle. 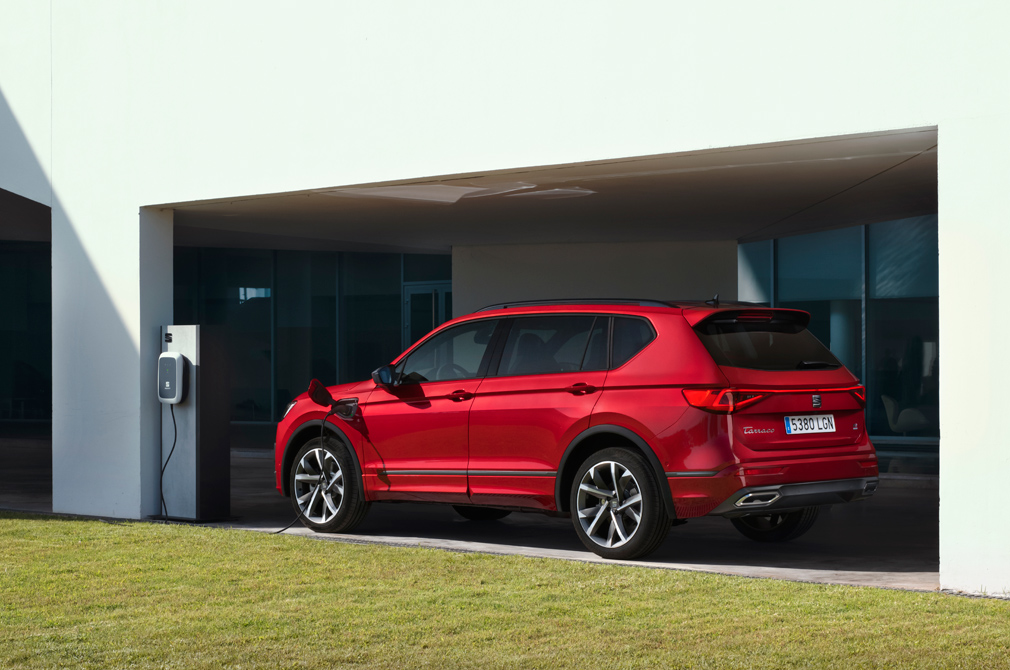 The 13kW lithium-ion battery can be charged in 3.5 hours with a 3.6kW charger.

The Seat Tarraco e-Hybrid has a combined consumption figure of between 62.5km/L and 50km/L. Its battery can be plugged in and replenished in as little as 3.5 hours using a 3.6kW charger.

The SUV will be available as a five-seater in Xcellence and FR trims.

Read our review of the Seat Tarraco Xcellence here!
Or learn more about the refreshed Seat Ateca here! 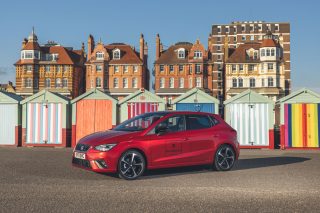 Seat converts an Ibiza into a nightclub on wheels

Seat converts an Ibiza into a nightclub on wheels