End of circuit-breaker: 5 things drivers must watch out for | Torque
Loading posts... 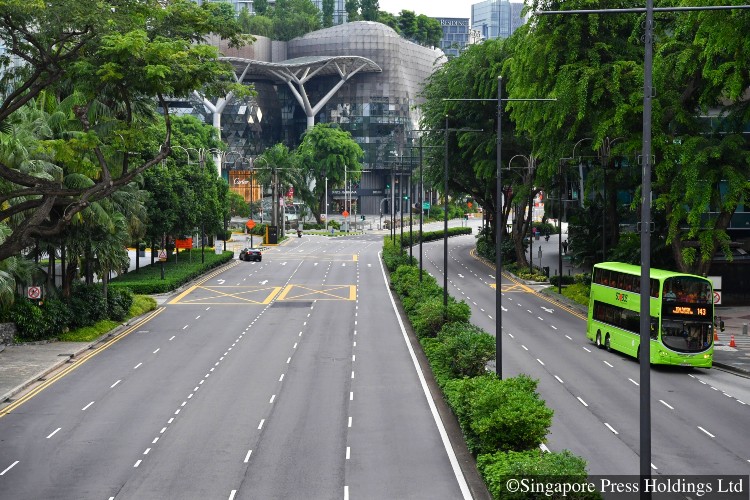 End of circuit-breaker: Roads will probably never be this empty again.

Life in Singapore has been turned upside down since the circuit-breaker was implemented to combat COVID-19.

For more than two months, most of us have been working from home and venturing out only to buy essentials.

Now that Singapore will slowly open up again after June 1, many of us will once again be driving to work. That doesn’t sound like a big deal, but it actually is.

As more motorists start to use the roads again, the risk of mishaps will also increase. Think about each time school holidays ended and people went back to work. Now imagine that on a much, much larger scale.

With that in mind, here’s what drivers need to be wary of after June 1. 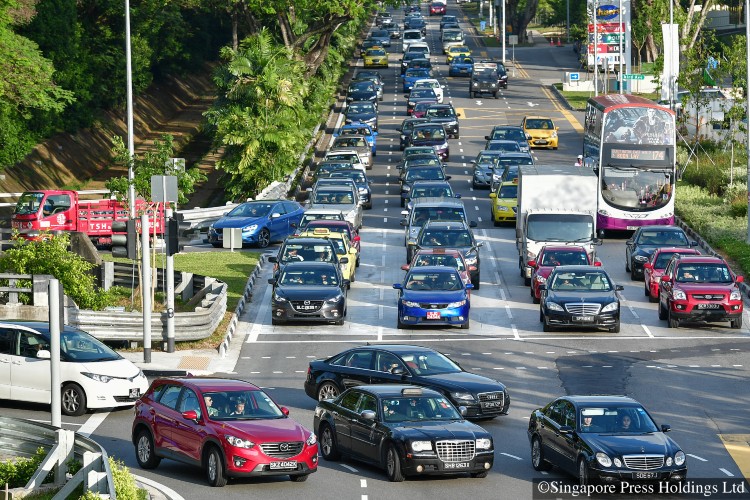 Well, more cars mean there’s more for every driver to keep track of. For two months, most of us have hardly driven, and each time we do, it happens on empty roads.

Now, we’ll have to contend with a lot more cars and our situational awareness will be tested. Just like going for a workout after you haven’t exercised in two months, it could be a painful experience if you’re not careful. 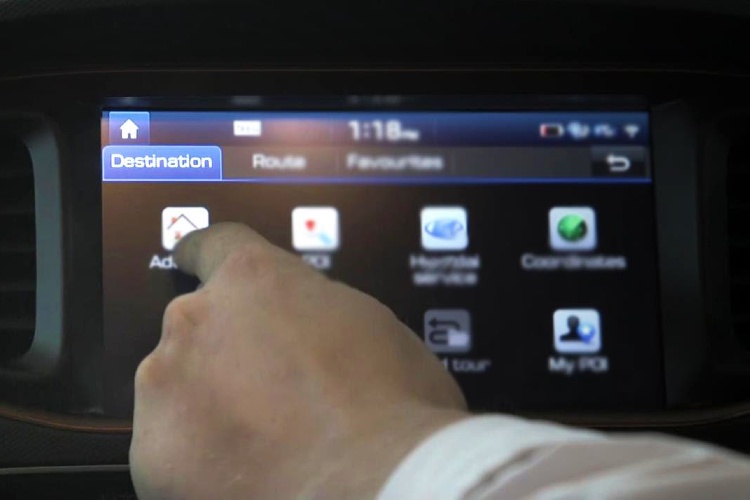 It’s not unreasonable to imagine that some drivers may actually have forgotten how to get to their office. Not everyone is good at navigation, and many do rely on Google Maps.

After the circuit-breaker ends, you’re likely to encounter motorists who seem like they’re lost. Watch out for drivers who suddenly slow to a crawl, indicate left and then right (and then left again), and motorists trying to filter into a turning lane by cutting into the queue.

If you’re not very good with directions, these last few days are a good time to practise driving to work again. Familiarise yourself with the routes you need to take – it’ll pay dividends later. 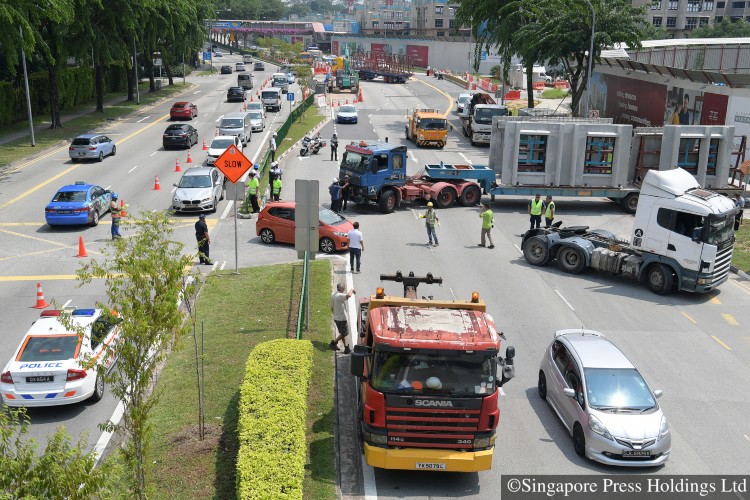 Generally speaking, most new cars today are reliable. But if neglected or abused enough, they can and will break down.

And since not everyone is fastidious or consistent with car maintenance, a lot of cars probably “suffered” during the circuit-breaker.

Therefore, you should also expect to encounter congestion caused by broken-down vehicles.

If you’re concerned about your car’s condition, take it to the workshop and have it checked as soon as it is possible. This way, you can be confident when you do drive it to work. 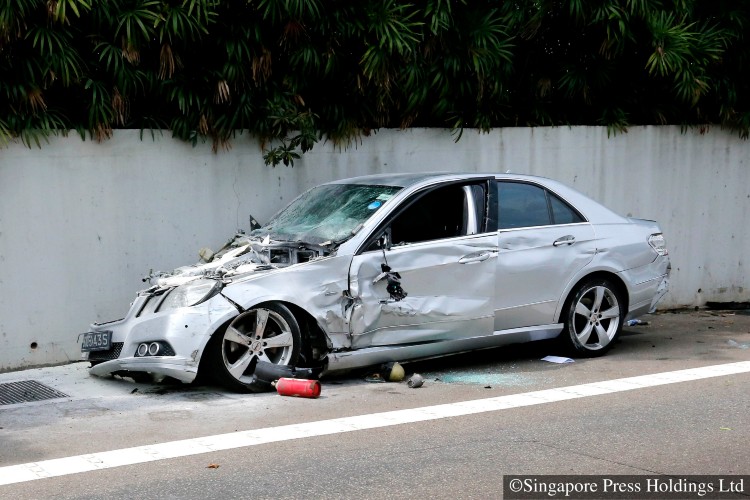 There have been reports of reckless driving and even illegal racing during the circuit-breaker. That won’t stop after June 1 or just because the roads become more crowded.

In fact, to be better prepared, expect the unexpected. Everything from impatient and aggressive drivers to PMD users and clueless pedestrians could be heading your way.

By the way, there could also be drivers who have “forgotten” how to drive. It sounds ridiculous, but it’s not impossible. There have been too many instances of drivers who confused the brake pedal with the accelerator during moments of panic. 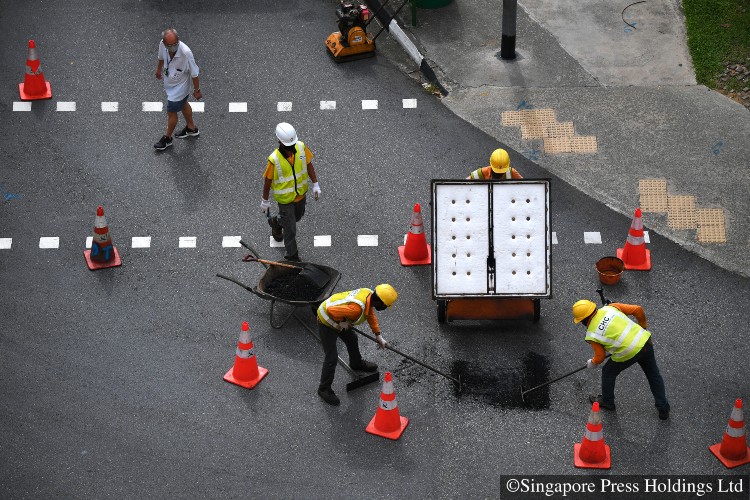 Improvements such as resurfacing may not resume right away.

Many bumpy roads probably did not get resurfaced during the circuit-breaker. And when traffic volume increases, the wear and tear is going to worsen them.

After all, how many road works did we witness during the circuit-breaker compared to before it?

By anecdotal accounts, not many. We all know that many of the foreign workers who help maintain our infrastructure have been quarantined. We will have to put up with bumpier roads until improvements can be made.