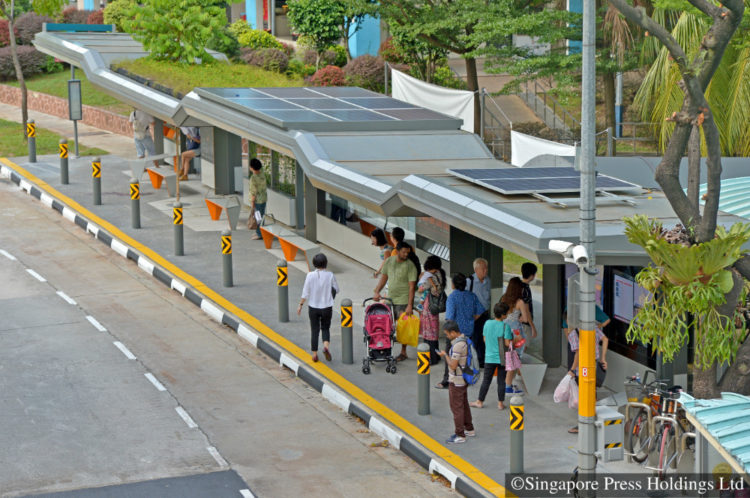 Six companies have put in bids for the Bukit Merah bus package, the fourth such tender under the Government’s bus contracting model.

The tender, which opened in April, closed yesterday at noon.

The winning operator will run 18 services, with the buses to be housed at the upcoming Ulu Pandan Bus Depot, which is expected to be completed next year.

These bus services will ply routes that serve Bukit Merah, HarbourFront and Jurong East, among other neighbourhoods.

The package will start with about 340 buses, and the number is expected to grow to about 390 buses in tandem with new developments and projected growth in ridership.

Among the bidders were the four existing bus operators here: SBS Transit, SMRT, Go-Ahead and Tower Transit. A consortium of the Jiaoyun Group and Travel GSH – which had submitted bids for the three previous tenders – also put in a bid.

Travel GSH is a local tour bus operator, while the Jiaoyun Group offers transportation services in China. The final bidder was Chinese firm Shenzhen Bus Group, which is a first-time bidder for bus packages here.

Singapore University of Social Sciences ( SUSS) transport researcher Park Byung Joon said that while Shenzhen Bus Group had a large presence in the Chinese city of Shenzhen, its lack of knowledge of the Singapore market could prove to be an impediment here.

Despite there being a new entrant, the latest bus package saw fewer bidders compared with the last three, which saw an average of 10 bidders per tender.

Other companies which had shown an interest in previous tenders – such as local firm Woodlands Transport and Busways from Australia – did not submit bids for this round.

SUSS economist Walter Theseira noted that the incumbents had submitted “aggressive” bids in previous rounds, which could have scared away competition.

“New firms have to ask themselves if they are willing to bid lower to beat the competition, and in the end make very little money,” he said.

In March this year, SBS Transit won the Seletar package, with a bid of $480.3 million, to operate 26 routes from the Ang Mo Kio, Yio Chu Kang and Yishun bus interchanges.