SMRT, LTA have to get to the root of the problem | Torque
Loading posts...
0 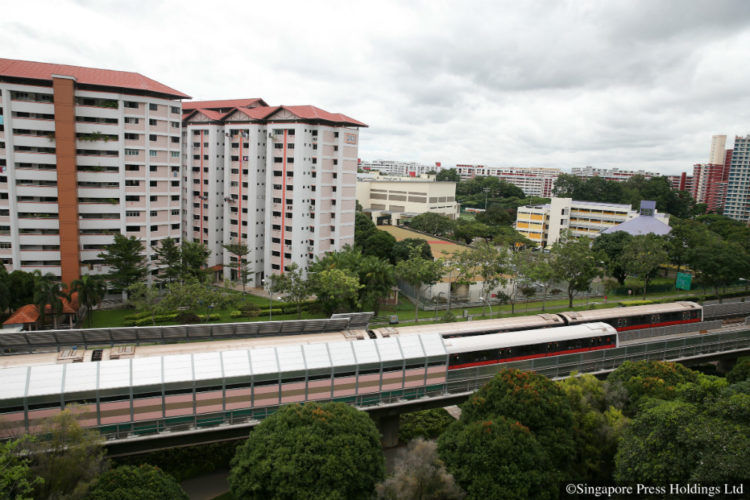 That was SMRT chairman Seah Moon Ming’s stance when asked why the rail operator had removed its vice-president of maintenance just days following the tunnel flooding on Oct 7 and 8, despite the fact that deeper investigations were ongoing.

Earlier, he said that bonuses of the maintenance team and its bosses would also be affected.

Transport Minister Khaw Boon Wan, who chaired a briefing yesterday on the flood-induced breakdown on the North-South Line, said he prefers a no-blame culture, with all sides working as one to solve problems.

He noted that it would be left to the Land Transport Authority (LTA) as to whether to impose a financial penalty on SMRT for the incident. But if it were up to him, Mr Khaw said “my preference is not to go back to this system of fines” because it “creates an adversarial relationship between operator and regulator”.

Both men apologised for the incident. But the overtures to appease the commuting public – with Mr Seah bowing briefly – would not be complete without concrete steps to prevent similar incidents from ever recurring.

SMRT and the LTA must get to the bottom of why the flooding happened in the first place.

Yes, preliminary findings point to weak maintenance. Two float switches which controlled the pump system at Bishan did not kick in. The theory is that one or both had failed well before Oct 7, which led to an underground reservoir – between Bishan and Braddell MRT stations – designed to hold water from six hours of heavy rain being full or nearly full before the downpour on that fateful day.

Citing calculations by water agency PUB, the LTA said Oct 7’s torrential rain would have filled only 13 percent of the reservoir, which is the size of two Olympic pools, if it had been empty. And it would have been empty, or near empty, if the pump system had been working.

According to SMRT, the pumps and switches were last checked in June. The next scheduled check was to be on Oct 12.

But five days before that, on Oct 7, two switches failed – one linked to the operation of three pumps in the reservoir, and the other to alert SMRT’s operations control centre when water reached a critically high level. The probability of two switches failing at one go is extremely low. The LTA is convinced that it is down to poor maintenance, and SMRT is not refuting that.

But LTA deputy chief executive for infrastructure and development Chua Chong Kheng said it is still unclear what exactly caused the switch which controlled the pumps to fail. The components have been handed over to the authority for further investigation.

Accumulation of sludge in the reservoir was suspected, but SMRT Trains CEO Lee Ling Wee said post-incident photos showed the sludge level to be well below where the switch is situated.

Whatever the eventual findings, steps must be taken to make the system even more resilient now.

For one thing, the operation of all three pumps should not be tied to one float switch. Even though each of the three had its own float switch, a fourth switch detects low water levels to prevent the pumps from overheating when there is little or no water in the reservoir. This fourth switch, which overrides the rest, was the one that malfunctioned.

The system would have been more robust if the fourth “stop” switch was removed, and each individual pump had its own low-water cut-off. Many modern pumps have this in-built feature.

As Mr Khaw pointed out, two pumps would be sufficient to empty the reservoir even in heavy rain. Having three thus seems to provide sufficient redundancy. But to have all three tied to one switch undermines this redundancy.

Be that as it may, now that accountability has been addressed, it is time to take the added responsibility by fixing a system that has clearly shown to have failed, for whatever reason.