SMRT maintenance team signed off on work that was not done | Torque
Loading posts...
0 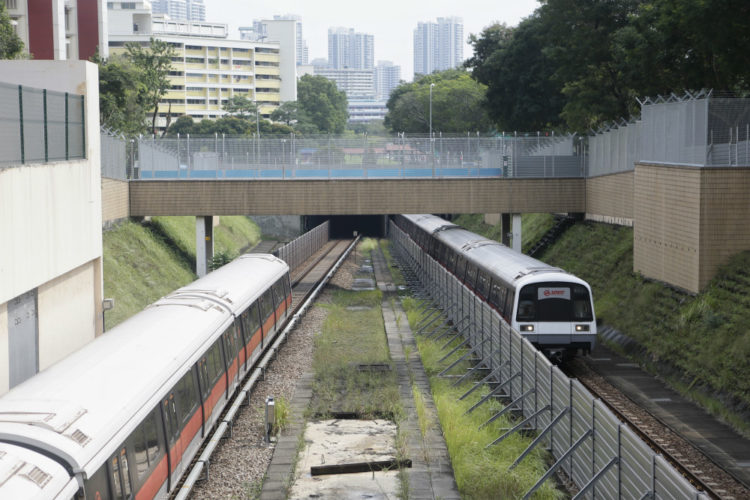 The lapses led to a chain reaction as a train tunnel flooded after a heavy downpour, resulting in a 20-hour disruption on a section of the North-South Line last month.

Train operator SMRT has found that the team responsible for maintaining a pump system that malfunctioned may have falsified documents by signing off on work that they had not done.

It is suspected that such falsification of quarterly maintenance records could stretch all the way back to December last year.

The lapses led to a chain reaction as a train tunnel flooded after a heavy downpour, resulting in a 20-hour disruption on a section of the North-South Line last month.

The manager and staff responsible for the maintenance of that Bishan Depot pump system have been suspended and are assisting in investigations, added SMRT in a statement yesterday evening.

It did not disclose how many employees it was taking action against, but added that it would “make appropriate changes to the management and maintenance team where warranted”.

This comes after SMRT replaced its vice-president of maintenance a week after the breakdown, and said that the bonuses of staff involved in the maintenance lapse would be affected.

SMRT said preliminary reports found that records for quarterly maintenance work as far back as December last year, as well as in March and June this year, were signed and submitted.

But records show that the pumps were not activated on these dates, an action that would be required as part of the maintenance procedure, nor was access to tracks issued to carry out the works.

The Land Transport Authority (LTA) said it was “deeply concerned” that maintenance was not done and viewed breaches of all rail operating licences – which covered maintenance of assets – seriously.

It will independently evaluate SMRT’s findings on the suspected falsification of maintenance records at Bishan Depot and make its recommendation on the penalties after full investigations.

Since the 2011 rail disruption which led to a Committee of Inquiry hearing, SMRT has paid millions in penalties for disruptions.

Given the shift over to the new rail financing framework last year, it is likely to face stiffer penalties for this latest incident, which affected about 250,000 commuters.

Moving forward, SMRT said that it would engage external experts to carry out a system-wide inspection of critical systems. These experts will also help to step up quality control surveillance of all preventive maintenance work.

SMRT will also form a new Joint Readiness Inspection team – with 50 people – which will report independently to SMRT’s Board of Audit and Risk Committee and also to the LTA/SMRT Joint Board Technical Committee.

SMRT chairman Seah Moon Ming said: “SMRT has zero tolerance for failures in supervision and diligence over maintenance tasks. We do not condone any acts of dishonesty and dereliction of responsibility, whether by management or staff.

“All who are accountable will be disciplined sternly, regardless of rank and position. Accordingly, the relevant management chain of command in SMRT must be held accountable.”

The National Transport Workers’ Union said that it would ensure any disciplinary action taken by SMRT against its workers would be fair and appropriate.

It also urged SMRT to make training for its workers one of its top-most priorities.

Mr Zaqy Mohamad, a member of the Government Parliamentary Committee for Transport, said that he was “disappointed” about SMRT’s findings of possible falsification of documents.

“There’s a lot of good work being done by other SMRT staff… Hopefully, this was a case of only a few bad hats,” he said.