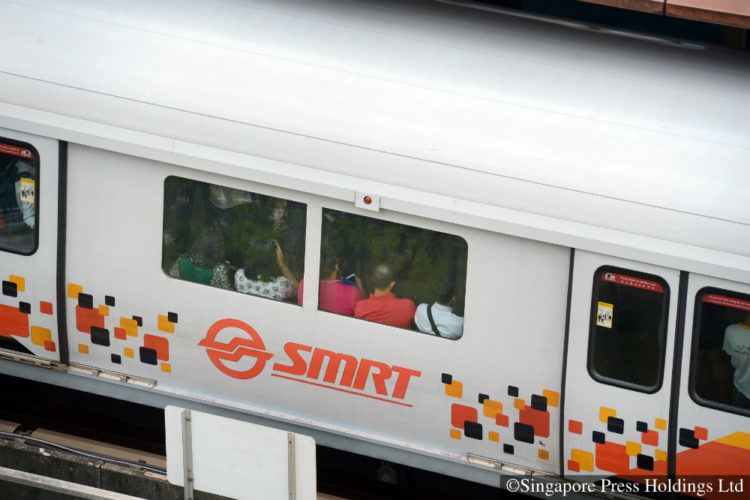 Such amnesties, while rare, have been used by companies in other parts of the world. They tend to be offered in the midst of a major company crisis. In 2015, scandal-hit car producer Volkswagen offered amnesty to staff in an attempt to get a hold on its emissions-cheating problem.

Chief executive Herbert Diess wrote to staff promising they would not be fired or face claims of damages. He, however, added that he could not protect staff from criminal prosecution.

In 2013, Canadian construction firm SNC Lavalin also extended amnesty to employees to “report potential corruption and anti-competition matters in which they may have been directly and indirectly involved”.

SNC Lavalin, which was at the time under fraud investigation by the authorities, said the policy was “to assist the company’s efforts to fully gather and assess the facts associated with ongoing corporate ethics matters and to address and mitigate known risks in this area”.

Having an amnesty can be resource-efficient, because some will invariably step forward. This can provide vital leads to companies trying to get to the bottom of a problem.

Transport operator SMRT had that goal in mind when it offered its staff an amnesty period to come clean about any breaches they may have committed. The move came after it found some staff may have falsified maintenance records for the pump system in Bishan. The lack of maintenance had caused the flooding of an MRT tunnel last month.

SMRT group chief executive Desmond Kuek said the offer – which ended on Friday – was made to quickly establish the extent of improper practices, and allow staff to “volunteer information in open reporting as a mitigation against further disciplinary action”.

Some staff from SMRT’s Building and Facilities Department have taken up the offer and admitted to breaches, Insight understands. Yesterday, Chinese newspaper Lianhe Zaobao also reported that SMRT planned to sack six staff over the flooding incident. When contacted, SMRT declined to comment.

Associate Professor Mak Yuen Teen from the National University of Singapore Business School reckons SMRT decided to offer amnesty as it did not know the extent of the problem, and recognised it may not be able to detect all breaches through audits and checks. He adds that SMRT now has to ensure those staff who came forward are not blacklisted or punished. “It’s important that they deliver on their promise of amnesty, otherwise the trust will be broken,” he says.

Singapore Human Resources Institute President Erman Tan views the move to offer amnesty as a positive step towards building an open culture within the company. But Singapore Management University law don Eugene Tan says amnesties should be “a measure of last resort” by companies.

“In terms of workplace ethics, the amnesty is highly questionable and does not inspire confidence,” Associate Professor Tan says. “Given the climate of distrust, the staff are put in a position of ‘damned if you do and damned if you don’t’. The amnesty is akin to SMRT going on a fishing expedition.”The transport operator is better off doing a thorough review, rather than relying on ‘ad hoc admissions’ that may not give it a clear picture of the systemic flaws”, he adds.

Furthermore, there is the issue of criminal prosecution or government probes, which SMRT cannot legally protect employees from.

“If a crime has been committed, SMRT cannot conceal that information from the authorities, and employees who come forward in the amnesty may be incriminating themselves without proper legal advice,” he notes.

Related story: Formal inquiry needed to get to the bottom of SMRT’s issues
Related story: How systemic are SMRT’s cultural issues?